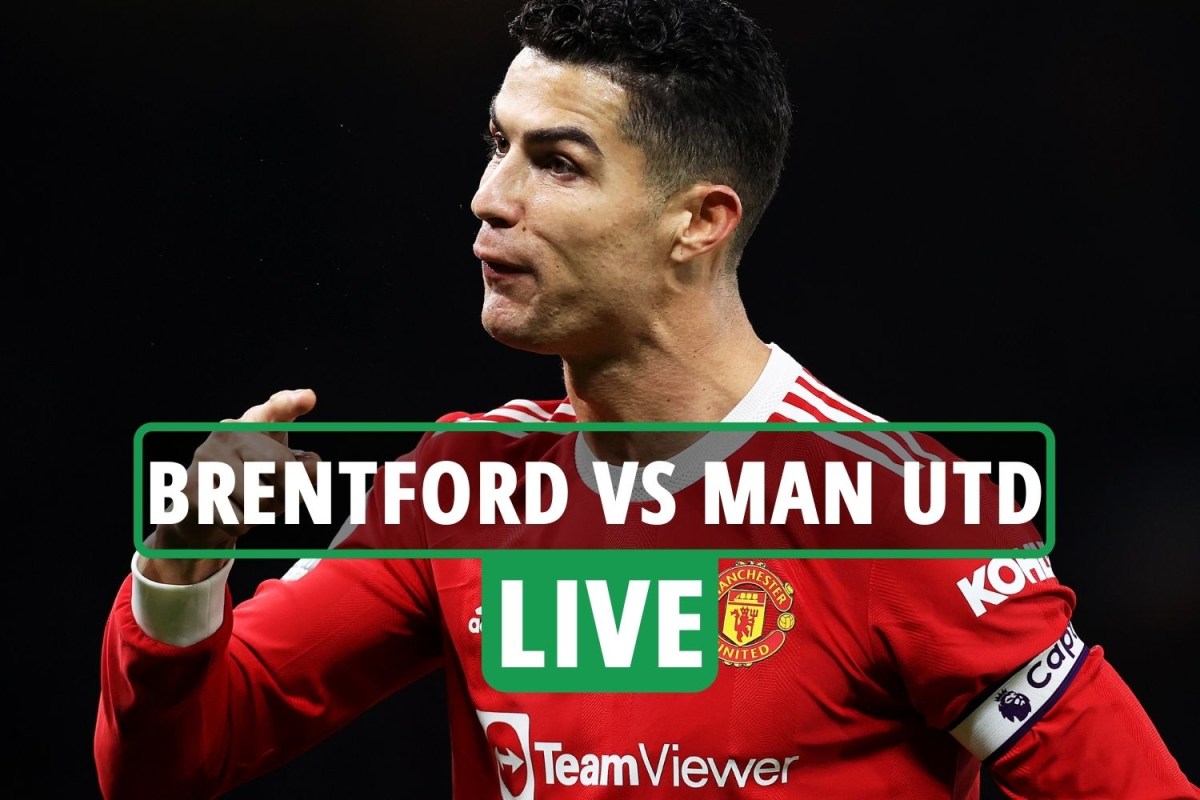 Cristiano Ronaldo is set to leave Manchester United in the summer if the club do not qualify for the Champions League.

SunSport understands that there have been talks this week between Ronaldo’s representatives and Richard Arnold who will become the club’s new Chief Executive at the start of next month.

The Ronaldo camp are concerned at the way the club is going with the team currently standing in seventh place in the Premier League.

Ronaldo, who is 37 next month, is intent on continuing playing until he is 40 but wants to end his career as a winner and right now there is little chance of that happening at United.

The Portuguese goalscoring legend returned to the club at the start of the season on a two-year contract in the belief that United had a squad to challenge for major honours.

But the dream comeback has turned into a nightmare with the Red Devils languishing in the Europe Conference League spot in the table.

Last week he hit out in an explosive interview about the attitude within the United camp.