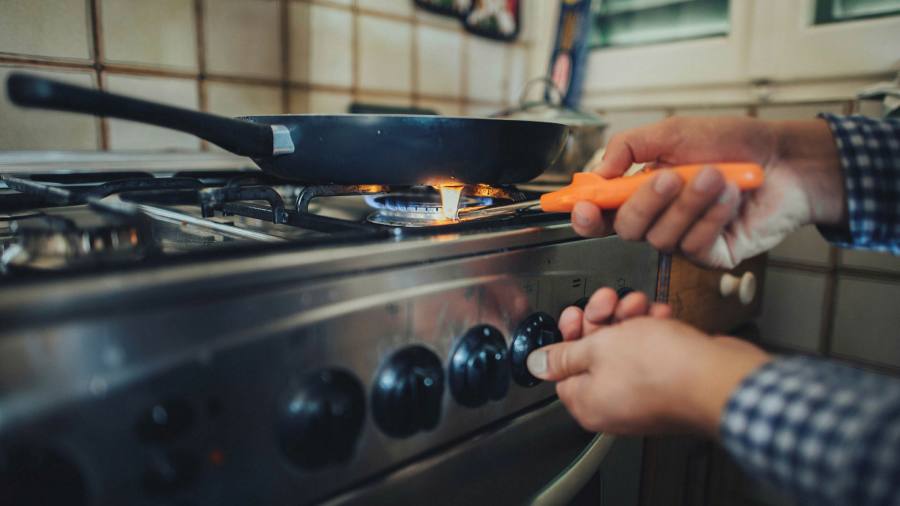 British household energy bills are likely to remain high until 2023, electricity and gas suppliers have warned, as they plead with ministers to provide relief to consumers and companies struggling with a cash flow crunch in the face of elevated prices.

Consumers will feel the pain of unprecedented surges in wholesale prices for at least a further 18 months unless the government takes action to smooth out the increases over a longer period, several large suppliers have told the Financial Times.

Analysts have already warned that Britain’s energy price cap is likely to rise by more than £700 to £2,000 a year per household when it is next adjusted by the regulator Ofgem in April.

But suppliers fear the cap for next winter could exceed that £2,000-a-year mark by several hundred pounds unless the government agrees to mitigate the effect of wholesale prices.

Consumer energy prices for next winter will be set by the regulator Ofgem in August and will apply for six months from the start of October. EDF Energy, Britain’s fourth-biggest supplier, has warned that, by next October, the price cap could “easily” exceed £2,000 a year.

The price cap was introduced in 2019 to protect bills for more than 15m households that chose not to opt for fixed-price deals that, until the crisis in wholesale market prices, tended to be considerably cheaper. However, fixed-price deals have jumped in recent months, providing a more accurate indication of the current costs of supplying electricity and gas to households.

“We are looking at increases until at least 2023,” said an executive at another top six energy supplier.

“This has now moved from an energy supplier crisis to a cost of living crisis,” he added.

Business secretary Kwasi Kwarteng has promised to continue talks with the industry and Ofgem about providing relief for consumers and the sector following a virtual summit on Monday.

Energy companies have been pushing for various solutions, including government-guaranteed loans that would help them spread the costs of the wholesale price rises over a long period for consumers but without threatening their own viability; a cut in the 5 per cent value added tax rate on energy bills; increases in support for vulnerable households; and removing levies from bills that fund government policies, such as the growth of renewable energy generation.

Dale Vince, founder of green energy supplier Ecotricity, said on Tuesday it was also “time for a windfall tax on the profits of North Sea oil and gas production to pay for the costs of the energy crisis”. Some North Sea gas producers in particular have promised investors handsome returns as they profit from high wholesale prices.

UK wholesale gas prices last week hit a fresh record above 450p per therm. They have since fallen to around 275p/therm but remain nearly five times the level they were trading at the start of 2021.

Without further action, energy companies have warned that there will be further collapses. The largest failure to date, Bulb Energy with 1.6m customers, is being propped up with an initial £1.7bn taxpayer loan.

Adam Scorer, chief executive of charity National Energy Action, said: “This is a train wreck that we’ve seen coming for months.” It was time for the government to “step in and support those who will be battered hardest by an inevitable price storm”, he added.