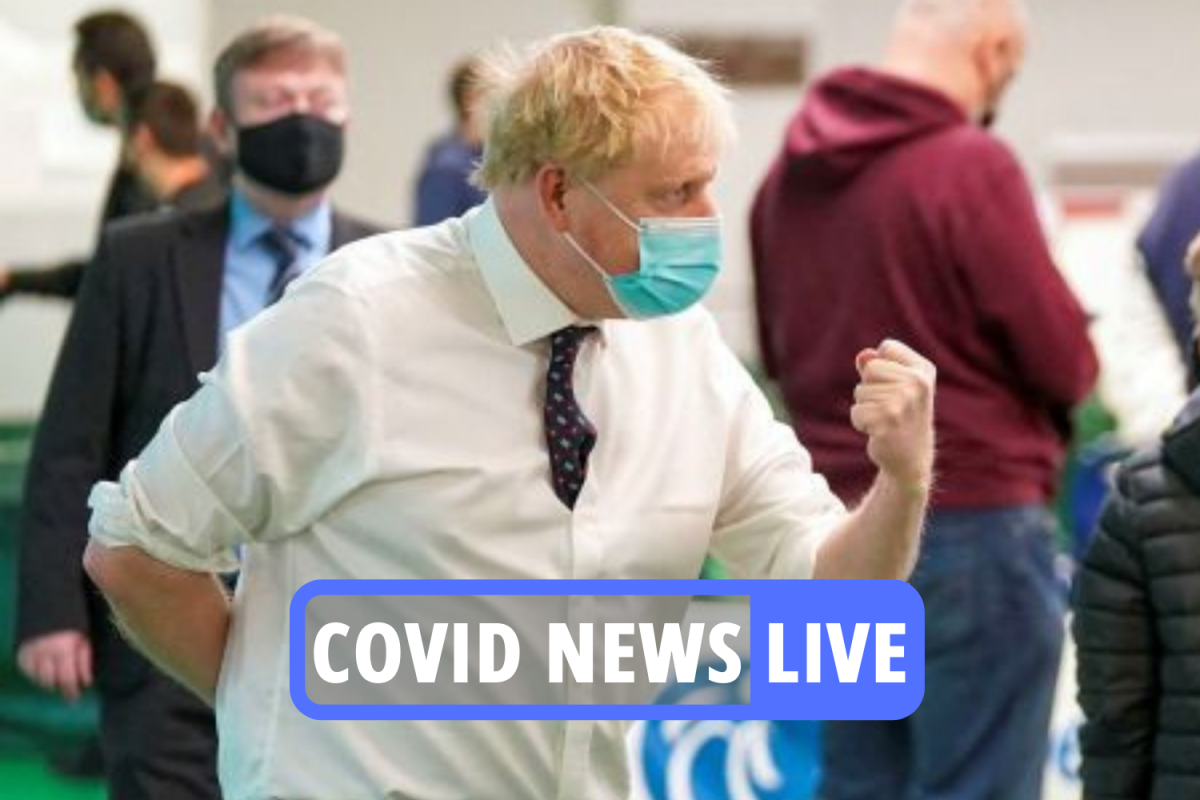 Scotland’s top doc warns parties could be banned for MONTHS

National Clinical Director Jason Leitch said the current restrictions could be in place until April in a bid to stop the Omicron variant spread.

When presented with the idea of hosting a large gathering like a late Hogmanay in April, during a BBC Radio 4 interview, the health expert said it “might be slightly too early.”

The health expert’s response was: “I like an Edinburgh night out, like any other person in Scotland.

“I certainly look forward to next year’s Hogmanay, but whether we can bring that forward to April, I think the jury is still out.

“We are hopeful, and the data is now aligning. We have now got data from South Africa, from University College London, from Denmark, and crucially from Edinburgh that suggests serious disease is certainly less with this variant, maybe as much as three quarters less.

“But let’s put that in perspective — 2,500 Delta cases [per day] gets you 50 people in hospital, and we don’t take that lightly.