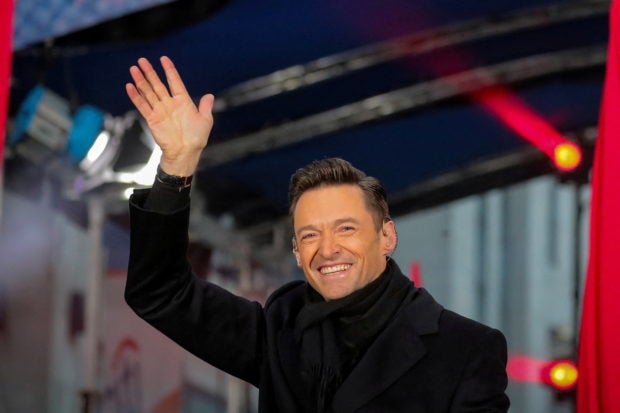 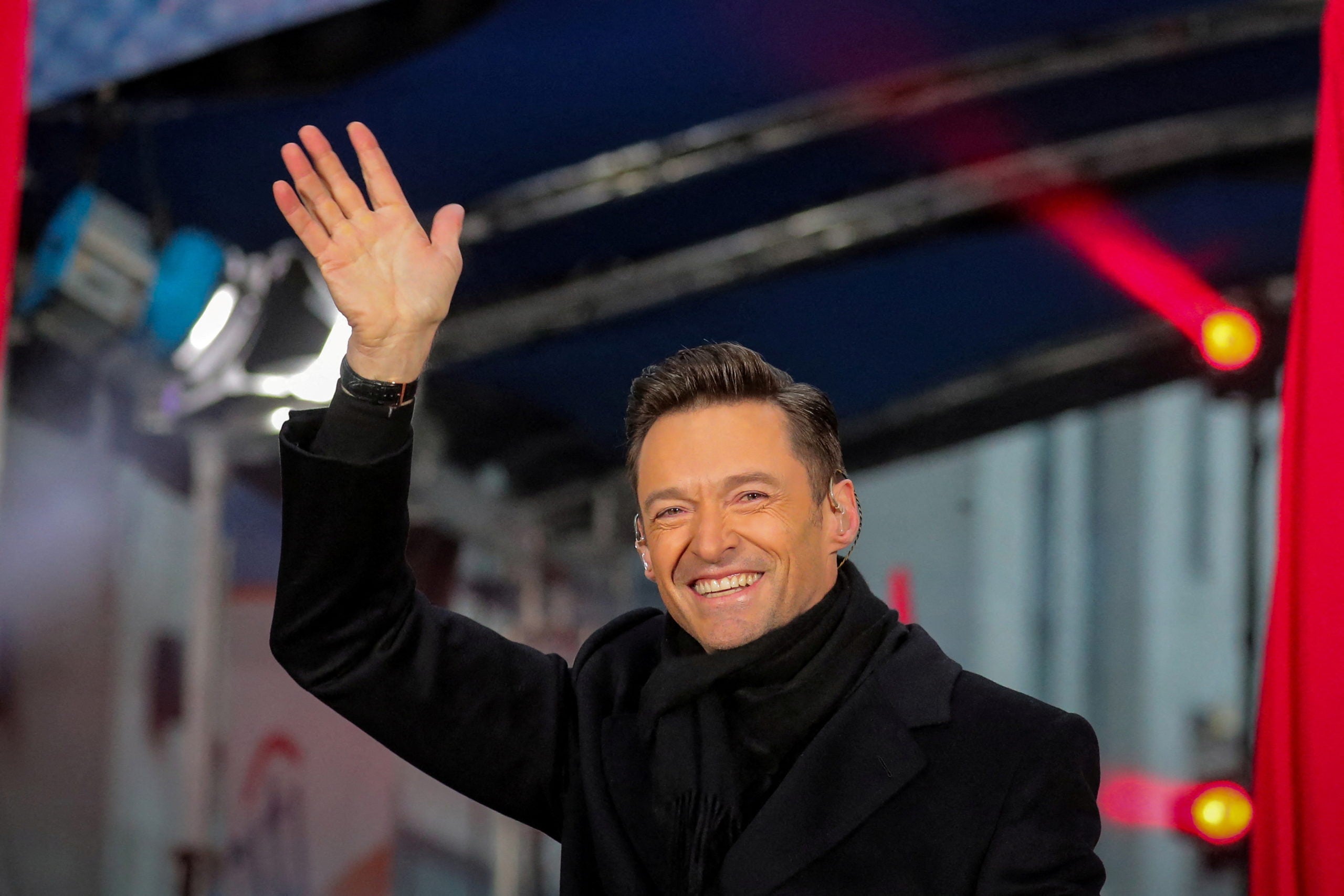 Broadway’s revival of “The Music Man,” the hottest ticket in town, on Tuesday canceled performances for five days after star Hugh Jackman tested positive for COVID.

In the latest New York City show to fall victim to the surging coronavirus, Jackman said on Twitter that he had only mild symptoms, including a scratchy throat and runny nose, and that as soon as he was cleared he would be back on stage.

Producers announced that all performances of the musical would be canceled through Jan. 1.

Jackman tested positive after his co-star Sutton Foster came down with the coronavirus last week and was replaced by an understudy. Foster will return on Jan. 2 but Jackson is expected to be out until Jan. 6.

Dozens of Broadway shows, including “Hamilton,” “The Lion King” and “Aladdin,” have been forced to cancel performances over the past two weeks as the virus has raged through the city despite vaccine mandates for cast, crew and audiences.

Some, like the annual Christmas show by the Rockettes at Radio City Music Hall, shut down entirely, while musicals “Jagged Little Pill” and “Ain’t Too Proud” have closed weeks earlier than scheduled because of breakthrough cases and sluggish ticket sales during the normally busy holiday season.

The surge couldn’t have come at a worse time for Broadway, which reopened only in September after an 18-month closure because of the pandemic. January and February are traditionally the leanest months to bring in audiences, and large musicals need full houses to make money.

“Music Man” is currently running in preview ahead of an official opening scheduled for Feb. 10. Ticket demand has been strong despite an official top price of $699 a seat, and are changing hands on secondary websites for more than $2,000 each.