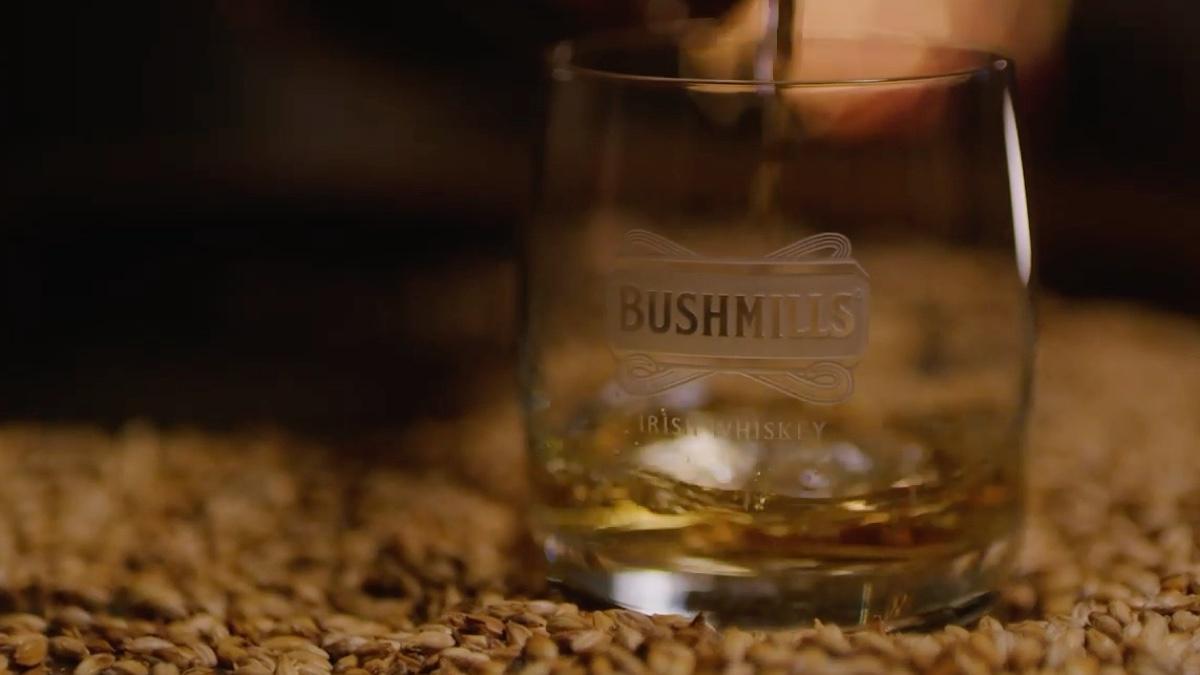 Those with refined palates may look to Ireland’s North Coast for inspiration, where a chapter of whiskey history that began in 1608 lives on. There, the world’s oldest licensed whiskey distiller has been producing single malts—a whiskey made at a single distillery using 100% malted barley—since before the term “single malt” was coined. This single malt preceded bourbon. It preceded rye. Bushmills, set along the River Bush, was making whiskey 167 years before Scotland’s first distillery.