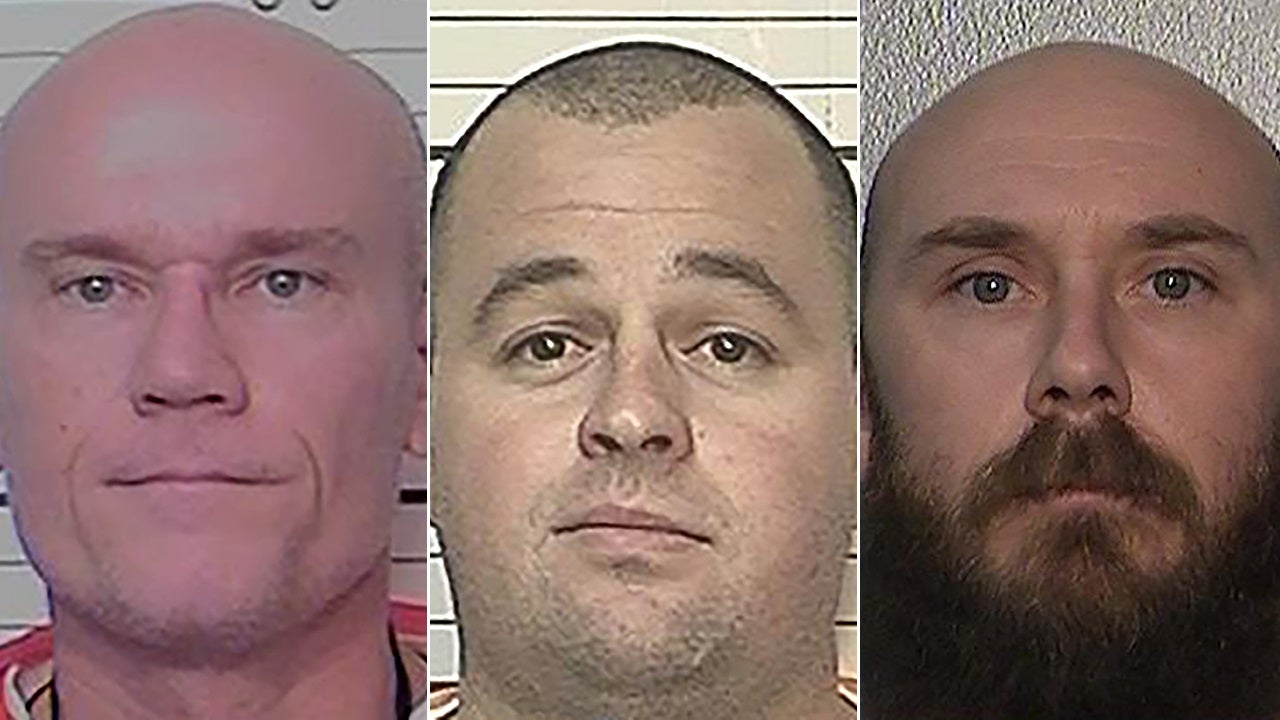 Two inmates at a Northern California prison killed another inmate on Friday, authorities said, the third instance in under two weeks that an inmate was killed while jailed in the state.

Coleman died following the attack and officials are investigating the death as a homicide.

Lutts also was seriously injured and taken to an outside hospital, while Smith was moved to an isolation unit while the case is investigated.

Authorities say inmate Terence Coleman was attacked by fellow inmates William Lutts and Timothy Smith at High Desert State Prison, Friday, Oct. 14, 2022, and that he died from his injuries. Officials are investigating the death as a homicide.
(California Department of Corrections and Rehabilitation via AP)

Last week, two inmates serving life sentences died after being attacked at California prisons, officials said at the time, one at Salinas Valley State Prison and the other at California State Prison, Sacramento, commonly known as New Folsom.

All three men in the latest incident have lengthy criminal histories.

Coleman had been serving a sentence of life with the possibility of parole from Yolo County assault and robbery charges after two previous burglary convictions. While in prison, he was sentenced to an additional 12 years for voluntary manslaughter.