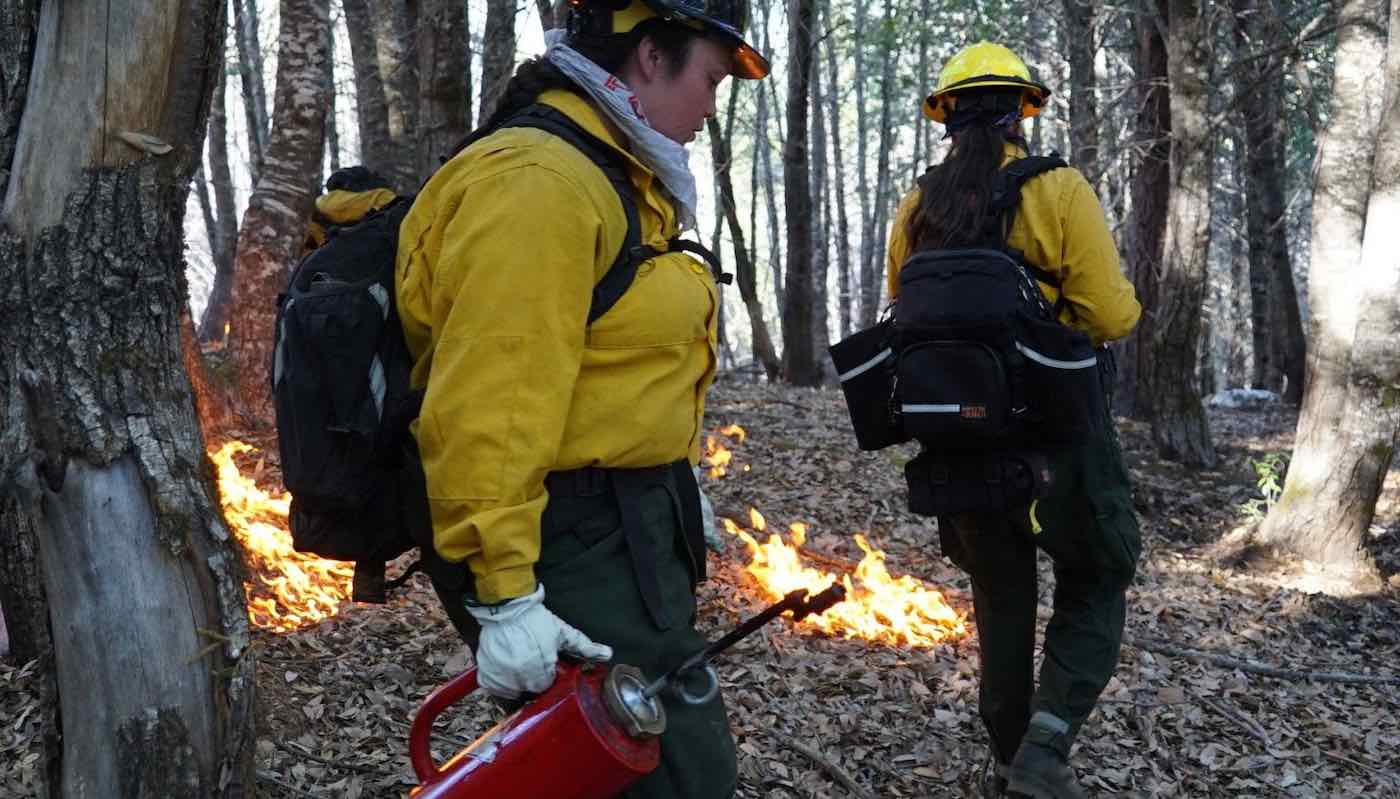 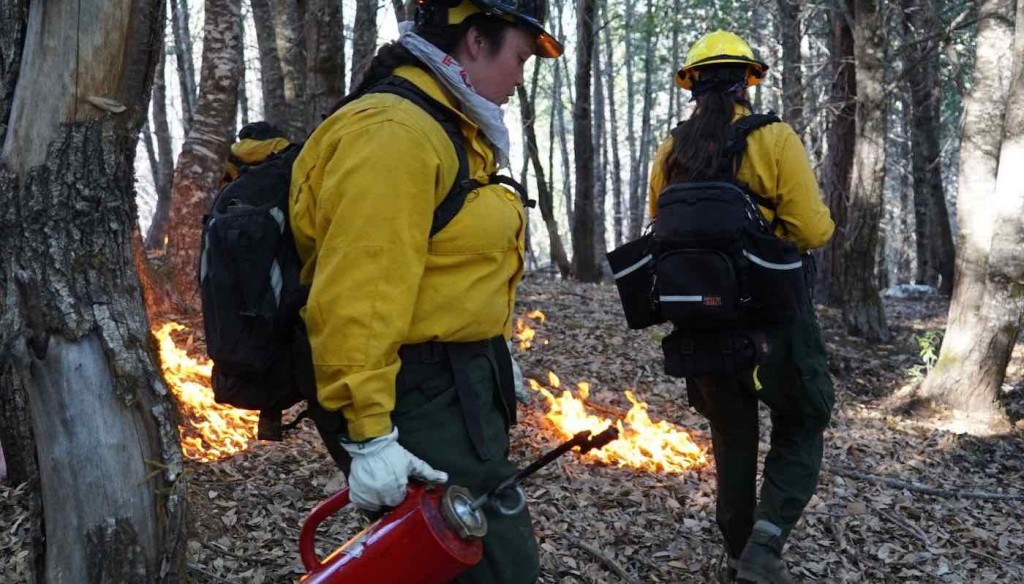 Out in the Klamath Mountains of northern California, fires are rushing through the underbrush, lighting everything they touch between the trees ablaze.

However these aren’t a danger to the rich hardwood forests, they are deliberately set by the Yurok and Karuk tribal nations—as a wildfire prevention strategy of all things.

As strange as it might sound to literally fight fire with fire, it’s something the tribes of these mountains have done for at least 1,000 years according to oral tradition.

Low-level and controlled burnings are in fact an ancient and successful forest-management practice. A cleared forest floor and less fine fuels such as leaves and ferns, makes it more difficult for wildfires to ignite and spread.

Wildfires have raged across California over the last half-decade, and out of these ashes sprouted a partnership between the U.S. Forest Service and the tribal nations of the Klamath Mountains.

In 2018 they began collaborating on the Somes Bar Restoration Project to use traditional fire techniques to safeguard 5,570 acres (2,254 hectares) of land covered in white, black, and tan oaks, Douglas fir, red fir, and madrones on steep slopes.

So far, the project’s results have been encouraging. By removing the clutter of the forest floor, it allows mature trees to grow more fully and access the nutrients contained in that litter faster. It brings about increased seed germination of the larger species, and better visibility and paths in between the trees.

Mongabay reports that some forest managers have seen wildfires reach the edges of the forests managed by the Karuk and Yurok and simply go out on their own due to a combination of fuel-shortage and bigger, healthier trees.

Scientists will brazenly state that wildfires are becoming more intense and destructive as the planet warms with climate change, but it’s known that from Australia to Europe to North America, people for thousands of years have been using traditional land management techniques to prevent large forest fires.

In Europe, this has been the case with shepherds, who allowed their flocks to pass through forest underbrush eating woody shrubs and leaves. In Australia, the Aborigines regularly burned areas both for forest management and for hunting, while the Native Americans are known to have done the same.

RELATED: Goats: The Surprising Solution to Saving a Country From Wildfires

Across all these traditional management strategies, the last 100 years have seen them disappear almost entirely. The Mongabay story bears witness to the red tape of government management laws that prevent the Yurok and Karuk from managing forests even after the Service requested them to.

By returning some of these practices to the land, it could be that Earth’s forests today escape the risk of wildfires even under the worst case scenarios of temperature rises.