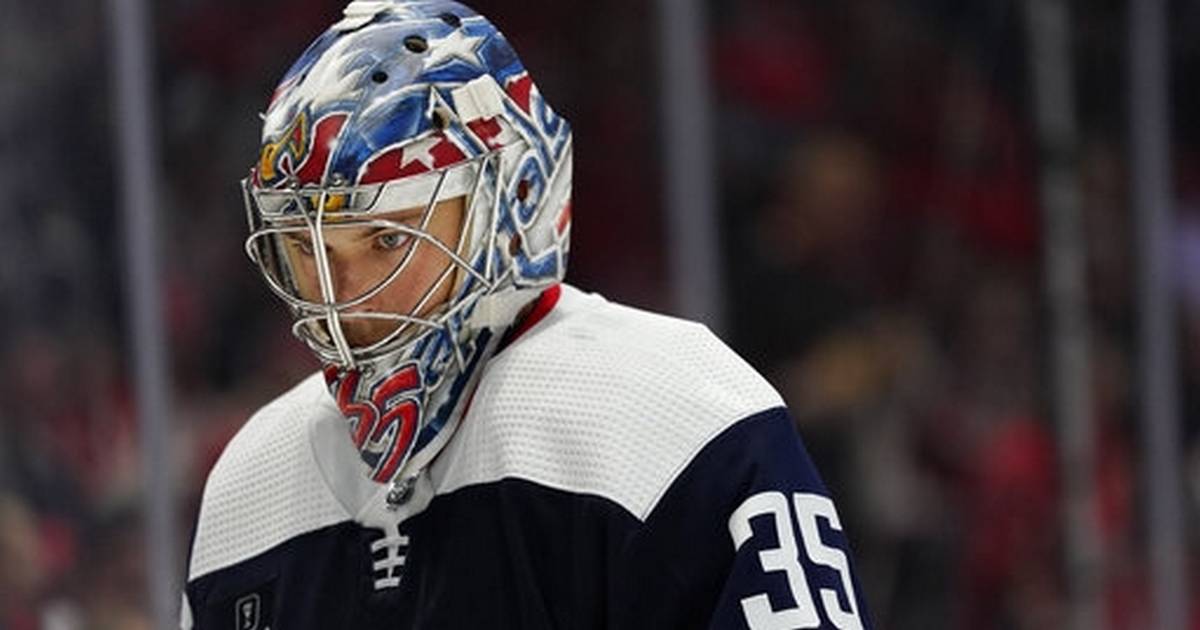 WASHINGTON — Darcy Kuemper got the best of the Tampa Bay Lightning again, making 28 saves to backstop the Washington Capitals to a 5-1 victory Friday night against the team he beat for the Stanley Cup last summer in a game full of boiling tensions and a couple of fights.

Kuemper was facing the Lightning for the first time since defeating them in Game 6 of the final while with Colorado. He picked up his fifth win in 12 starts since leaving the Avalanche and signing a long-term deal with the Capitals.

Sonny Milano scored twice and Anthony Mantha and Aliaksei Protas each had a goal for Washington, which avoided a second consecutive loss after dropping six of its previous eight games. The Capitals won despite playing almost two periods down a forward after Nicolas Aube-Kubel was given a match penalty for an illegal check to the head of Lightning defenseman Cal Foote, who did not return.

The Capitals, coached by assistant Kevin McCarthy with Peter Laviolette in COVID-19 protocols, killed off the entirety of Aube-Kubel’s 5-minute penalty, which came after a fight broke out between Patrick Maroon and Garnet Hathaway during the officials’ review of the head shot. With tensions high all night, a line brawl broke out with 5:40 left in the third period, resulting in two fights and 26 minutes worth of penalties.

Milano’s goal on a breakaway out of the penalty box 7 seconds after he finished serving Milano’s time was his first since signing with Washington after the season began and getting called up 13 games in. With the pass to spring Milano, John Carlson picked up the primary assist, becoming the first defenseman in Capitals history to reach 600 points and moving into fifth on the franchise scoring list.

Rookie Nick Perbix broke up Kuemper’s shutout bid late, Andrei Vasilevskiy allowed five goals on 24 shots and the defending Eastern Conference champion Lightning have lost two in a row and six of their past seven.

All the hockey Tampa Bay players have been through over the past few years might take a toll this spring when the playoffs roll around, like it did in running out of gas against Colorado. Seventeen players in uniform Friday night took part in that series: 14 on the Lightning, plus Kuemper and Aube-Kubel, who could miss his first chance to return to Tampa since the Cup celebration if suspended for the hit to Foote’s head.

The Lightning host the Capitals on Sunday night in the second game of the teams’ home-and-home series.