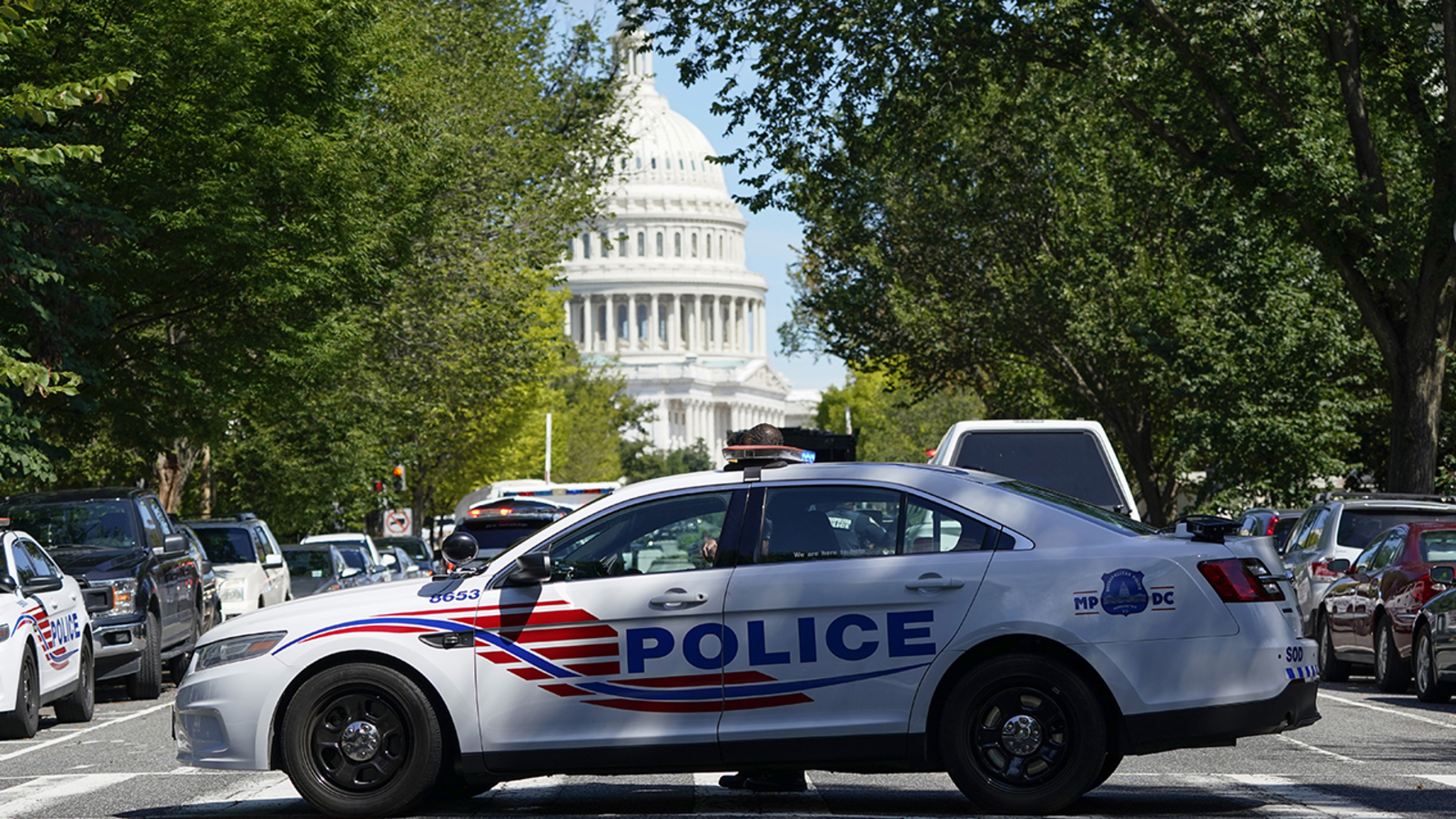 WASHINGTON — Police were investigating a report Thursday of a possible explosive device in a pickup truck outside the Library of Congress on Capitol Hill and have evacuated multiple buildings on the sprawling Capitol complex, two law enforcement officials told The Associated Press.

U.S. Capitol Police said officers were “responding to a suspicious vehicle near the Library of Congress,” and that it was an “active bomb threat investigation.”

The building is near the Capitol and the Supreme Court. Police have also evacuated congressional offices nearby, encouraging people to remain calm and use the underground tunnels if necessary to leave the area. Congress is on recess this week.

MEDIA ALERT: This is an active bomb threat investigation. The staging area for journalists covering this situation is at Constitution and First Street, NW for your safety.

Please continue to avoid the area around the Library of Congress. pic.twitter.com/jTNVaBmVwR

The law enforcement officials said investigators on the scene were working to determine whether the device was an operable explosive and whether the man in the truck was holding a detonator. Police were sending snipers to the scene, according to the officials.

The officials were not authorized to publicly discuss the matter and spoke on condition of anonymity.

The area was blocked off by police cars and barricades, and multiple fire trucks and ambulances were staged nearby. Also responding were the District of Columbia’s Metropolitan Police, FBI and the Bureau of Alcohol, Tobacco, Firearms and Explosives.

The White House said it was monitoring the situation and was being briefed by law enforcement.

The incident comes months after a pipe bomb was left at the headquarters of the Democratic National Committee and the Republican National Committee in Washington a day before thousands of pro-Trump rioters stormed the U.S. Capitol in January.
This is a breaking news update. A previous version of this report is below.