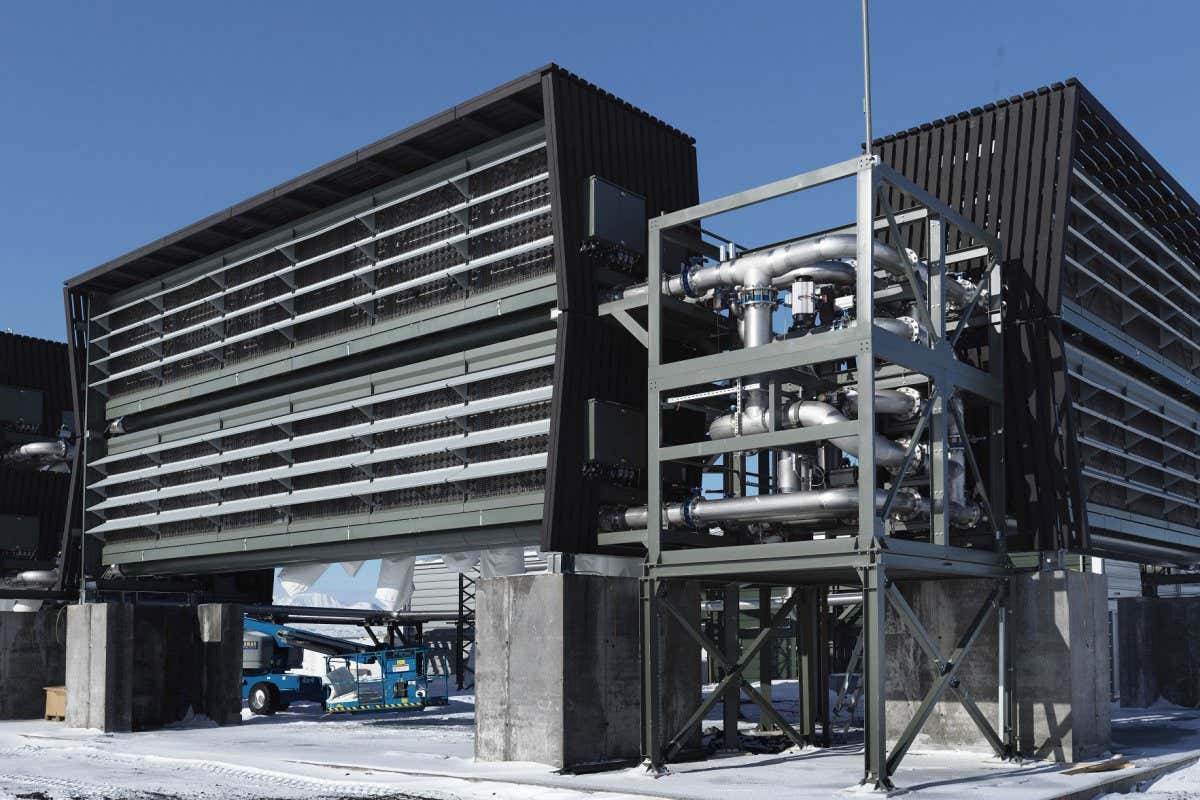 Climeworks is aiming to take away 4000 tonnes of carbon dioxide from the air per 12 months with its Orca plant, however Arctic situations have put the mission not on time

The world’s greatest facility for eradicating carbon dioxide straight from the air is working not on time in Iceland, after punishing Arctic situations froze equipment and compelled the Swiss firm behind it to make modifications.

Launched in September 2021, the Climeworks “Orca” plant to the east of Reykjavik was hailed by Iceland’s prime minister Katrin Jakobsdottir as a “milestone in the fight against climate change”.