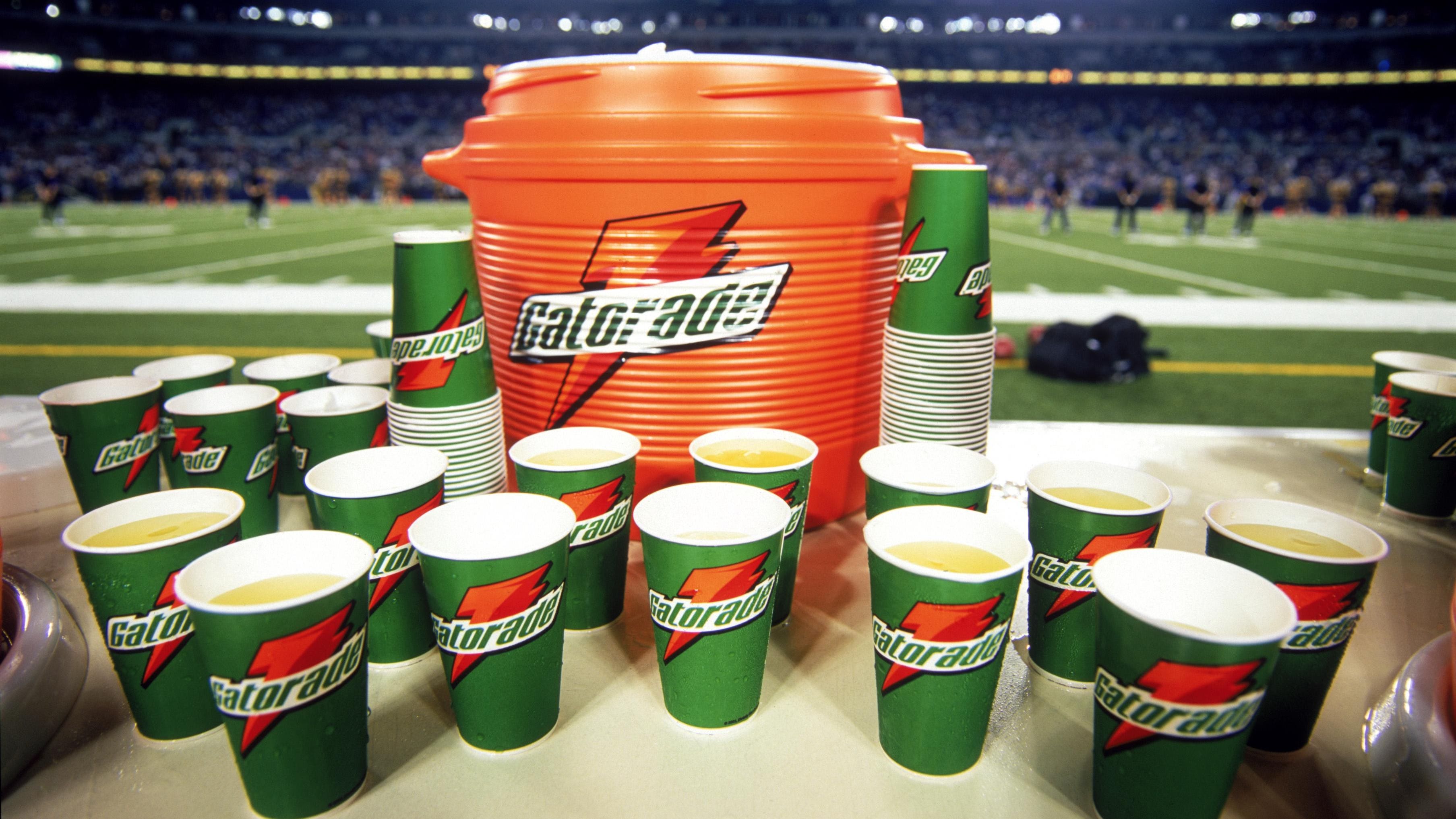 Prop bets are becoming some of the most popular bets to make in the Super Bowl. Even non-football fans seem to get in on the betting action. From the opening coin toss, to the color of Snoop Dogs’ shoes at the halftime performance, oddsmakers once again have pulled out all of the stops to prove that you can in fact bet on just about anything.

We ran through the list and offer our take on some of these quirky Super Bowl props and Most Valuable Player odds.

This year’s odds are the over at -135, and the under at -110. While the National Anthem has taken over two minutes in seven of the last nine Super Bowls, many people are still taking the under. Mickey Guyton, a country singer, is performing the Star-Spangled Banner at the Super Bowl. Since 2012, no anthem has been shorter than the 95 seconds that it is set at this year.

In looking at Guyton’s past performances, the under may be a good bet. Looking at most of her past performances of the anthem have been right around the 90-second mark. We shall see if Guyton sings it as she has in the past, or if she will add some extra flare to make it longer.

In looking at the odds, both heads and tails come in at -103. This is a 50/50 proposition. Even though they’ll be playing at their home stadium the Los Angeles Rams will be the visiting team in this year’s Super Bowl. Thus, they’ll be the team making the call on the coin toss. One thing to keep in mind – and this is something that doesn’t even really pertain to betting on heads or tails – but since 2014, the team that won the coin toss has lost the Super Bowl.

Another prop bet that has gained popularity over the years is what color of Gatorade will the winning team dump over their coach’s head? Since the first Gatorade bath, orange has been dumped on the coach five times, clear four times, no Gatorade bath four times, blue three times, yellow three times, and purple twice.

With Gatorade being one of the main sponsors of the Super Bowl, we don’t think that it will be water either. Whatever color it may be, this is always a fun one to bet on. Whoever is broadcasting the game always makes sure to televise the Gatorade bath.

The oddsmakers have spoken, and the over/under total for the Cincinnati Bengals vs. The Los Angeles Rams has been set at 48.5. Both teams averaged just over 27 points per game in the regular season.

In the history of the Super Bowl, the over has hit 27 times, while the under has also hit 27 times. It’s obvious that the past over/under history won’t help much when trying to decide which one to choose. But expect both offenses will get off to a slow start. There will be a lot of nerves to begin the game. Expect the defenses will step up and play well. Points will be at a premium.

The Super Bowl offers hundreds of prop bets but wagering on the game’s Most Valuable Player is one of the most popular. Keep in mind – choosing a player for the winning team is essentially a prerequisite.

In looking at this year’s QB’s, Joe Burrow is a +215 to win the MVP. Burrow has a history of playing well in big games. He brought the Bengals back from a 21-3 deficit to win the AFC Championship game. Burrow also led the LSU Tigers to an NCAA championship. Joe seems to have the “It” factor, so we’ll see if that leads him to a Super Bowl victory.

Matthew Stafford is a +130 to win the award. Stafford is finally getting his shot to play in the Super Bowl. After many frustrating years in Detroit, he is finally on a winning team, and he’s led them to a Super Bowl. We’ll see if he takes advantage of this opportunity.

The pressure will be on him, as his Rams are the favorite; we shall see if he can handle things and lead the Rams to a victory.

Kupp has been tremendous all season. He is one of the main reasons that the Rams are where they are at. Teams have done everything to try and stop him, but no one has figured out a way to slow him down. We know that the Bengals defensive game plan will revolve around stopping Kupp, but he always seems to find a way to get open in crucial situations.

Donald may very well be the best defensive player in the league. He affects the game so much from his position on the defensive line. While Donald may not have the greatest stats, he finds ways to make things difficult for the opposing team.

The rookie wide receiver has had a tremendous year for the Bengals. It was Burrow that persuaded the Bengals to draft Chase instead of taking an offensive lineman with the #5 selection in last year’s NFL Draft. That decision has paid off big, as Chase was the Bengals leading receiver this year. He’ll likely be covered by Jalen Ramsey for much of the game, but Ramsey tends to give up some big plays. If Chase can make a couple of big catches, he could win the award.