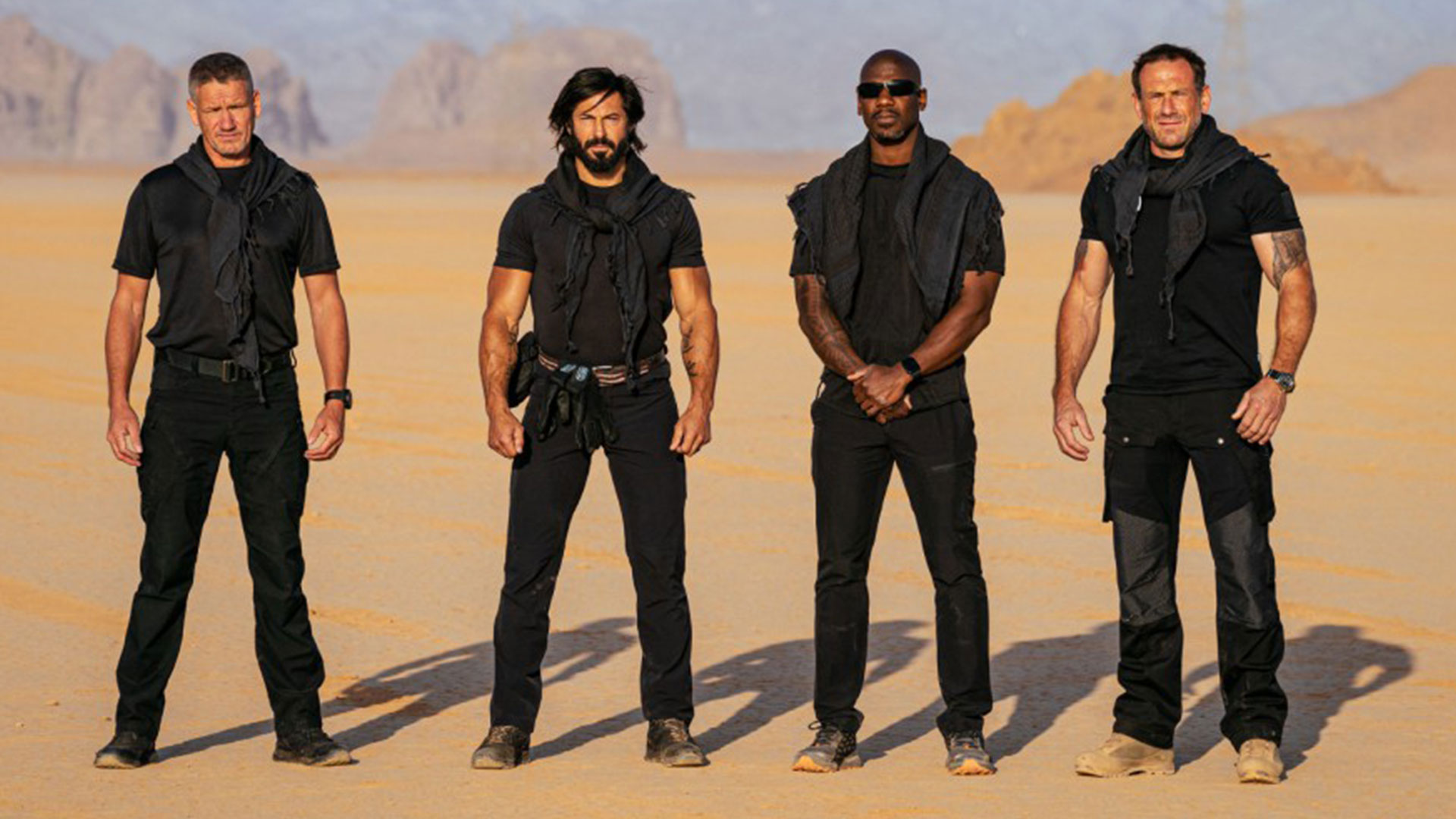 CELEBRITY SAS Who Dares Wins fans all had the same complaint about the line-up.

They were fuming about the absence of a huge star as the game show kicked off.

Channel 4 viewers have insisted that new hardman Rudy Reyes has “ruined” the show and have begged for Ant Middleton to return after Sunday night’s episode.

The former US marine is the new chief instructor on the Channel 4 adventure show, which was the role Ant held until March 2021 when he was fired for his “personal conduct”.

Fans had enough of his absence and took to Twitter to complain.

One said: “Isn’t the same without Ant.”

Another echoed: “Definitely not the same without Ant.”

A third said: “Gone down hill without ant Middleton, lost the edginess and grit.”

Ant was axed from the show after a series of high profile gaffes, which included a tweet about the Black Lives Matter movement.

He tweeted: “The extreme left against the extreme right.

“BLM and EDL are not welcome on our streets, absolute scum.

“What a great example you are to your future generation. Bravo.”

The same month, Channel 4 set out a “new and clear commitment” to being an anti-racist organisation and said Ant’s tweet “in no way represent the views of Channel 4”.

A spokesperson for the channel said: “Ant Middleton will not be taking part in future series of SAS: Who Dares Wins.

“Following a number of discussions Channel 4 and Minnow Films have had with him in relation to his personal conduct it has become clear that our views and values are not aligned and we will not be working with him again.”