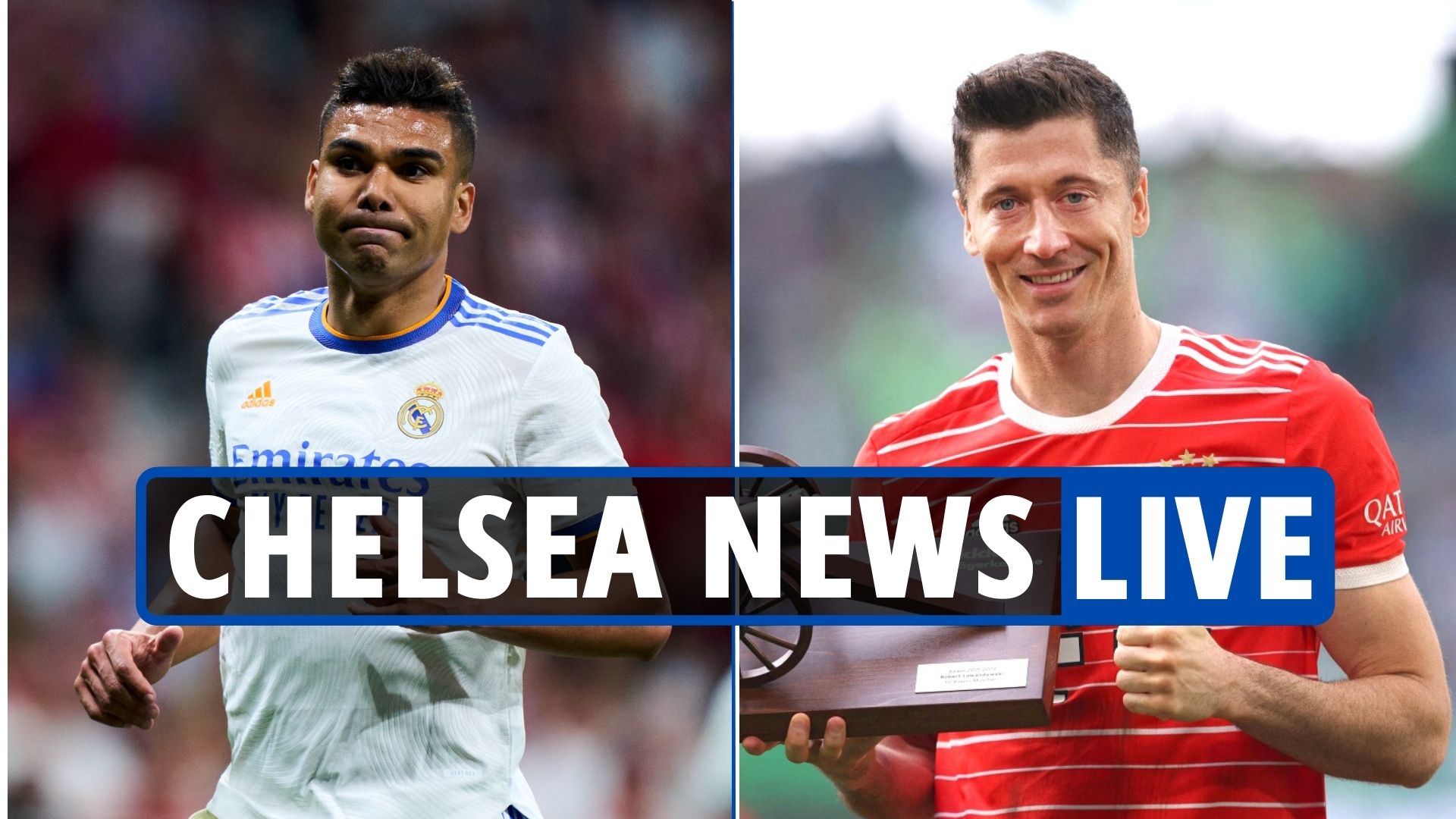 The defender told boss Thomas Tuchel that he was not ready to play.
Christensen had played the whole 90 minutes of the previous match at Leeds.

Surprised Tuchel was forced into an emergency reshuffle of his Wembley plans and started rookie Trevoh Chalobah in the Denmark centre back’s absence.

Transfer target Ivan Perisic would reportedly prefer a move to Juventus, despite claims the Blues have agreed a deal with the Croatian.

The 33-year-old is out of contract at the end of the season, and has yet to agree to a deal with his club, Inter Milan.

According to Sports Mediaset, Chelsea have agreed a deal with the midfielder on a free transfer as his contract draws to a close.

But now Get Football News Italy report that Perisic is said to favour staying in Serie A.

Meanwhile, Chelsea’s Women did what the men’s team couldn’t by lifting the FA Cup.

Emma Hayes’ side were victorious against Man City – winning 3-2 after extra time – thanks to a Sam Kerr double.