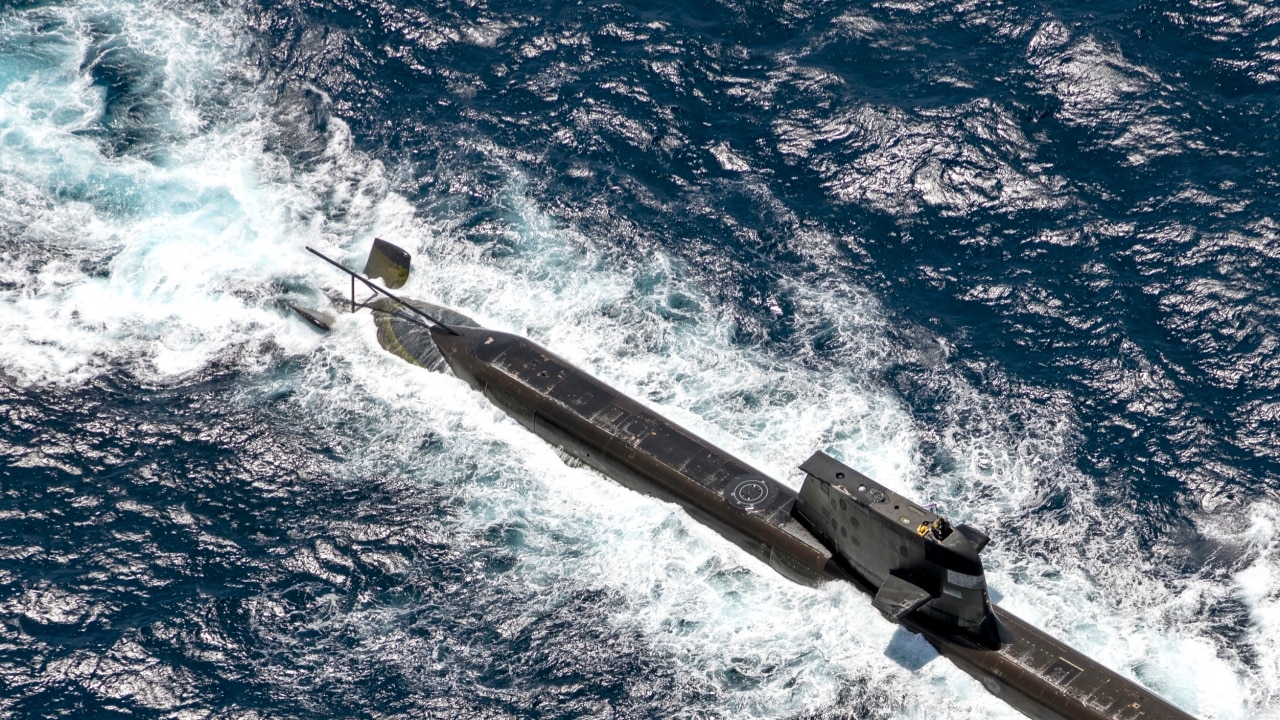 China is taking the lead in the technological battlegrounds that will define our era, while the benefits of AUKUS risk being ‘torpedoed by bureaucracy’.

The warning was delivered by prominent China critic Senator James Paterson, during a speech in which he called for Australia to leverage the key advantage Western democracies have over authoritarian adversaries.

Senator Paterson said that while the risk of conflict in the Indo-Pacific was growing, the technological advantage the west has long enjoyed was being eroded.

“In each of the foundational technological battlegrounds that will define this era – artificial intelligence, quantum information and science, green tech, semiconductors and 5G technology – China is either in the race or has already taken the lead,” Senator Paterson said.

“Their advances in quantum communications could see state secrets stolen through broken encryptions.”

To counter this threat, Senator Paterson called for Australia to “forge a new high-tech defence ecosystem built on the principles of free enterprise.”

“For Western democracies, the private sector is our key advantage over authoritarian adversaries,” Senator Paterson said.

“We need to leverage this advantage to enhance technological ingenuity, shorten acquisition cycles, turbocharge spending power, and capitalise on skills and expertise. Because Western governments cannot out-innovate, out-spend, and out-perform our adversaries on our own.”

According to Senator Paterson, the collaboration on advanced military capabilities that AUKUS is designed to provide will be crucial, but it faces major bureaucratic and regulatory hurdles.

“While the AUKUS partnership presents enormous opportunities… with collaboration on cyber capabilities, artificial intelligence, quantum technologies and additional undersea capabilities, all of this could be torpedoed by bureaucracy,” he said.

As an example, the senator cited the International Traffic in Arms Regulations (ITAR), which he argued is significant regulatory barrier to sharing defence weaponry and technology and was il-suited for our new strategic environment.

“We must blast through these bureaucratic obstacles if AUKUS is to succeed on the timelines we need it to,” Senator Paterson said.