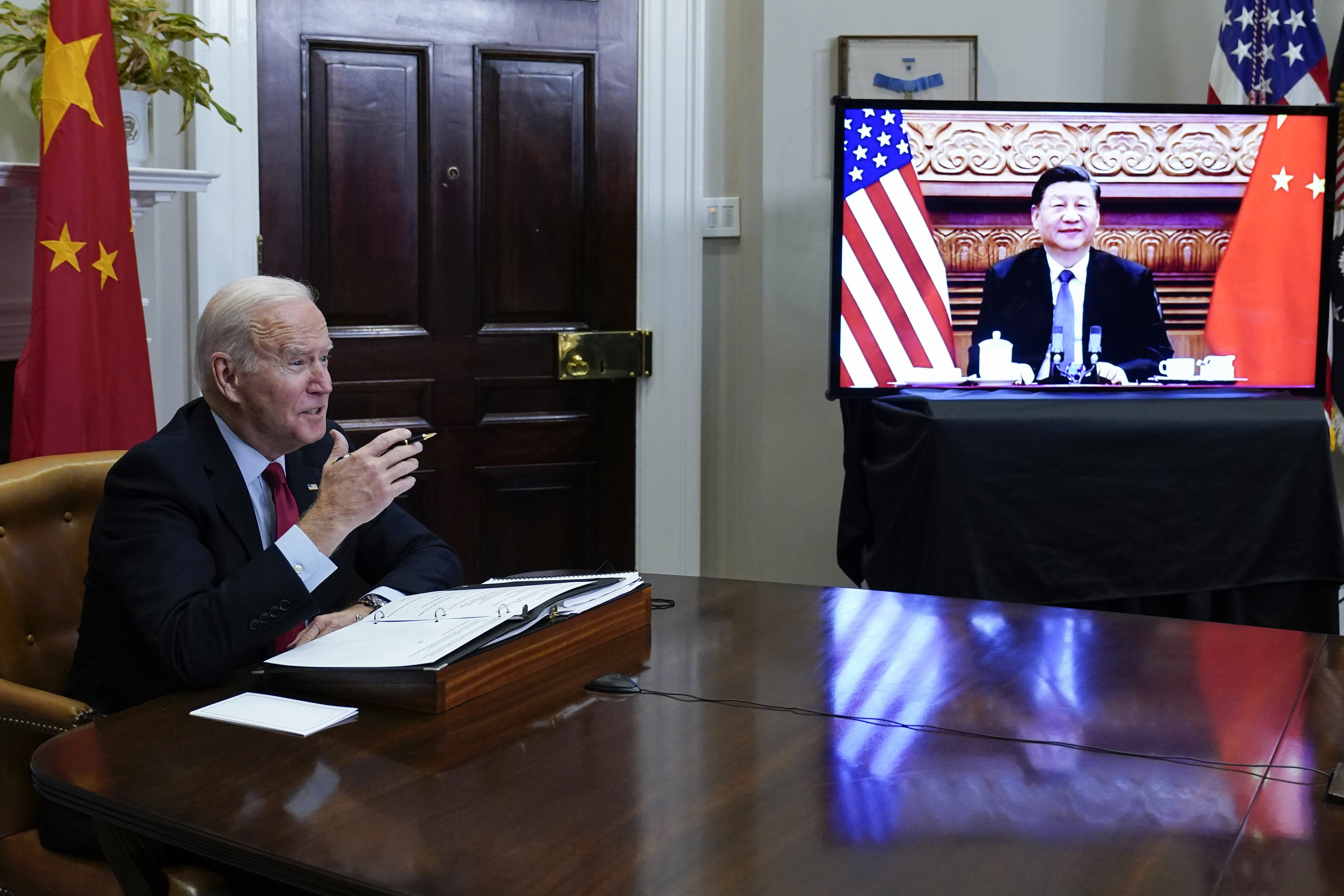 It will be a grand affair, which is partly the point.

China is holding the most important meeting in its political calendar, the five-yearly Communist Party congress, where President Xi Jinping is expected to gain an unprecedented third term as the country’s leader.

Closely watched across the world to gauge the direction Beijing will take in the next half-decade, this year’s congress, the 20th in its more than 100-year history, opens on Sunday.

Here’s everything you need to know about the weeklong conclave.

What is the Communist Party congress?

Twice a decade, during a series of meetings in Beijing’s Great Hall of the People on the western side of Tiananmen Square, 2,296 delegates selected from the 96 million-member party gather to decide policy and pick China’s leadership for the next five years.

State media report that these representatives were “elected” but all of them were carefully vetted and no open campaigning is allowed.

A Central Committee of around 200 voting members will also pick 25 members for the Politburo, the highest policy-making body in the world’s second largest economy.

This group of officials, including two military officers, will in turn pick the seven members of the Politburo Standing Committee, the core group of elite officials that sits at the top of the body and makes China’s top decisions.

While this decision-making process on the leadership is notoriously shrouded in secrecy, a work report released at the party congress will review the party’s past five years and lay out the country’s direction for the coming five.

“It’s not just about ideas, it’s really about signaling a leader’s power and legacy,” David Bandurski, the co-director at the China Media Project, a research program that analyses the country’s media landscape, said.