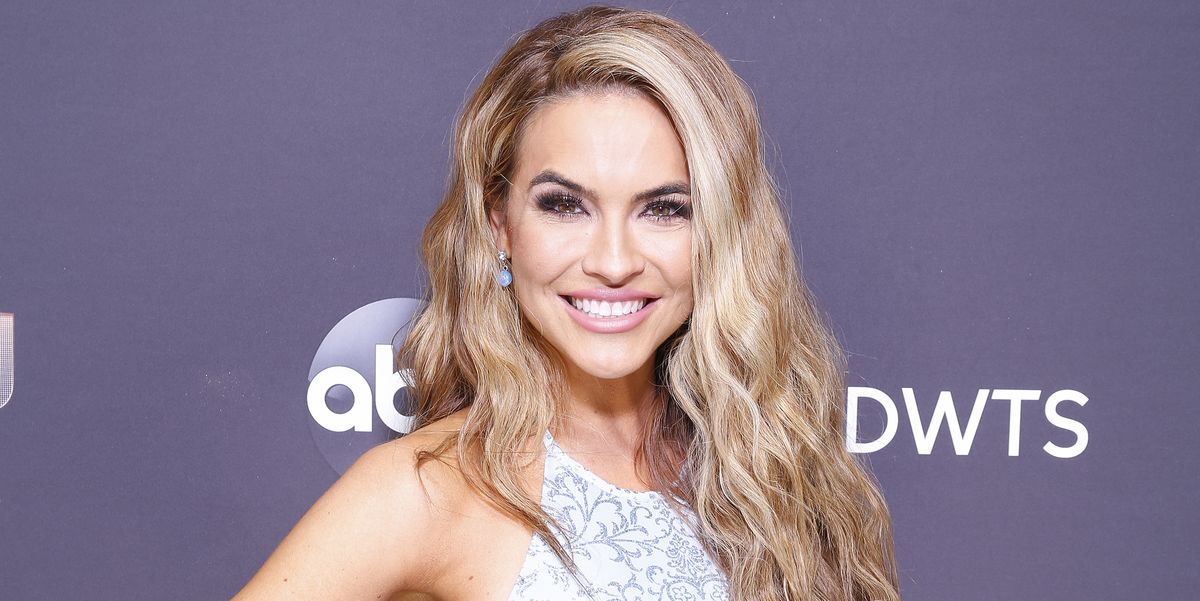 Somewhere, in an alternate timeline, there’s a version of reality where Chrishell Stause is a major member of Bachelor Nation. In her new memoir, Under Construction: Because Living My Best Life Took a Little Work, the Selling Sunset star writes about the time she was *this close* to being the Bachelorette.

Specifically, Chrishell was originally slated to be the lead of season 4 of The Bachelorette—an honor that ended up going to DeAnna Pappas instead. Chrishell had met with producers about the gig and seemed to have the job in the bag—until DeAnna did an interview with Ellen DeGeneres after season 11 Bachelor Brad Womack threw a curveball and decided not to offer a rose/engagement ring to either of his finalists (which were DeAnna and Jenni Croft).

“DeAnna Pappas went on Ellen and talked about getting rejected by Brad, and Ellen declared that DeAnna should be the next Bachelorette,” Chrishell explains in the book (per Insider). “Fans rallied around, the network listened, and my announcement was pulled. I never got the chance to hand out that fateful rose. I was in my mid-twenties at the time, and I was definitely bummed.”

Don’t worry though because, bummed as she was at the time, Chrishell is 100% at peace with the way things turned out.

“We were set to go, filmed all the stuff and the packages. But [in the end], I don’t think that was my path,” she explained in a recent interview with Harper’s Bazaar. “I can see watching the show now. I don’t think whoever I would’ve met at 26 years old on that show would have been my person. It would’ve been a mess. Luckily, I didn’t have to deal with that public mess until much later, when I knew who I was, and I could hopefully handle it a little better.”

Now that Chrishell knows exactly who she is and has experience living the reality TV life, can we put her name back in consideration for The Bachelorette? Because we’d be here for it.