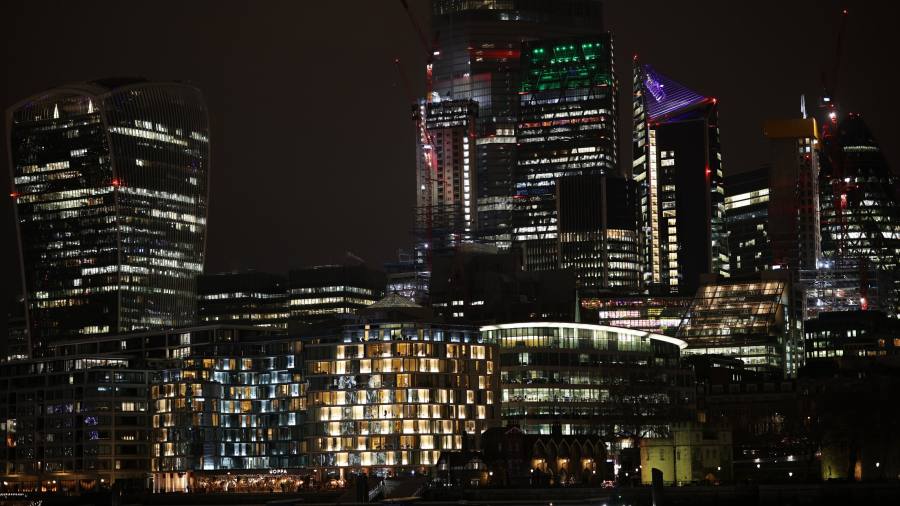 Amid the UK’s slow divorce from the EU, euro derivatives clearing has sparked much debate in the financial services industry. So far, the London-based business has stayed put, like a heavy item of furniture a separated spouse has not got around to collecting from the marital home.

A market with a notional outstanding value of €115tn in euro-denominated derivatives still clears through LCH, part of the London Stock Exchange Group. It handles much of the City’s clearing. Nettled, the EU has announced it will publish rules to force EU banks deemed “systemic” to clear a minimum amount of derivatives business through EU-based clearing houses.

The EU says it is worried that euro trades are inadequately supervised. City bankers riposte that continentals simply want to drag away some of their income while raising costs for customers.

For the moment, the City is relatively sanguine. Brussels was wagging its finger long before Brexit. The number of interest rate swap transactions at the LCH’s SwapClear has nevertheless climbed steadily since 2016.

The EU is talking tough but acting relaxed. It is extending its temporary permit for European banks and fund managers to use UK clearing houses until June 2025. This is not the first delay.

European banks have no great desire to reshore euro derivatives clearing. Three-quarters of all trading occurs outside the EU. Switching to the smaller, more concentrated EU derivatives market could add rather than reduce risk. The choice of counterparties is more limited than in the UK or US.

There are costs to undoing derivatives trades where margins have been carefully matched — or “netted off”. Counterparties would need to reassemble the deals on other exchanges.

Most investors also prefer the UK’s legal system to settle disputes. Financial laws are fragmented and patchy within the EU.

Pragmatic arguments of the kind rehearsed above rarely triumph over nationalistic political initiatives — as Brexit itself demonstrated. But hopefully the EU and UK will find a light-touch solution to their tug-of-love battle that will not disadvantage investors, wherever they come from.

Our popular newsletter for premium subscribers is published twice weekly. On Wednesday we analyse a hot topic from a world financial centre. On Friday we dissect the week’s big themes. Please sign up here.