The Ipsos poll, published in The Australian Financial Review shows that Labor’s primary vote has fallen to 36 per cent, while the Coalition has jumped three points to 35 per cent.

“I don’t think elections are ever in the bag. They are always closely run in this country,” Swan, Labor’s national president, told Today this morning. 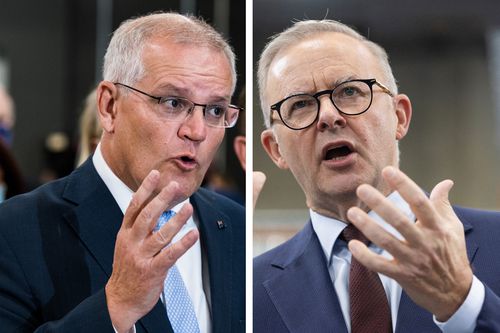 “I think our nose is in front, but it will go down to the wire across a dozen seats and few thousand votes spread across the country.

He said the preferences directed by minor parties would play a major role in deciding the winner tomorrow.

“We will have 20, 25 per cent of the electorate voting for minor parties. That is why preferences are really important.”

Swan, in a feisty exchange with 2GB journalist Jim Wilson, defended the treatment of Labor leader Anthony Albanese by some sections of the media during the campaign.

“I think Anthony Albanese has been the subject of a massive press pile-on.”