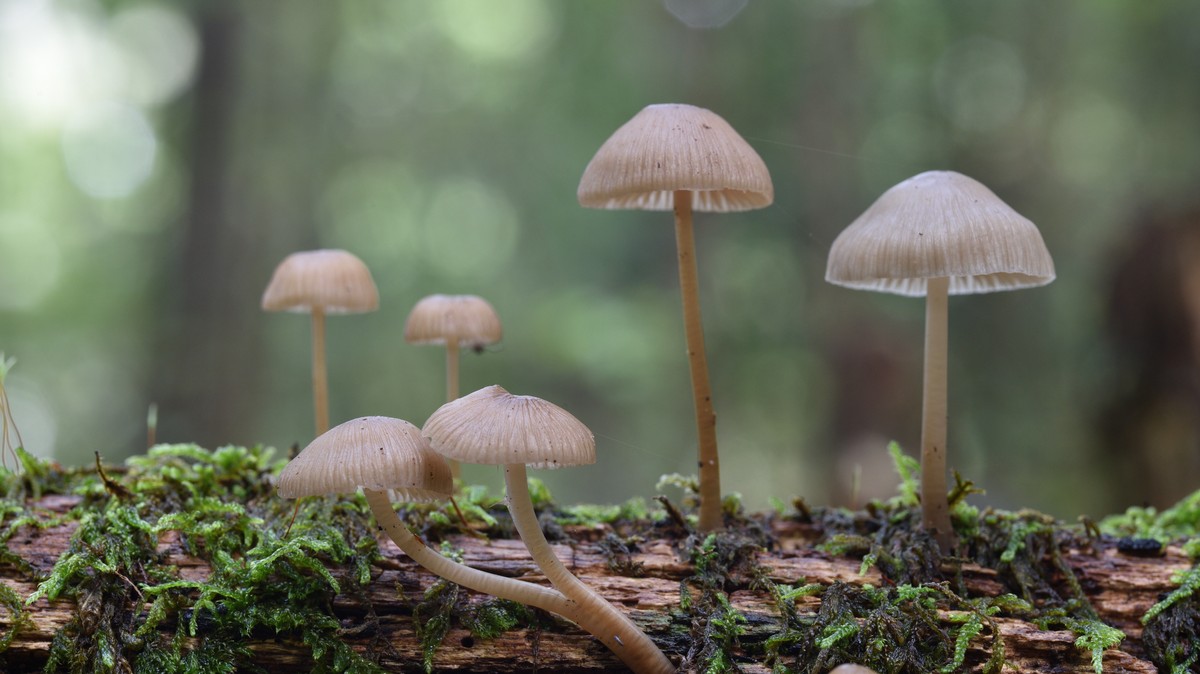 With 92 percent of the vote counted, the Associated Press projects voters passed Proposition 122 , which decriminalizes using and possessing psilocybin and psilocin (the active ingredients in psychedelic mushrooms), DMT (the active ingredient in ayahuasca), mescaline (a hallucinogen that comes from a variety of cacti), and ibogaine (a psychoactive drug that comes from the central African shrub iboga and is used as an experimental addiction treatment).

Through the Natural Medicine Health Act, Coloradans 21 and older will be able to do shrooms under supervision at licensed psilocybin healing centers. Shrooms will not be for sale at retail stores. The state could also decide to allow the supervised administration of the other psychedelics it decriminalized.

In 2020, Oregon became the first state to decriminalize personal possession of all drugs and legalize shrooms for therapeutic purposes in licensed facilities which are set to open next year. Through Oregon’s program, a person must attend multiple appointments and take the shrooms under supervision at one of the psilocybin centers.

However, dozens of cities and counties in Oregon had the chance to opt-out of having shroom centers on Tuesday night, and at least a handful of them did.

The midterms also saw wins for legal recreational weed in Maryland and Missouri, though similar measures failed in Arkansas, North Dakota, and South Dakota. There are now 21 states with legal weed for adult-use.