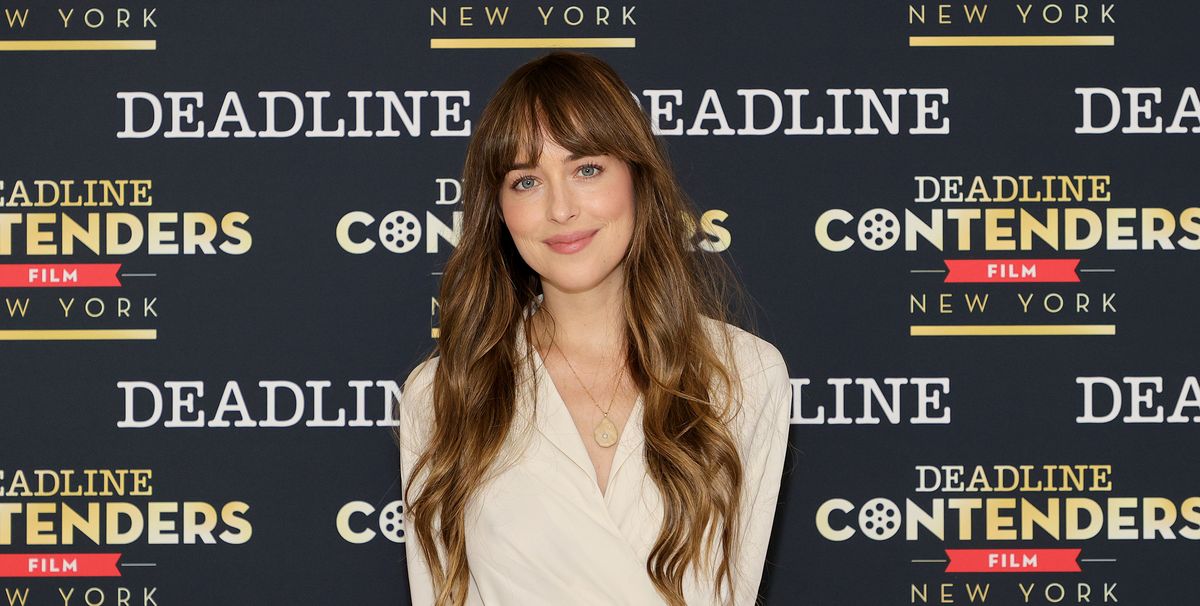 Dakota Johnson is no stranger to mega-franchises. From 2015 to 2018, she starred in the Fifty Shades of Grey trilogy, and now, she is poised to take her place in the Marvel Cinematic Universe.

On Thursday, February 3, Deadline reported that Dakota has been tapped to star as Madame Web, the first live-action female superhero in the Spider-Verse. This spin-off, aptly named Madame Web, will be directed by S.J. Clarkson and written by Matt Sazama and Burk Sharpless (who also penned the Morbius script).

Originally introduced in 1980’s The Amazing Spider-Man No. 210 comic book, Madame Web is a blind, elderly woman who relies on her psychic abilities and a web-like device to stay alive. In the comics, she discovered Peter Parker’s secret identity and mentored the superhero, while also advising a number of Spider-Women.

“Though Cassandra Webb suffered from a lifetime of blindness and many years of neurological deterioration due to myasthenia gravis, she compensated with her profound psychic abilities, establishing herself as a medium,” the Marvel website describes.

Some fans disagree with the studio’s casting decision. By selecting a young, able-bodied woman to portray Madame Web, they say that Marvel is missing the opportunity to cast a disabled actor and diversify the MCU.

According to Deadline, a number of A-list actresses were considered for the role and Dakota is reportedly the frontrunner. However, Marvel has not made an official announcement regarding her casting.