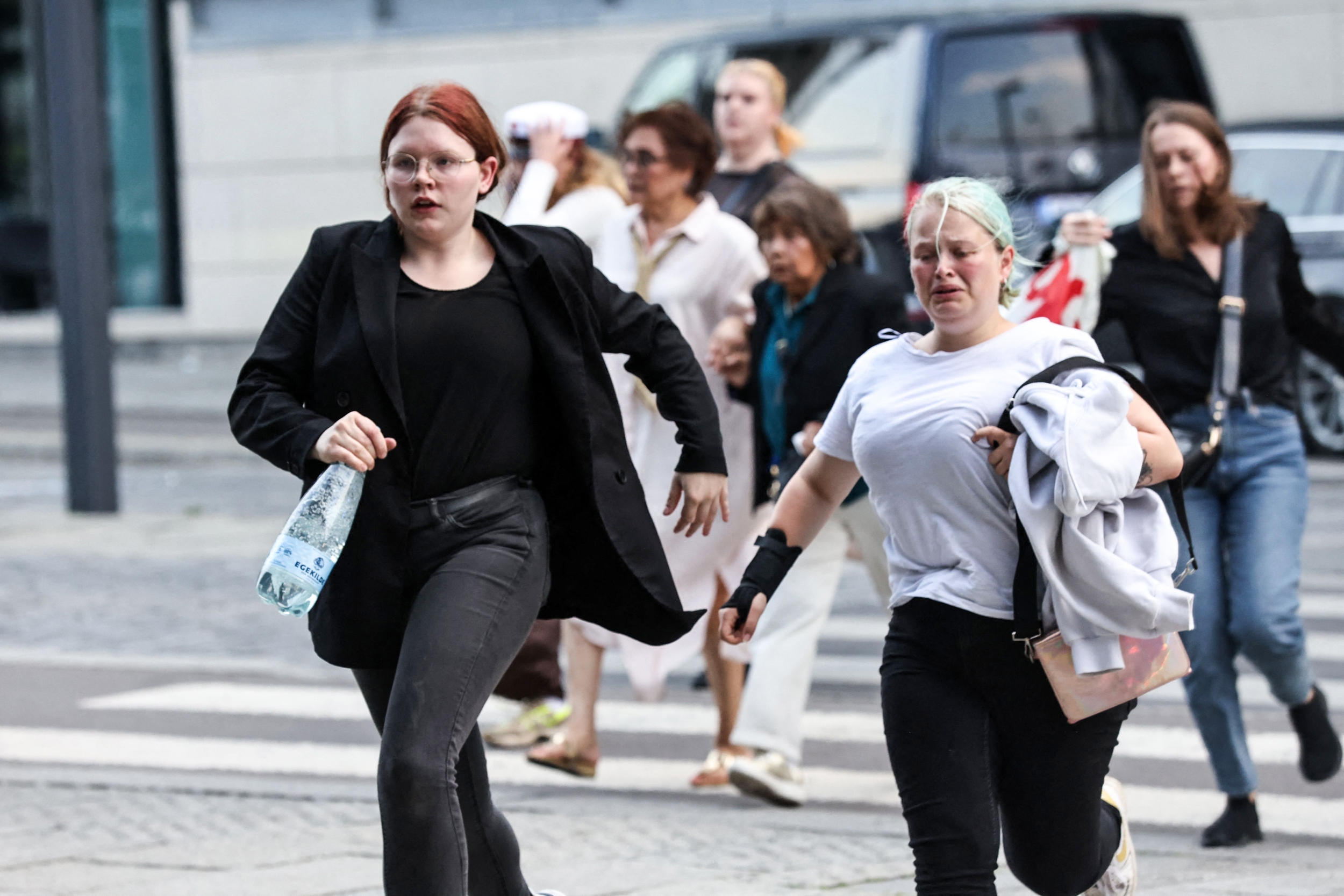 Police in Copenhagen arrested a person in connection with a shooting at a shopping mall on Sunday in which “several people” were shot, officials announced on Twitter.

“One person has been arrested in connection with the shooting in Fields,” the tweet said, according to Google translate. “We currently do not have the opportunity to tell more about the person’s identity. We are massively present in Fields and are working to form an overview. We will update here as soon as we can”

Police have not yet confirmed if there were any fatalities or how many people were shot.

Copenhagen police first tweeted at about 12:30 pm EST on Sunday that they were present “in large numbers” at Fields shopping mall, where they had received reports of shootings.

About 15 minutes later, police tweeted that “several people” had been shot and urged people inside to await police and others not on site to stay away from the mall.

An unverified video on social media appeared to show people running and screaming inside the mall as gunshots rang out.

A large police presence was on hand at Fields, along with fire department vehicles, according to the Associated Press, which adds that witnesses said people inside the mall were crying and hiding in shops as they awaited news of what was going on.

Police urged anyone who had been at the mall to contact their relatives. And at 1:48 p.m. EST, police tweeted that they were still “massively present” on site and “working to secure the entire building.”

“If you are still in Fields, stay where you are and wait for the police,” police tweeted, according to Google Translate.

Some noted on social media that the mall is near the Royal Arena, where Harry Styles is expected to perform a concert tonight that will proceed as planned, according to an update posted by the entertainment company Live Nation.

“Our security staff are in close dialogue with the police who are in control of the situation,” the update reads. “The police have also given the go ahead for the concert to proceed as planned. We’re showing the audience into the arena as quickly and quietly as possible, and there are already over half of the audience seated. We wish you all a good concert.”