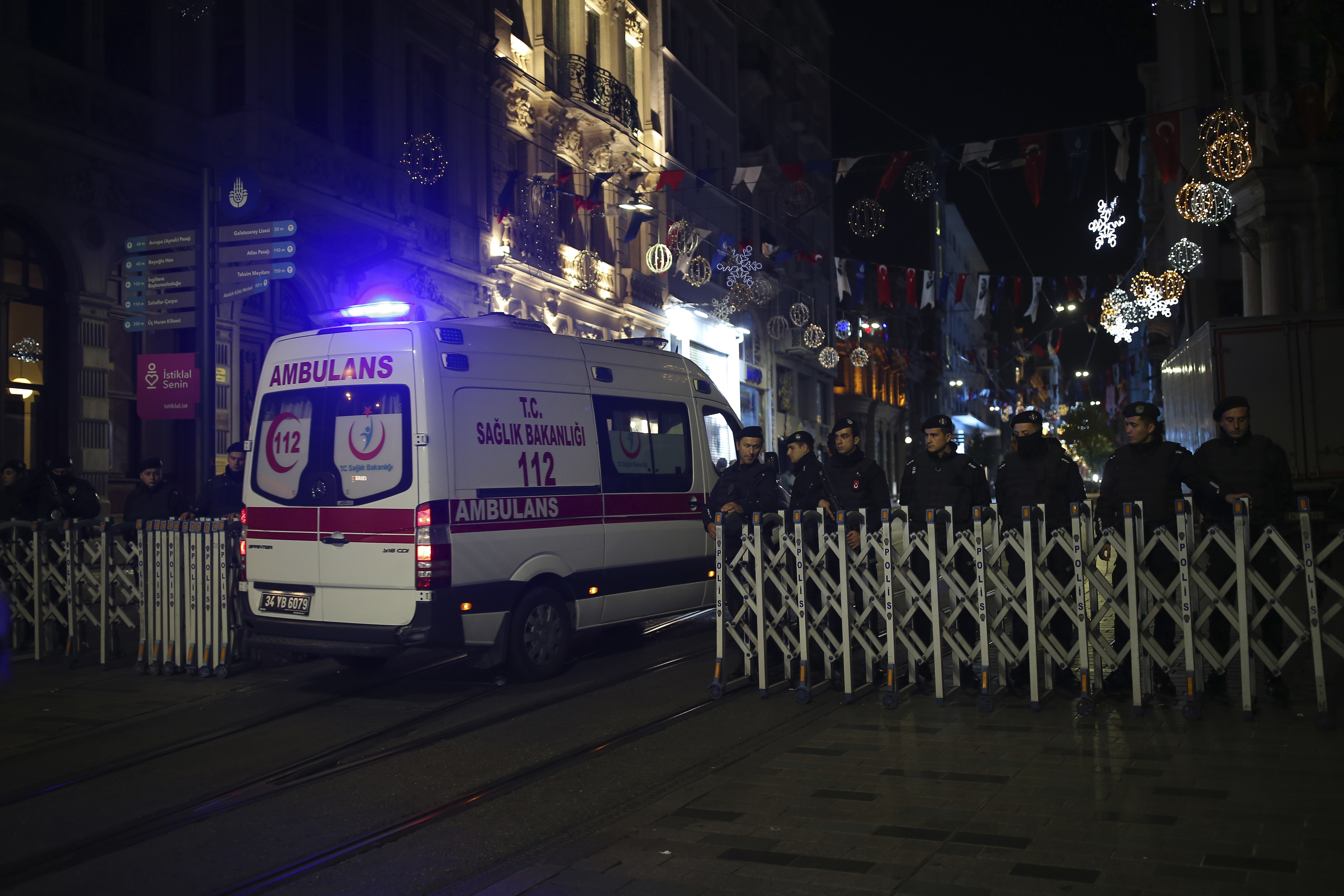 An explosion that killed at least six people and injured more than 80 others in Istanbul on Sunday has been deemed a terrorist attack, Turkish Vice President Fuat Oktay said, according to state news agency Anadolu.

“We consider it to be a terrorist act as a result of an attacker, whom we consider to be a woman, detonating the bomb,” Oktay told reporters.

Local media reported that a suspected perpetrator had been detained.

The blast occurred at about 4:20 p.m. local time on a shopping street near Taksim Square, the news agency said, citing Istanbul Governor Ali Yerlikaya. Police and emergency officials cordoned off the scene.