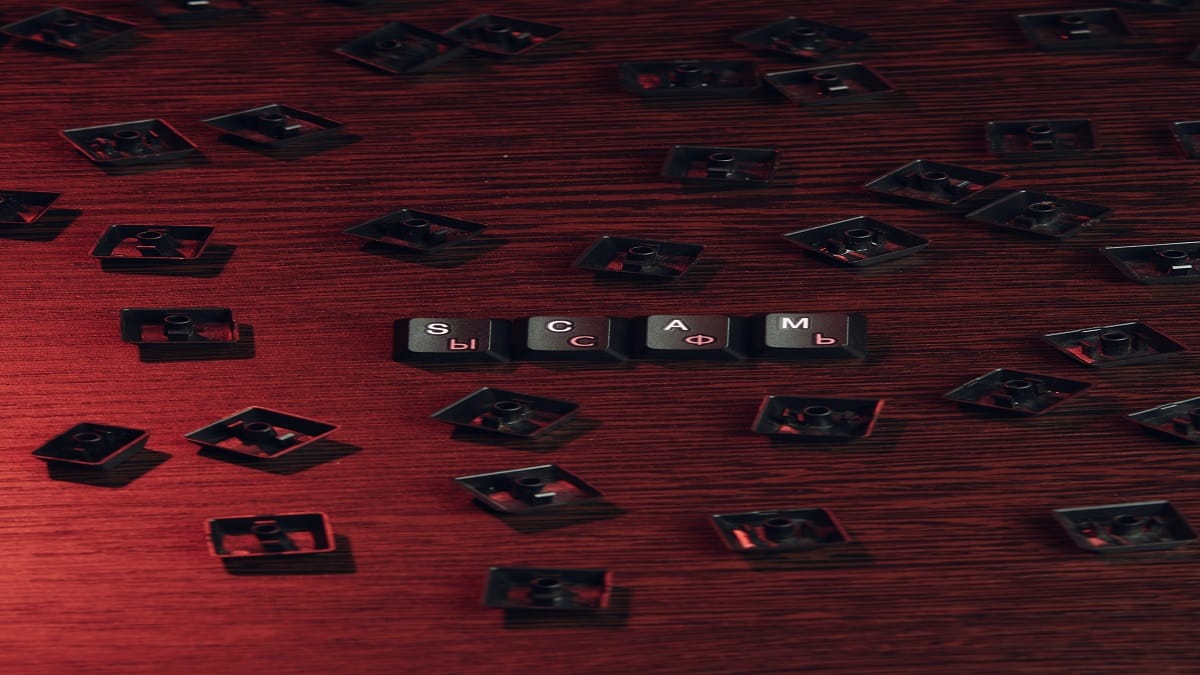 Cryptocurrencies laundered in 2021 has jumped 30 per cent, amid significant growth of both legitimate and illicit crypto activity last year, even as it had declined 40 per cent in 2020 from 2019. Going by the amount of cryptocurrency sent from illicit addresses to addresses hosted by services, cybercriminals laundered $8.6 billion worth of cryptocurrency in 2021, the second-highest in five years, in comparison to $6.6 billion in 2020 and $10.9 billion in 2019, said blockchain data platform Chainalysis on Wednesday in a preview to its 2022 Cyber Crime report.

Even as the amount laundered was just 0.05 per cent of all cryptocurrency transaction volume worth $15.8 trillion in 2021, it assumed significance as “money laundering is a plague on virtually all forms of economic value transfer, and to help law enforcement and compliance professionals be aware of just how much money laundering activity could theoretically move to cryptocurrency as adoption of the technology increases,” Chainalysis said.

However, the amount of money laundered in 2021 only accounts for funds derived from “cryptocurrency-native” crime, meaning cybercriminal activity such as darknet market sales or ransomware attacks in which profits are virtually always in cryptocurrency instead of fiat currency. “It’s more difficult to measure how much fiat currency derived from offline crime — traditional drug trafficking, for example — is converted into cryptocurrency to be laundered,” the study added.

Importantly, centralized exchanges for the first time since 2018, didn’t receive the majority of funds sent by illicit addresses last year. Instead, it was decentralised finance (DeFi) with a bigger role in money laundering as DeFi protocols received 17 per cent of all funds sent from illicit wallets in 2021, up from 2 per cent in 2020. This 17 per cent was essentially a 1,964 per cent year-over-year increase in total value received by DeFi protocols from illicit addresses, reaching a total of $900 million in 2021.

Chainalysis noted that wallet addresses associated with theft sent just under half of their stolen funds to DeFi platforms which were over $750 million worth of crypto in total.

Not just money laundering, 2021 was a record year for crypto attacks as the number of incidents including breaches and frauds and the amount stolen in cryptocurrencies were highest in the past decade. Across 76 such incidents, $4.25 billion in cryptos was stolen in 2021 — the highest during the 2011-21 period, according to a report by the crypto transaction analysis and monitoring platform Crystal Blockchain. Overall, 226 incidents involving 120 security attacks, 73 decentralised finance (DeFI) protocol exploits, and 33 fraudulent schemes were reported during the said period with a total of around $12.1 billion in cryptos stolen.