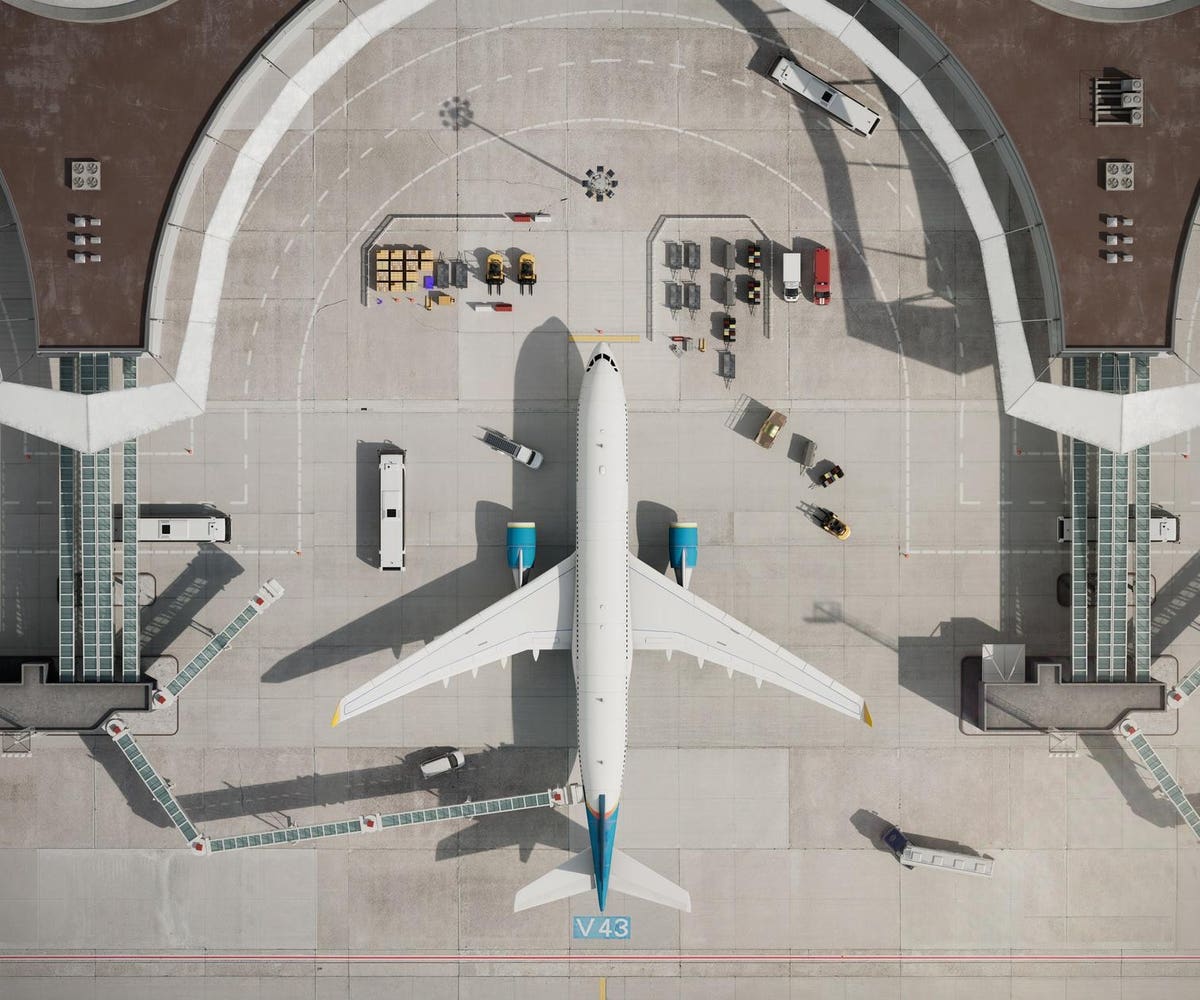 It’s been beneficial to anyone traveling lately to leave more time to traverse an airport—as each economic crisis befalls the travel industry (covid, staff shortages, cost of living crisis, strikes), it can take longer and longer to get to the other side of the security barrier and into your plane seat.

And until now it’s been possible for frequent flyers to head to an airport lounge and hang out for as long as they need. But now, airline lounges are starting to bring in time limits, looking to limit the amount of time that travelers can hang out inside.

Delta Air Lines has set limits at three hours for people using Delta Sky Club with Managing Director Claude Roussel saying, “We are not a WeWork.” There are exceptions, notably in the case of delays or layovers but the aim is to stop people hanging out, drinking and eating in the lounges while working.

The same is true for Centurion lounges for American Express customers, where the San Francisco Centurion lounge, for instance, has a time limit also of three hours (delays and layovers notwithstanding).

Axios reported that since the pandemic and the rise in hybrid schedules and increased remote working, travelers have been able to avoid crowds and take advantage of the free food and drink in members’ lounges, by arriving early and using the facilities—pretty much using airport lounges as another place to work.

And with crowds once again reaching pre-pandemic levels, airport stress has returned. In a recent Airport Satisfaction Study conducted annually by J.D. Power, overall customer satisfaction across all U.S. airports fell by 25 points. Large contributing factors include the returning crowds, a lack of parking spaces (plus they are more expensive than before) and also the increased cost of food and drink at airport outlets.