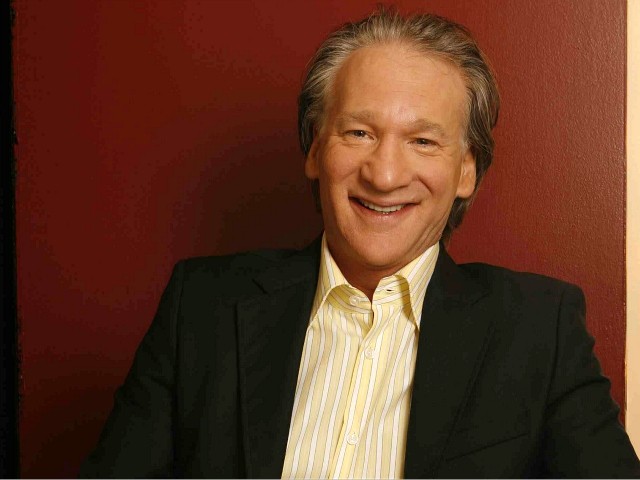 On Friday’s broadcast of HBO’s “Real Time,” host Bill Maher said President Joe Biden’s student loan program will make income inequality worse and the issue is higher education is sold “as a golden ticket to be in the upper middle class, but they’re not really getting any education.” He also argued that “education is to Democrats what tax cuts are to Republicans, they think it solves everything.”

Maher stated, “I know this is supposed to address income inequality, but it kind of does the reverse.”

He added, “I keep saying, it’s not about affordability. Yes, college is unaffordable, [but] it’s about making college more unnecessary. It’s a giant scam. It’s a consumer product that they’re selling you as a golden ticket to be in the upper middle class, but they’re not really getting any education.”

Maher further said, “I’m just saying, most jobs, they do not really require — it’s a scam. And I’ve — you talked about nurses, I’ve talked to so many nurses…administrators, teachers, they all have this complaint that, at a certain point, they need more education to advance in their career, when really, they know exactly what they’re doing. They don’t, it’s just a way to make you go back to school. And I feel like education is to Democrats what tax cuts are to Republicans, they think it solves everything.”