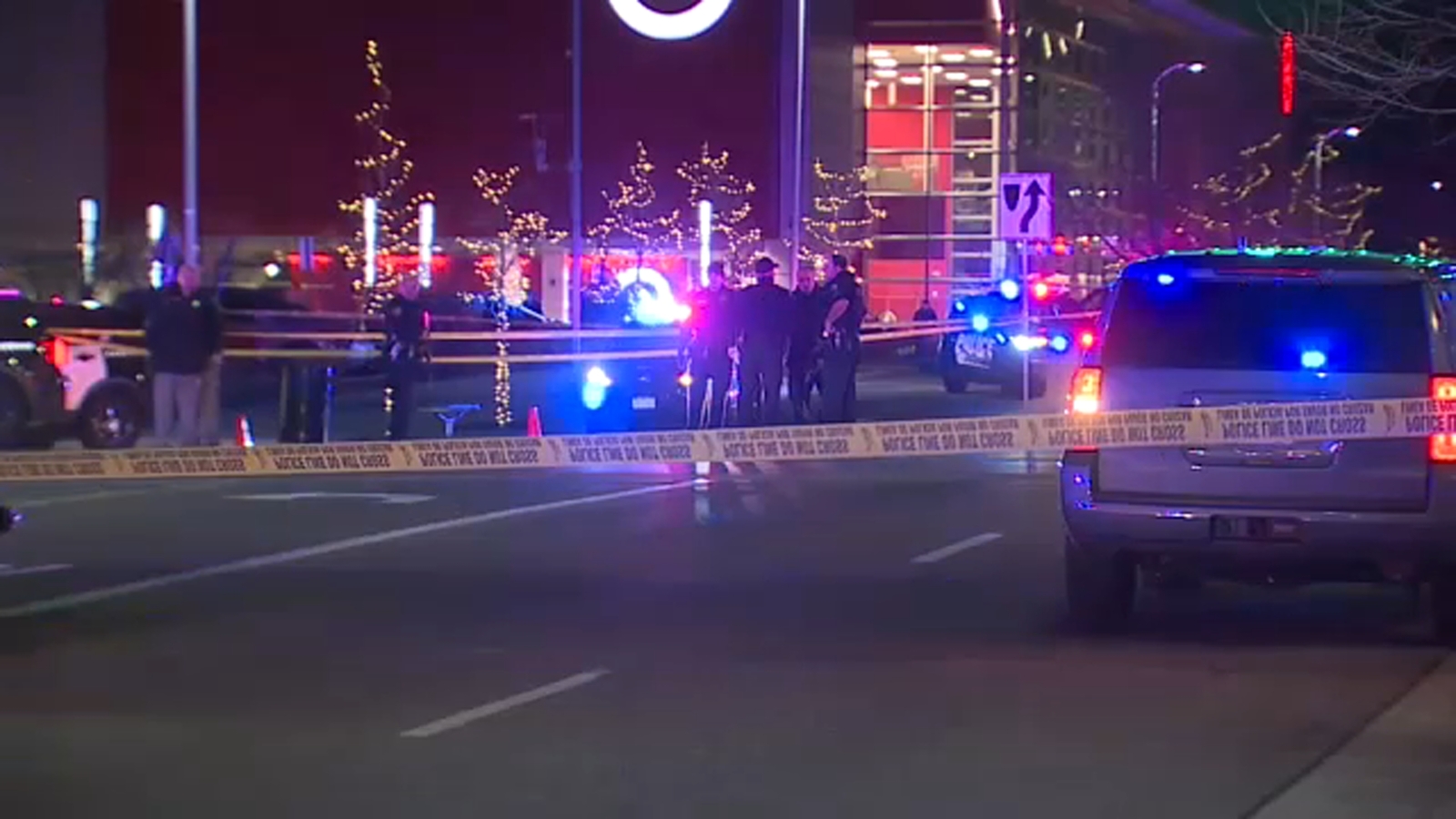 DENVER, Colorado — A gunman who went on a shooting rampage through several business districts in and around Denver was targeting at least some of his victims, authorities said Tuesday.

The suspect in the Monday night shootings killed five people, including one who succumbed to her injuries Tuesday, police said. The gunman also died Monday after exchanging gunfire with officers in a shopping area in the Denver suburb of Lakewood, police said.

Matt Clark, commander of the Denver Police Department’s Major Crimes Division, said during a Tuesday news conference that the suspect, Lyndon James McCleod, 47, was on the radar of law enforcement and that he knew some of his victims.

Denver Police Chief Paul Pazen did not say what authorities had investigated McCleod for in the past, but noted no charges were filed.

The shootings started shortly after 5 p.m. in central Denver along Broadway, a busy street lined with shops, bars and restaurants, where two women were killed and a man was injured, Pazen said. On Tuesday, candles and flower bouquets rested in the doorway of a nearby tattoo shop.

A short time later, a man was fatally shot in another location, Pazen said. Gunshots were also fired along another busy street near Denver Health hospital, but no one was injured.

Later, Denver police chased the vehicle believed to have been involved in the shootings and exchanged gunfire with the person inside, but the suspect was able to get away after “disabling” the police car, Pazen said. The suspect then fled into Lakewood.

Just before 6 p.m., the Lakewood Police Department received a report of shots fired at a business in the city, said John Romero, a spokesman for that department.

A gunshot victim was later found and pronounced dead at the scene.

When officers found the car suspected of being involved in the Belmar shopping area, the suspect opened fire and officers shot back. The suspect ran away and allegedly threatened someone in a business with a gun before going into a Hyatt hotel and shooting a clerk, who was taken to the hospital, Romero said. The hotel clerk’s condition was not known.

The wounded officer underwent surgery Monday night, and his condition was not immediately known.

“This one individual was responsible for this very violent crime spree that took place this evening,” Pazen said.

On Tuesday, in Lakewood’s Belmar shopping district, where shops line sidewalks in a modern version of a downtown, plywood covered some of the windows of a wood-fired pizza restaurant where workers were cleaning up inside. Investigators also were checking the aluminum window frame of a store for bullet holes. Nearby on the street, which was decorated with large, silver holiday ornaments, sat an older two-door Honda Civic with a bullet through the hood and a flat front tire.

Family members identified one of the victims as Alicia Cardenas, 44, who was killed in the initial shooting.

Alfredo Cardenas told KMGH-TV that Alicia Cardenas, his only daughter, owned her first tattoo shop when she was 19 and had worked in the Broadway location in Denver for 15 to 20 years.

“Very gregarious, very friendly, but she was a very determined person,” he said. “She knew where she was going.”

Alicia Cardenas is survived by her 12-year-old, Alfredo Cardenas said.

Police have not released the names of the suspect or the victims.