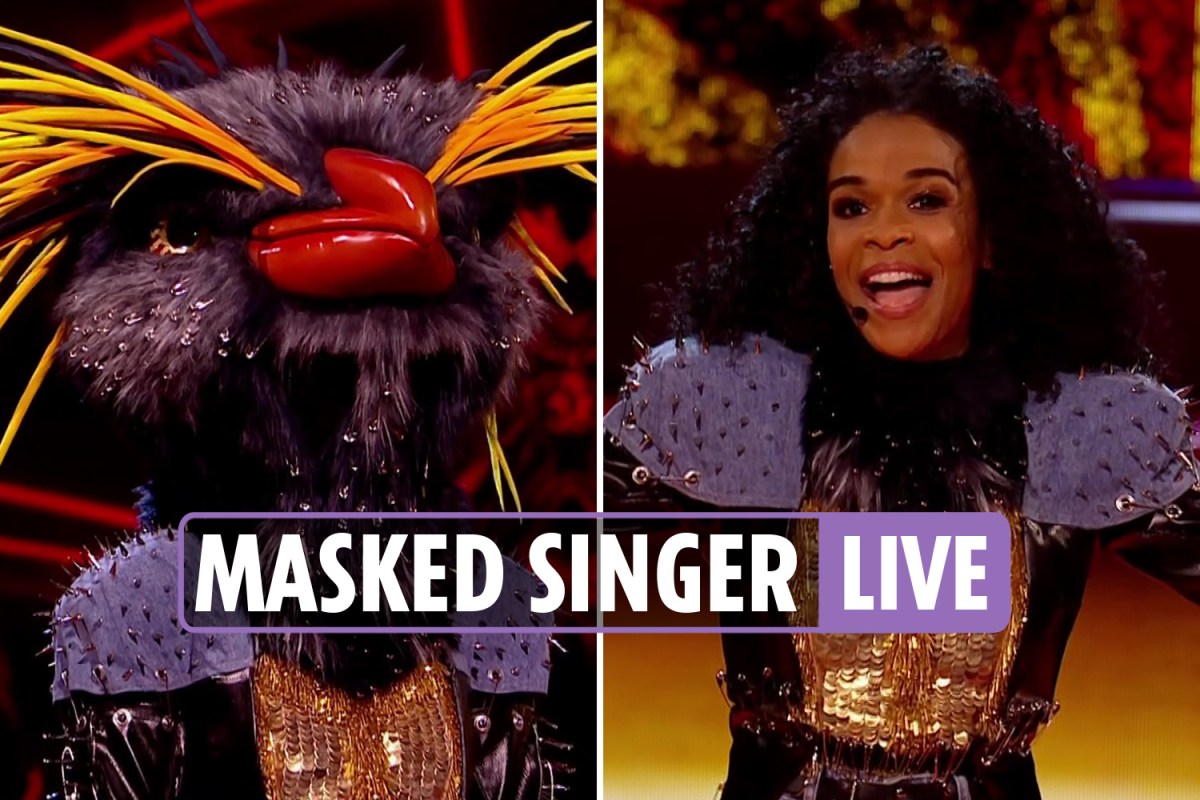 During the latest episode of The Masked Singer, it was Firework and Doughnuts who were unmasked by the panel and studio audience in a double-elimination.

Firework came bottom in the audience vote and was first to unmask – and it was none other than actress Jaime Winstone.

The clues had indicated that the star had acted in period dramas – and Jaime revealed she had not only starred as Barbara Windsor, but also been part of Poirot and Made In Dagenham.

Jaime singing Kids in a previous week pointed to her role in Kidulthood – and that she was the daughter of a famous star, Ray Winstone.

Rita Ora was open-mouthed as Jaime was revealed, as she is one of the best friends of the actress.

Then it came to a choice between Doughnuts and Rockhopper, with the judges choosing the former to be the seventh to be unmasked.

Mo and Jonathan were both correct in guessing Michael Owen was Doughnuts, while Davina McCall thought the crisp reference meant it was Gary Lineker.

The former Liverpool, Newcastle, Real Madrid and England striker was finally unmasked – and pointed out that he had once been in the crisp ad for Cheese and Owen.