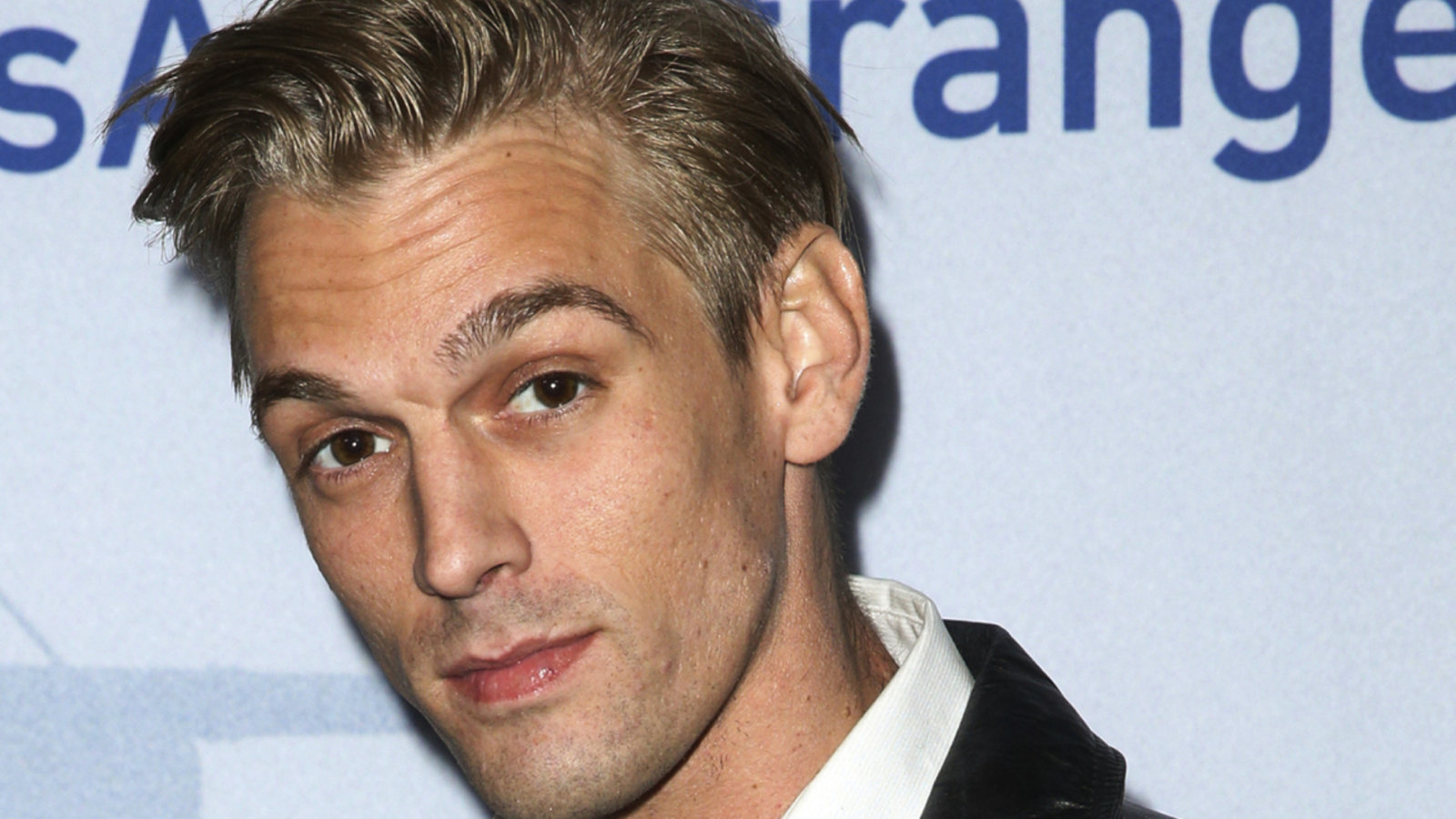 Representatives for Carter’s family confirmed the singer’s death. They did not provide any immediate further comment.

After receiving a report of a possible drowning, deputies arrived shortly before 11 a.m. at the Lancaster residence, the Los Angeles County Sheriff’s Department told ABC7.

Carter was pronounced dead at the scene.

In accordance with protocol for an unintended death, homicide detectives were summoned to the location to conduct an investigation, a sheriff’s spokesperson said.

The official cause of death was not immediately known.

Carter was a contestant on ABC’s “Dancing With the Stars” in 2009.

Carter, the younger brother of Nick Carter of the Backstreet Boys, performed as an opening act for Britney Spears as well as his brother’s boy band, and appeared on the family’s reality series “House of Carters” that aired on E! Entertainment Television.

Carter’s fifth and final studio album, “LOVE,” was released in 2018.

DEVELOPING: More details will be added to this report as they become available.