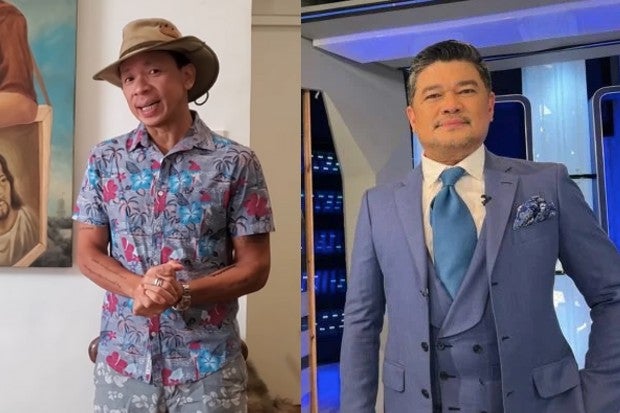 Kuya Kim Atienza seems to know more than others do when it comes to TV anchor Julius Babao’s ABS-CBN exit, particularly where Babao will be moving to next.

Atienza appeared to have let news slip of Babao’s new network while telling TV5 host Gretchen Ho that she will be working with Babao soon. It so happened that Atienza congratulated actress Iya Villania for her fourth pregnancy in a post today, Jan. 3, on which Ho commented about Villania’s pregnancy. This was when Atienza, responding to Ho, may have given away the information.

“You’ll be working [with] @juliusbabao soon [Gretch]!” he told Ho.

Babao announced that he was leaving his home network ABS-CBN to pursue new opportunities last Dec. 31. He is yet to confirm what network he will be transferring to, though some reports have stated that he will be replacing Raffy Tulfo in the TV5 news program “Frontline Pilipinas,” in view of the latter’s senatorial bid this year. JB