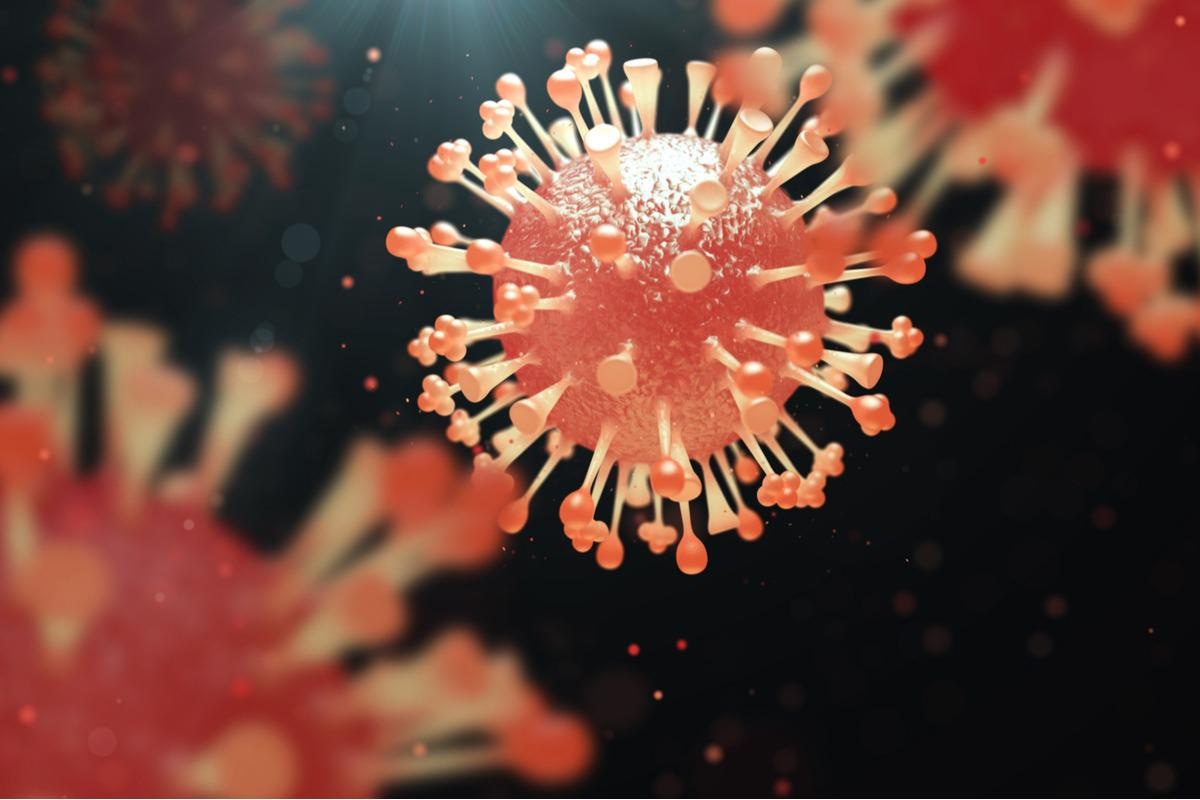 In a current research revealed in Science Advances, researchers generated a recombinant influenza virus expressing micro ribonucleic acid (miRNAs) expressed in cardiomyocytes to contaminate mice, which served as a mannequin to check the etiology of influenza-associated cardiac pathology.

Several research have proven exacerbated cardiac dysfunction in sufferers with influenza. There is ample proof displaying that every one sufferers who died because of influenza an infection within the 1918 influenza pandemic suffered from extreme cardiac harm.

Studies have reported a considerable enhance in cardiac occasions yearly throughout the seasonal flu season, particularly amongst these unvaccinated for influenza. However, it’s undetermined whether or not the influenza virus immediately intrudes the guts or damages cardiac tissue not directly through systemic lung irritation. In the absence of research investigating direct coronary heart an infection in human and non-human primates, researchers have aligned with the present doctrine stating that cytokine storm from severely contaminated lungs leads to cardiac dysfunction.

In the present research, researchers used interferon-induced transmembrane protein 3 (IFITM3) poor knockout (KO) mice. They contaminated them with a lab-engineered recombinant influenza virus that was attenuated for replication in cardiomyocytes however was totally replication-competent within the lungs. They additionally contaminated wild-type (WT) mice with the recombinant virus and tracked its total pathogenicity.

They achieved cardiomyocyte attenuation through the incorporation of two copies of goal sequences for muscle-specific (right here cardiomyocytes) miRNAs, miR133b and miR206, into the nucleoprotein (NP) gene section of the influenza virus. Its incorporation suppressed the replication of goal RNAs and their subsequent degradation. The use of the NP gene section allowed the era of recombinant viruses whereas limiting reversion mutants.

Furthermore, the staff harvested the hearts of WT and IFITM3 KO mice 10 days after an infection. They used Masson’s trichrome staining to carry out a histological evaluation of fibrosis. Likewise, they investigated indicators of cardiac harm by measuring blood ranges of heart-specific isoenzyme, creatine kinase (CK-MB).

Both the recombinant and management viruses had nearly comparable replicative capacities within the absence of particular miRNA concentrating on. PR8-miR133b/206 was markedly attenuated in a mouse myoblast cell line C2C12 cells, suggesting that concentrating on by miRNAs 133b and 206 potently restricted an infection of myoblasts. Overall, the novel recombinant virus was infectious, replication-competent, but attenuated in cardiomyocytes.

While each infections had been deadly in IFITM3 KO mice, all WT mice recovered from infections with each viruses. Although viral replication in cardiomyocytes contributes to lethality in IFITM3 KO mice, cardiomyocyte an infection isn’t the one explanation for loss of life. Overall, recombinant viruses decoupled the influence of systemic lung irritation from influenza-associated cardiac dysfunction.

The research demonstrated that influenza-associated cardiac pathology required direct virus replication within the coronary heart. Several key questions are but to be addressed, such because the mechanism governing virus unfold from the first website of an infection to the guts or different extrapulmonary websites. Understanding the direct and oblique results of the respiratory viruses in extrapulmonary tissues will stay important for combating these pathological illnesses. More importantly, studying the scientific manifestations of influenza virus-induced cardiac an infection in people is essential, particularly in people carrying dangerous IFITM3 single-nucleotide polymorphisms.