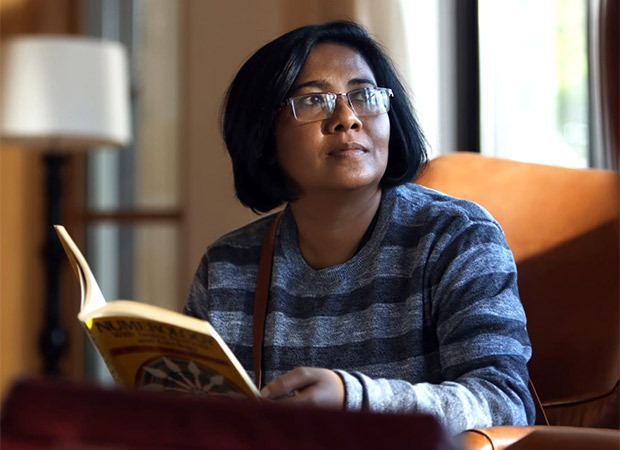 For director Ratnaa Sinha who made her directorial debut in 2017 with Shaadi Mein Zaroor Aana (featuring Rajkummar Rao and Kriti Kharbanda) about a marriage gone wrong in a small town, she wanted to set her second film in a middle-class milieu and delve deep into what it means for a young boy aiming to break out of it. But little did she expect that her film would become one of the most talked about coming-of-age rom-coms, and be so well received by critics and audiences. Even actors Taapsee Pannu and Rajkummar Rao applaud the director for making a relatable film, with a fresh new cast.

Ratnaa Sinha’s decision to go against the tide to cast three new actors–Prit Kamani, Kavya Thapar, and Eisha Singh–has surely paid off as the new talents have received rave reviews ever since the film released in theatres on September 16. Sinha said, “I’m so glad that everyone has loved the film, and appreciated all the efforts we put in to tell an entertaining story set in the middle-class milieu.”