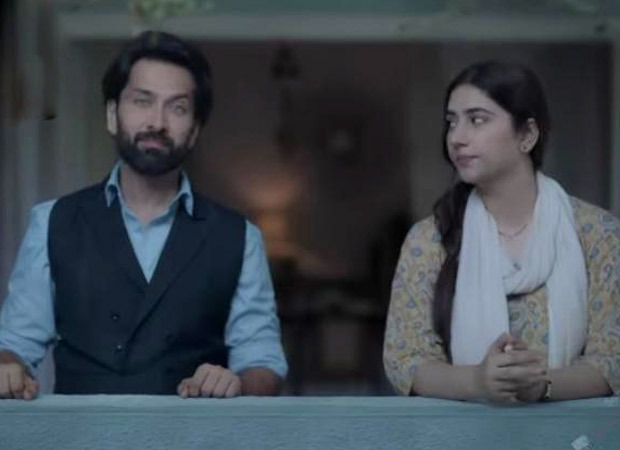 The second promo for the television show was released by Sony TV on Thursday. The video shows the distinct personalities of Ram and Priya. Priya bemoans the rain from their balcony, lamenting how it causes traffic and muddy puddles everywhere. Ram, on the other side, romanticises the weather, claiming that when it rains, nature brightens up. “Shaadi ke baad pyaar hote hote ho hi jata hai (one tends to gradually fall in love post-marriage),” says the narrator as the two eat pakoras and smile at each other.

The second season of Bade Achhe Lagte Hain will focus on modern-day love and urban loneliness, according to producer Ekta Kapoor. It will also show how people naturally fall in love after marriage.

This would be Nakuul and Disha’s second show together, following their roles as leads in Pyaar Ka Dard Hai Meetha Meetha Pyaara Pyaara