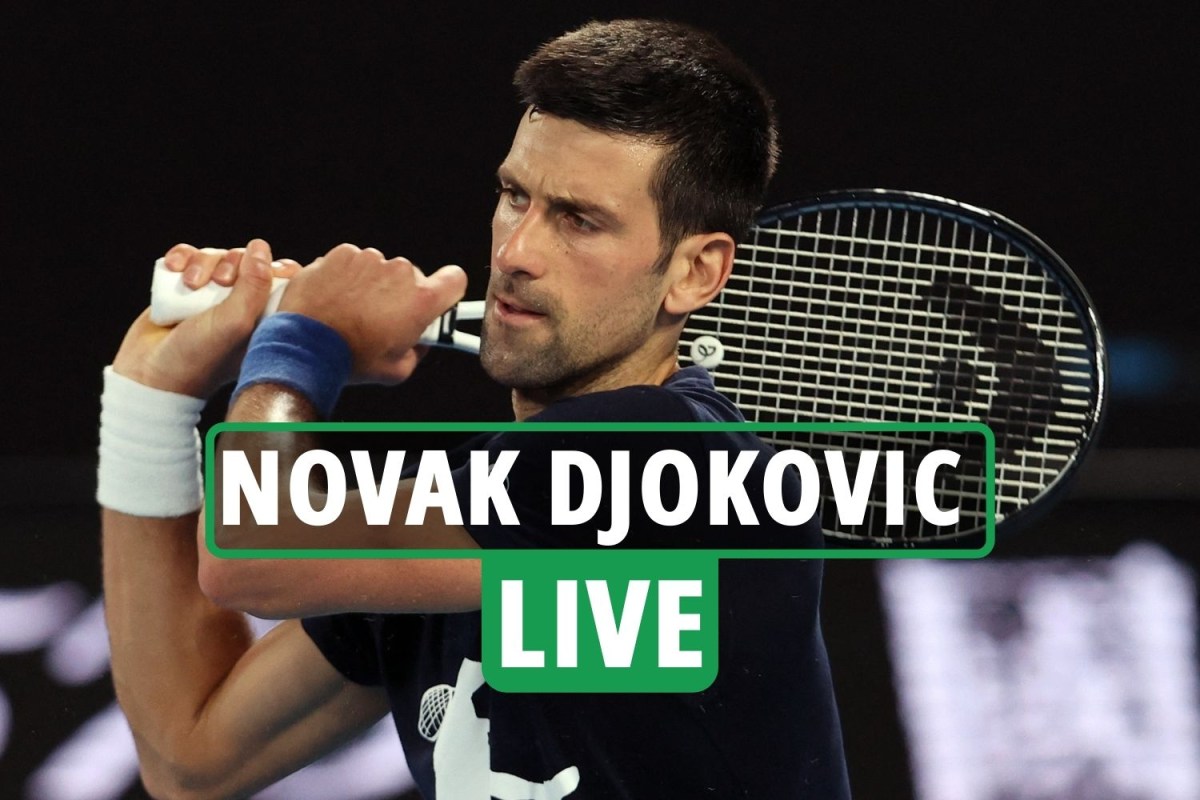 Australia’s immigration minister has conceded that Novak Djokovic entered the country with a valid medical exemption, The Age reports.

In a huge change of tact, the Government now argues that Djokovic’s presence as a high profile unvaccinated individual who has shown “apparent disregard for Covid rules” is a threat to public health and public order.

Immigration minister Alex Hawke’s submission stated: “Given Mr Djokovic’s high-profile status and position as a role model in the sporting and broader community, his ongoing presence in Australia may foster similar disregard for the precautionary requirements following receipt of a positive COVID-19 test in Australia.

“In particular, his behaviour may encourage or influence others to emulate his prior conduct and fail to comply with appropriate health measures following a positive COVID-19 test, which itself could lead to the transmission of the disease and serious risk to their health and others.″⁣

However, Novak Djokovic’s lawyer Nick Wood hit back during the preliminary hearing.

He said: “What the minister does is in substance to assume in Mr Djokovic’s favour every single fact that might have been an issue previously.

“The minister finds and assumes that Mr Djokovic has in respect complied with the law.”