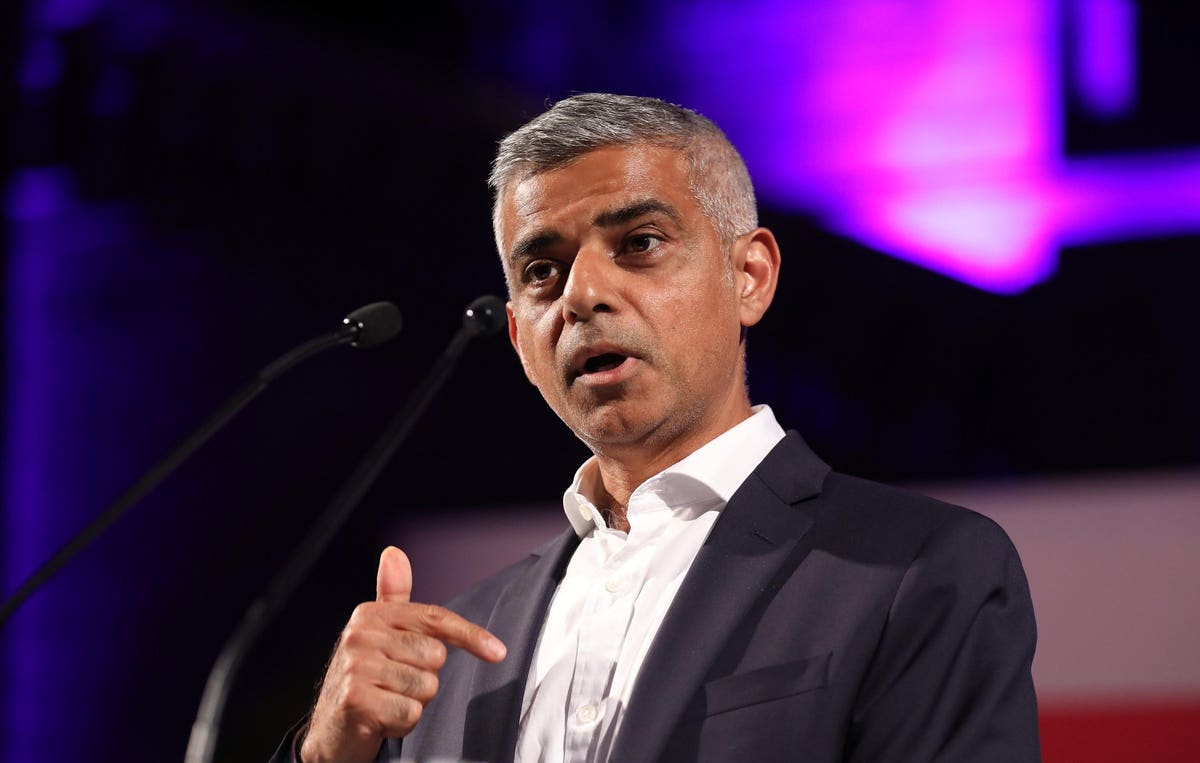 The mayor of the UK’s capital Sadiq Khan (belonging to the Labour party), is planning to develop a scheme to offer an alternative to arrest those caught with a small amount of cannabis.

According to The Guardian, the diversion scheme, which is still under development, would be based on providing classes and counseling, rather than arrest, to under-25-years-old people caught in possession of small quantities of cannabis.

The plan would involve three boroughs of the UK’s capital, but the pilot scheme is yet to receive approval from the mayor’s office for policing and crime.

The Daily Telegraph reported that Khan was considering decriminalizing cannabis in London. However, Khan denied that report, insisting he did not have the power to do so.

The mayor’s spokesman told Sky News UK that Khan thinks that drug use and related crimes are preventable and not inevitable.

However, the mayor of London faced the UK government criticism over this drug initiative as it would allow low-level cannabis users to avoid prosecution, although his plan seems in line with the other government diversion schemes.

The political collision between the mayor of London and the UK government over drugs policy is not new.

In early 2021, when Khan announced his intention to launch an examining review about the benefits of decriminalizing cannabis in the UK’s capital, Prime Minister Boris Johnson condemned Khan’s plans. Furthermore, he reaffirmed that drug policy is a matter for the UK government.

In December 2021, Johnson announced to pledge $948 million (£700 million) over three years to tackle drug use, enacting measures o remove drug users from the criminal justice system and get them into healthcare. But at the same time, Johnson ordered a “zero-tolerance” approach on drugs in jails.

Amid this context, the glimmer for a political debate over cannabis decriminalization or legalization in the UK seems far from being achieved.

The United Kingdom has one of the most restrictive policies over drugs in the European continent. Drug diversion schemes, police-led programs aimed at diverting people caught committing minor offenses, work to keep away low-level drug users from the criminal justice system. However, according to several experts, drug diversion schemes are seen as de-facto decriminalization. But being caught in possession of small quantities of cannabis can still create issues as disclosing the criminal record can prohibit people from traveling abroad to particular jurisdictions and limiting them to applying for specific job positions.

Even Labour leader Keir Starmer didn’t endorse London’s initiative and joined UK Prime Minister criticism over Khan’s plan. “On the drugs legislation, I’ve said a number of times, and I will say again: I’m not in favor of us changing the law or decriminalization. I’m very clear about that. Obviously, we’ll look at those, but I’m very clear that we’re not in favor of changing the drugs laws,” he said on January 4, after delivering a speech in Birmingham.

Khan won’t be able to decriminalize cannabis in London as this is the competence of the UK government. However, his stance on cannabis decriminalization represents an added value for the debate over drugs policy in the UK. There is still little information on how the pilot project planned by Khan will effectively work. As diversion schemes may vary all over the UK, they could be taken Khan’s plan as a specimen to implement in other cities of the United Kingdom.