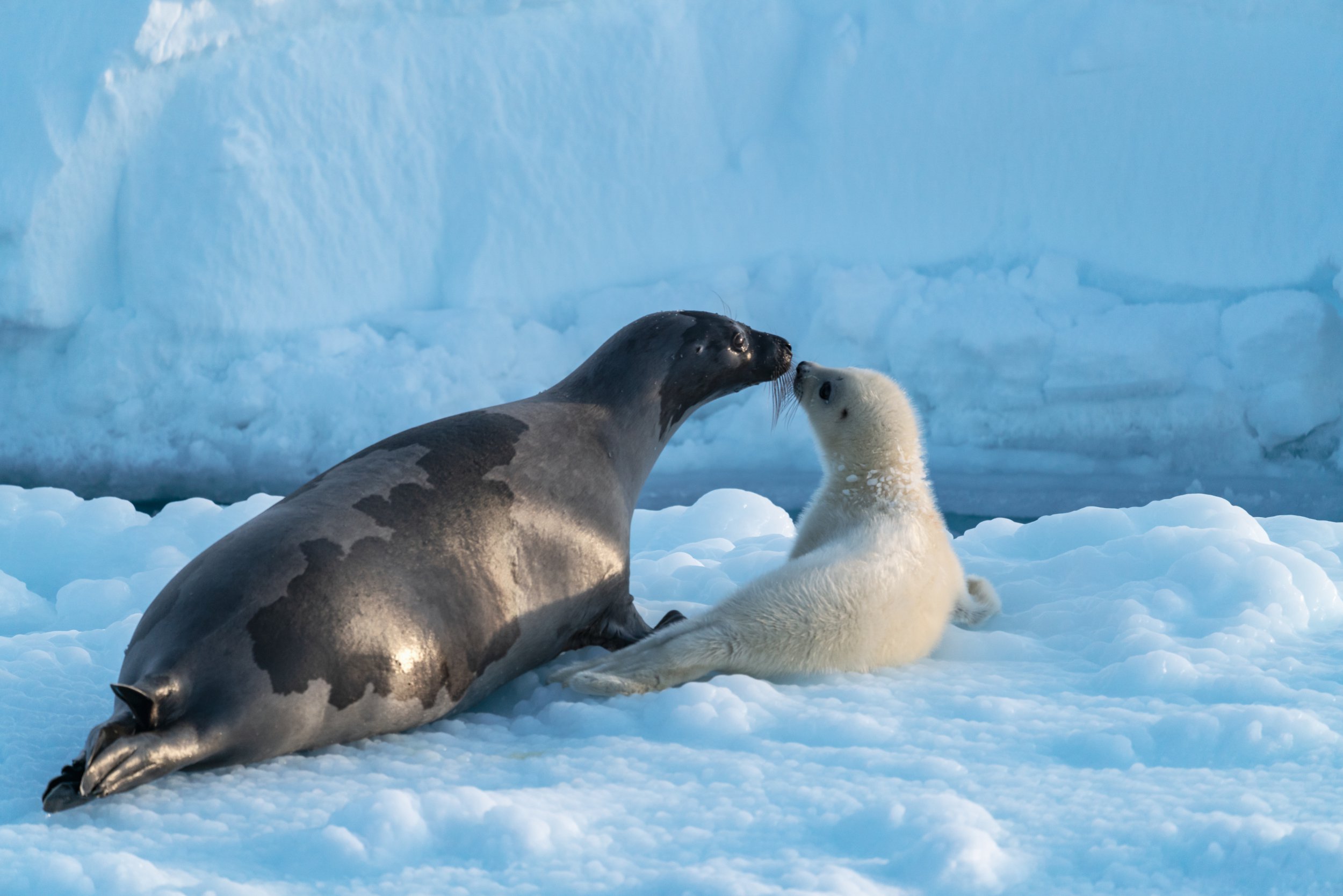 After a full-on day at work, my husband and I wanted to relax with a wholesome TV programme. Sir David Attenborough’s Frozen Planet II is meant to be good, my husband suggested. We debated whether we should wait and watch it with the kids but, too tired to think of what we could watch instead, we loaded up iPlayer.

One hour later, having watched the first episode of the new series, I turned off the TV, ashen-faced.
I had expected it to leave me feeling warm and fuzzy. Instead I was nauseous, and massively relieved that I was not born a seal – a sentence I never thought I would write.

But I felt even more relief that we didn’t watch it with our two sons. Twelve and six, they care passionately about nature. Hell, I did too – until this programme made me question it all. Because this is not really a nature show – it’s more an hour-long horror film where one defenceless cute animal after another meets a sickening end.

There is one scene, involving a grizzly bear and a newborn calf confused about who its mum really is, that is so viscerally upsetting I genuinely fear it might stay with me for life.

Only, what’s that? Hang on – a scrap of hope. Look! Another calf has managed to escape the grizzly bear. But where is its mother? Cue the camera zooming out, and you discover she is miles away. Leaving the calf stumbling in the snow to try and find her, only to collapse, left to die exhausted, freezing and alone. Dear God, life is bleak.

I feel so strongly about it I want to warn all well-meaning parents, who may, as I write this piece, be settling down on their sofa with their small, wide-eyed children. “Don’t do it!” I want to cry – you may end up inadvertently traumatising your offspring for life.

If they do hit play, they will realise, as their children’s expressions drop, that nature programmes have come a long way from the ones we watched when we were kids, when you would brace yourself for one upsetting scene – in which a dehydrated gazelle took a sip in the inviting water only for the crocodile to strike – but then there would be no more death in the programme.

Now, it’s a succession of gory endings. Frozen Planet II gobbles you up and spits you out at the end. Far from calmed by nature, I felt revolted by it.

Of course, discovering that the natural world, like the human one, can be brutal, senseless and random is a key part of growing up, and one of the most difficult lessons. I remember resisting it, feeling furious with the cameraman, and even saintly Sir David, for allowing the poor animal to die when they could have intervened.

I would comfort myself with the thought that perhaps it looked like the seal was being mauled to death but really it was just an unfortunate angle and the cameraman, after the film stopped rolling, saved it, got out his or her first-aid kid and dedicated the next two weeks to nursing it back to life.

Only now, after watching a poor seal desperately cling to a scrap of floating ice that was in the midst of a tidal wave created by four killer whales whacking their huge tails in the water so they could upend the poor thing… there was no comfort to be had.

Life is brutish and short, said Thomas Hobbes, the renowned pessimist thinker. Having watched Frozen Planet II, I now know what he means in full Technicolor detail. Only I’m not sure I needed reminding quite so often – and I’m pretty sure the series should have had a content warning: all cute animals were harmed in the making of this show. Young children, look away now.

Frozen Planet II continues on Sunday at 8.05pm on BBC One