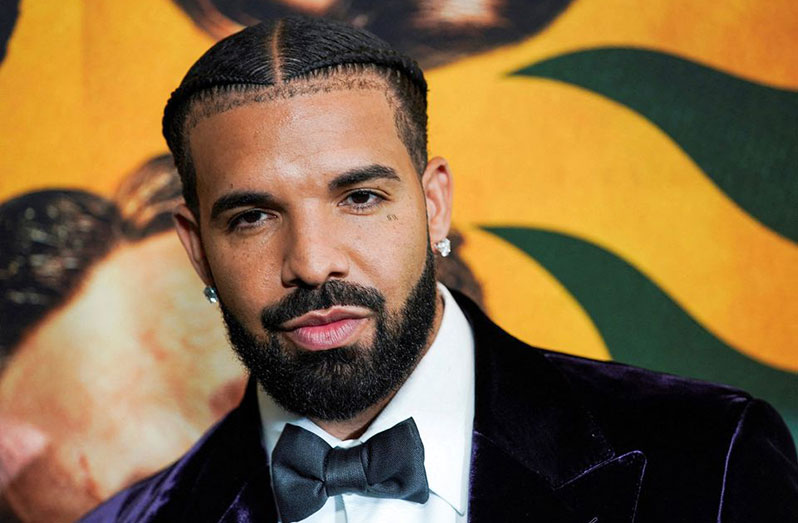 (Reuters) – A U.S. judge, on November 9, blocked rappers Drake and 21 Savage from using fake copies of Vogue magazine to promote their new album.

Conde Nast said Drake and 21 Savage had no permission to create the counterfeit magazine, which features them on the cover, to promote their album “Her Loss,” or suggest Vogue’s longtime editor-in-chief Anna Wintour supported them.

Rakoff said Conde Nast had demonstrated a “likelihood of success” on its trademark infringement and false advertising claims. He also found sufficient proof that consumers were being confused and the publisher had been “irreparably harmed.”

The order requires Drake, a Toronto native, and 21 Savage, from Atlanta, to stop distributing the fake magazine and cover, including on social media. They also cannot use Wintour’s name or likeness.

Lawyers for the defendants did not immediately respond to requests for comment.

Rakoff scheduled a November 22 hearing to consider a longer injunction.

The publisher, also known as Advance Magazine Publishers Inc, is seeking at least $4 million in damages.