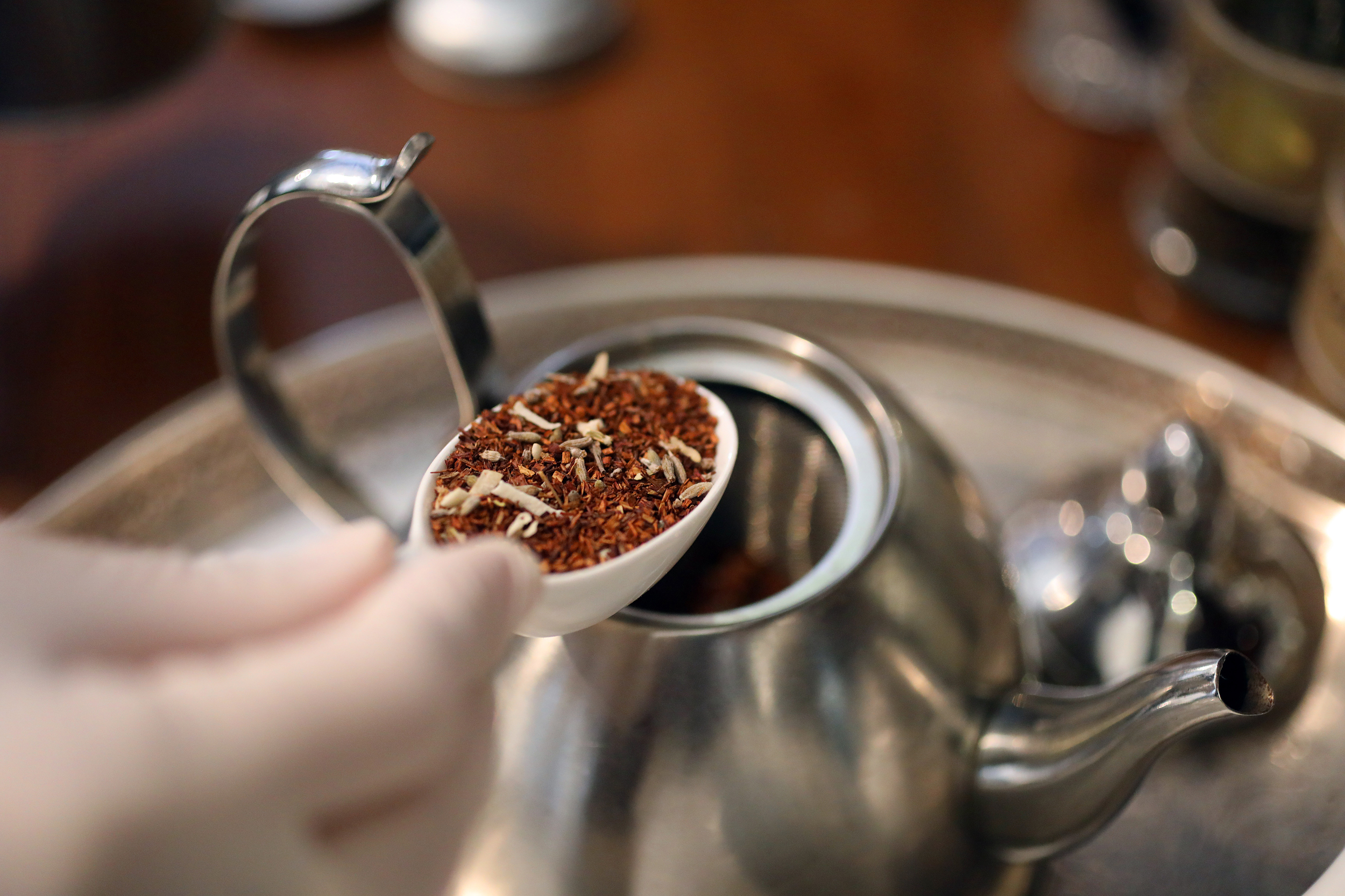 The newest research on the subject, a review of 19 studies, will be presented at the European Association for the Study of Diabetes’s annual meeting next week. The results suggested that drinking at least four daily cups of black, green or Oolong tea lowered a person’s risk of developing type 2 diabetes by 17% over the span of a decade.

The research, conducted by a team from China, involved more than one million adults across eight countries. The findings indicate that there’s less benefit associated with drinking fewer cups of tea. Just one to three cups per day only lowered the risk of type 2 diabetes by 4%, the results showed. The risk of developing diabetes went down by 1% for each additional daily cup.

“Our results are exciting because they suggest that people can do something as simple as drinking four cups of tea a day to potentially lessen their risk of developing type 2 diabetes,” Xiaying Li, a researcher at Wuhan University of Science and Technology, said in a statement.

A study published last month found that drinking two or more daily cups of black tea lowered the overall risk of death by 9% to 13% among people in the UK over a 14-year period, relative to those who drank no tea. The study also revealed an association between drinking multiple cups of tea and a lower risk of coronary heart disease and stroke.

“We think our findings will be very reassuring to people who are already drinking tea,” said Dr. Maki Inoue-Choi, a staff scientist at the National Cancer Institute who led that research.

Inoue-Choi said even among the people in her study who drank more than 10 cups per day, “we didn’t see any negative effects on mortality risk.”

Antioxidants in tea could reduce inflammation

The health benefits of drinking tea may have to do with polyphenols, compounds found naturally in plants that provide antioxidants.

“These compounds may decrease inflammation and oxidative stress in the body, and in turn that possibly lowers the risk of developing certain health conditions such as heart disease,” Inoue-Choi said.

The dominant polyphenols in green tea, catechins, may be particularly helpful in warding off disease by protecting cells from damage. When green tea leaves are fermented to make black tea, the catechins convert to theaflavins, another form of antioxidants.

Inoue-Choi said that might explain why both green and black tea seem to confer health benefits. It might also explain why people need to drink lots of tea to see a significantly lower risk of disease or death.

Indeed, the team from China found in a separate study of 5,200 adults that when they did not account for how many cups of tea people consumed, the risk of developing type 2 diabetes was roughly the same for tea drinkers and non-tea drinkers.

In her study, Inoue-Choi said, she found that adding milk or sugar to tea didn’t reduce the health benefits, but the participants tended to use those ingredients sparingly.

“The sweetened tea from the store has a lot more sugar,” she said. “We should still follow the dietary guidelines to avoid too much sugar and too much saturated fat.”

Inoue-Choi’s study did not, however, find any association between drinking tea and a reduced risk of death from cancer.

Although some previous studies have suggested that drinking tea may decrease the risk of prostate, lung, ovarian or colorectal cancer, one study also found that drinking three cups of black tea per day was a significant risk factor for breast cancer. Another study found that drinking very hot tea (above 149 degrees Fahrenheit) was associated with an increased risk of esophageal cancer.

“Findings for cancer have been more mixed,” Inoue-Choi said, adding that more research is needed. “There have been more consistent results for heart disease or stroke.”

For now, she said, scientists aren’t offering any broad recommendations about the ideal amount of tea to drink.

“We wouldn’t recommend people change their tea intake solely based on this single study,” Inoue-Choi said.