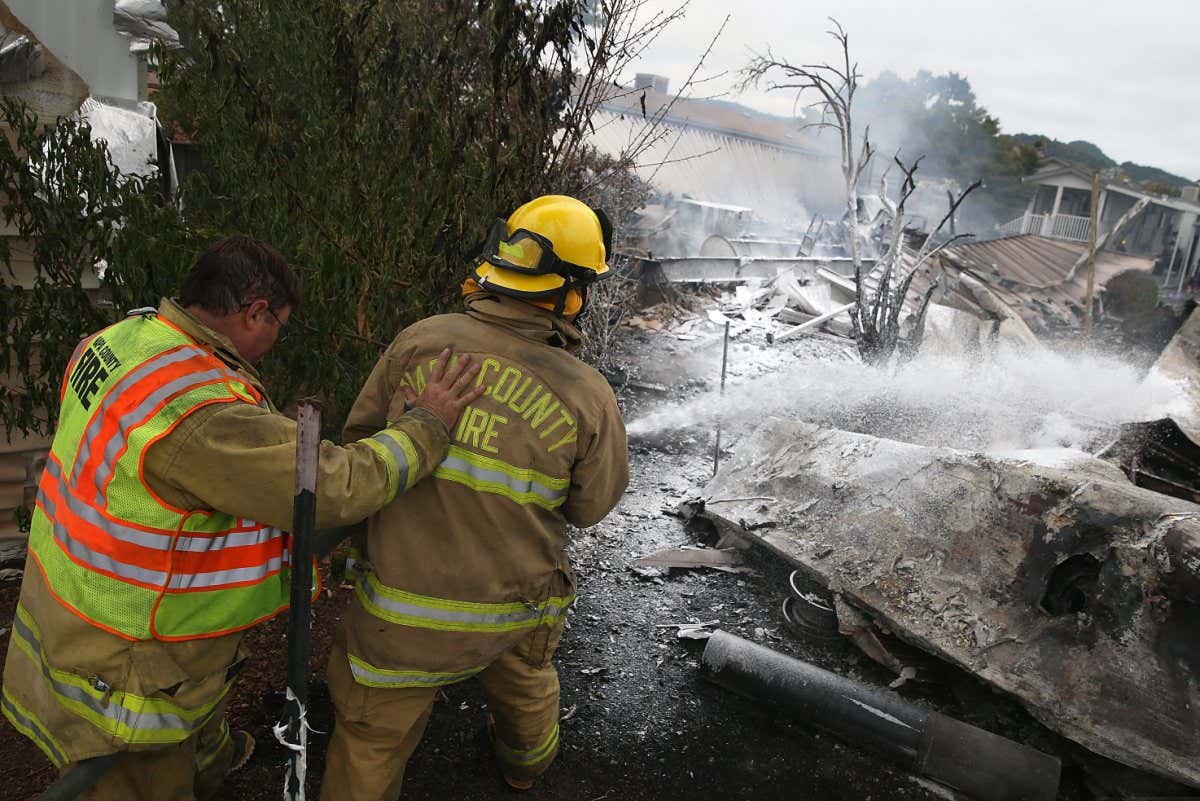 A machine learning algorithm can assess how likely it is that a large earthquake will hit a region over the next few years, which could one day help mitigate damage from future quakes

We might be able to predict big earthquakes in the near future better than we thought, according to research that used machine learning to analyse decades of past earthquakes in California.

There have been many attempts to predict earthquakes using real-world signals, such as changing water levels, or data catalogues, such as the time intervals between earthquakes, but there has been no consistently reliable method.

One leading seismological hypothesis, first proposed in the 1970s, was that predictability based …