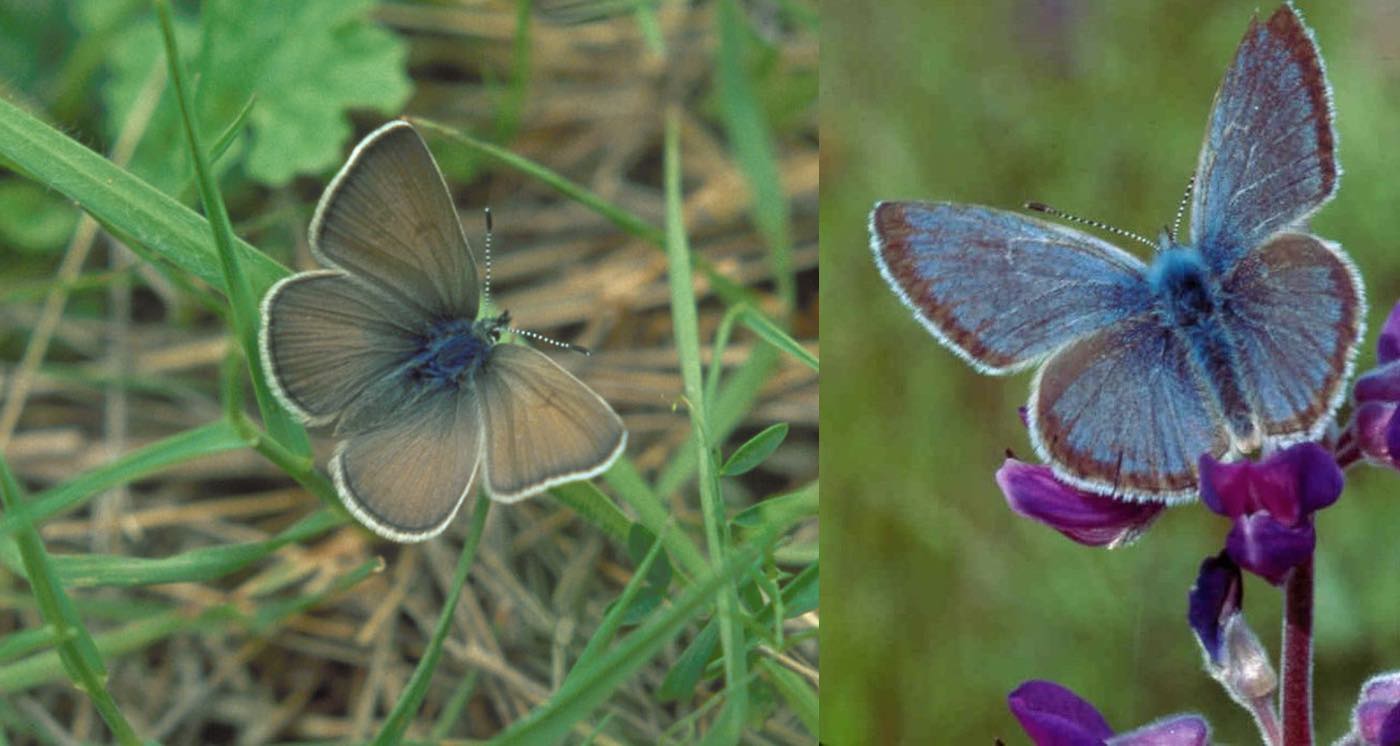 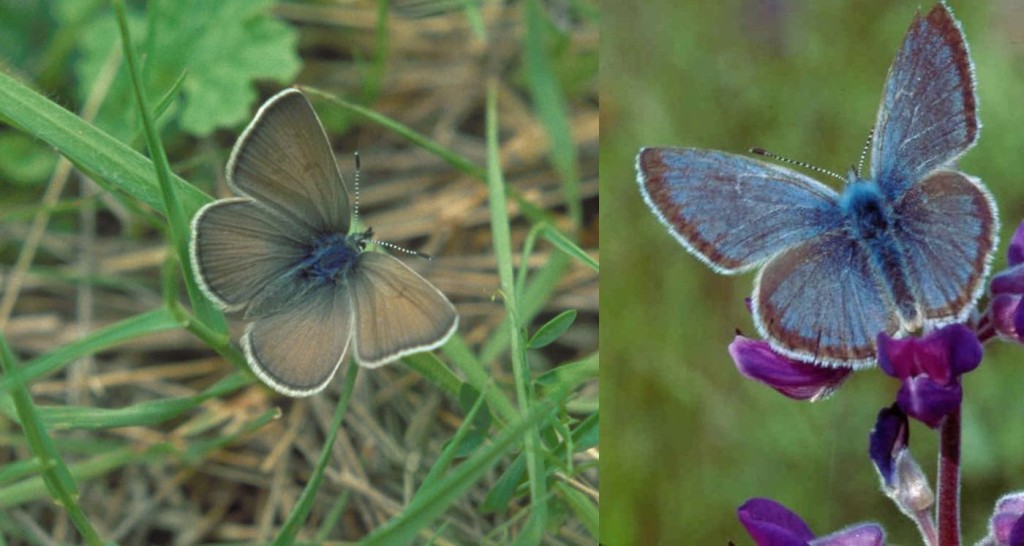 In the Willamette Valley of Oregon, the long study of a butterfly once thought extinct has led to a chain reaction of conservation in a long-cultivated region.

The conservation work, along with helping other species, has been so successful that the Fender’s blue butterfly is slated to be downlisted from Endangered to Threatened on the Endangered Species List—only the second time an insect has made such a recovery.

To live out its nectar-drinking existence in the upland prairie ecosystem in northwest Oregon, Fender’s blue relies on the help of other species, including humans, but also ants, and a particular species of lupine.

After Fender’s blue was rediscovered in the 1980s, 50 years after being declared extinct, scientists realized that the net had to be cast wide to ensure its continued survival; work which is now restoring these upland ecosystems to their pre-colonial state, welcoming indigenous knowledge back onto the land, and spreading the Kincaid lupine around the Willamette Valley.

First collected in 1929, Fender’s blue disappeared for decades. By the time it was rediscovered only 3,400 or so were estimated to exist, while much of the Willamette Valley that was its home had been turned over to farming on the lowland prairie, and grazing on the slopes and buttes.

Now its numbers have quadrupled, largely due to a recovery plan enacted by the Fish and Wildlife Service that targeted the revival at scale of Kincaid’s lupine, a perennial flower of equal rarity. Grown en-masse by inmates of correctional facility programs that teach green-thumb skills for when they rejoin society, these finicky flowers have also exploded in numbers.

The lupines needed the kind of upland prairie that’s now hard to find in the valley where they once flourished because of the native Kalapuya people’s regular cultural burning of the meadows. 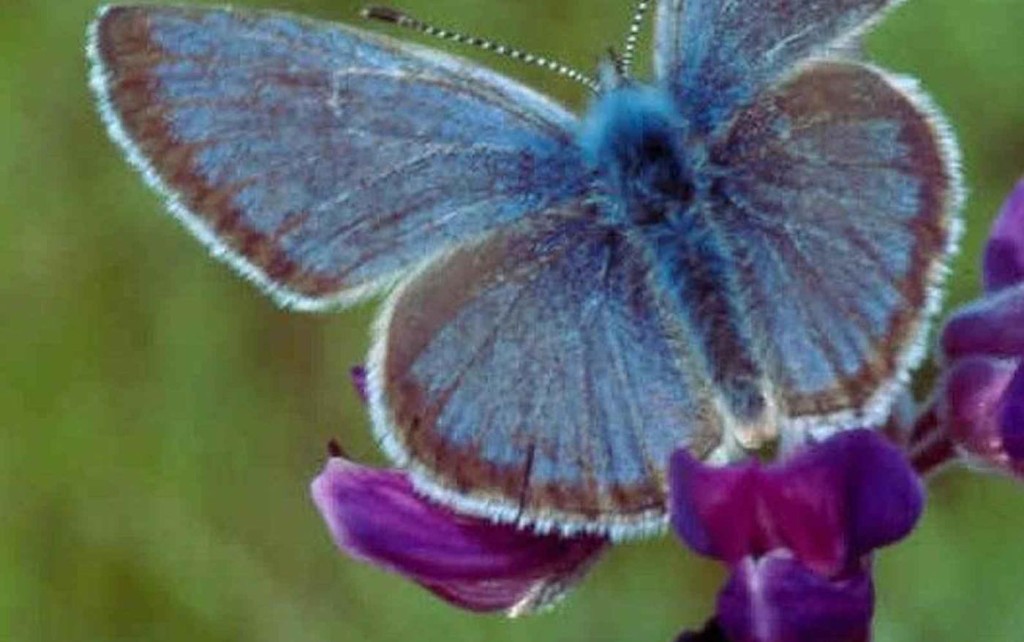 While it sounds counterintuitive to burn a meadow to increase numbers of flowers and butterflies, grasses and forbs become too dense in the absence of such disturbances, while their fine soil building eventually creates ideal terrain for woody shrubs, trees, and thus the end of the grassland altogether.

Fender’s blue caterpillars produce a little bit of nectar, which nearby ants eat. This has led over evolutionary time to a co-dependent relationship, where the ants actively protect the caterpillars. High grasses and woody shrubs however prevent the ants from finding the caterpillars, who are then preyed on by other insects.

Now the Confederated Tribes of Grand Ronde are being welcomed back onto these prairie landscapes to apply their burning of ages past, after the FWS discovered that actively managing the grasslands by removing invasive species and keeping the grass short allowed the lupines to flourish.

By restoring the lupines with sweat and fire, the butterflies have returned. There are now more than 10,000 found on the buttes of the Willamette Valley.

FLUTTER This Story Over To Your Friends’ Social Media…