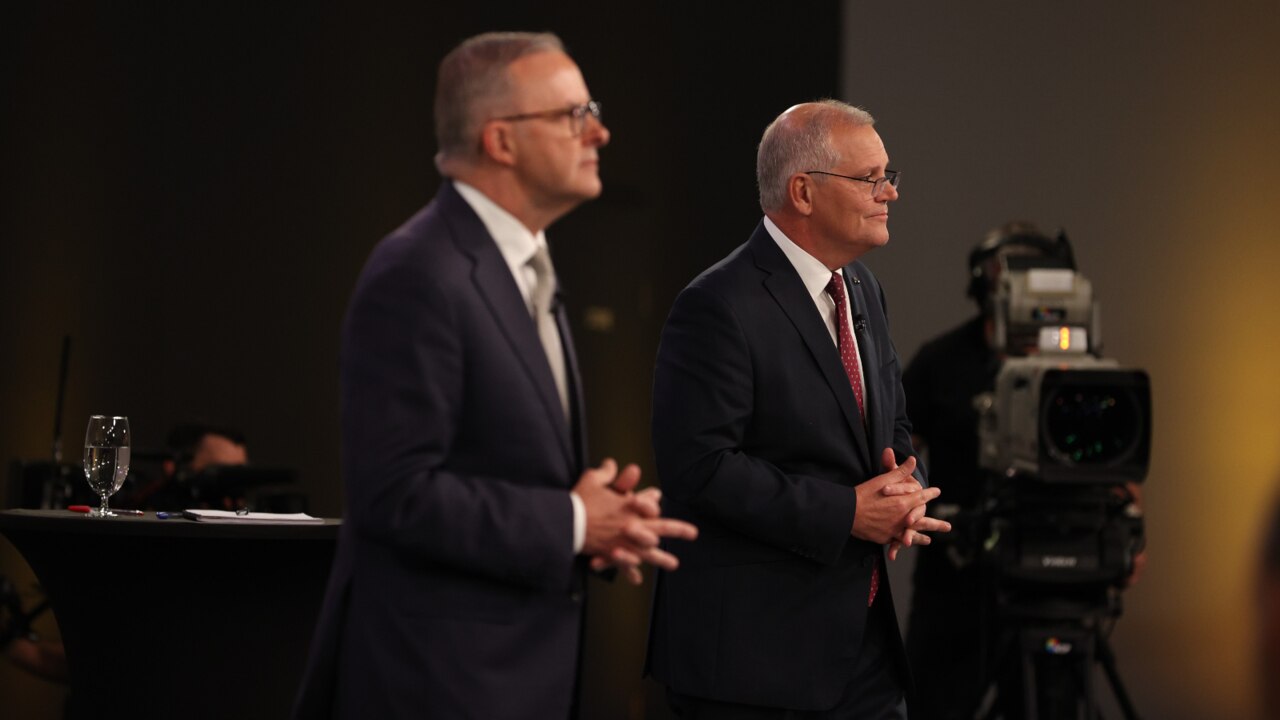 Greens Leader Adam Bandt says this election marketing campaign has was a contest between a “terrible government and a visionless Opposition”.

“People are crying out for third voices that will tackle the big issues,” Mr Bandt stated.

“They see it from us, and they see it from the crossbench, and I think that’s why you’re seeing, according to some polls, the combined vote for the old parties at record lows.

“I expect you’ll see that play out on election day as well.”