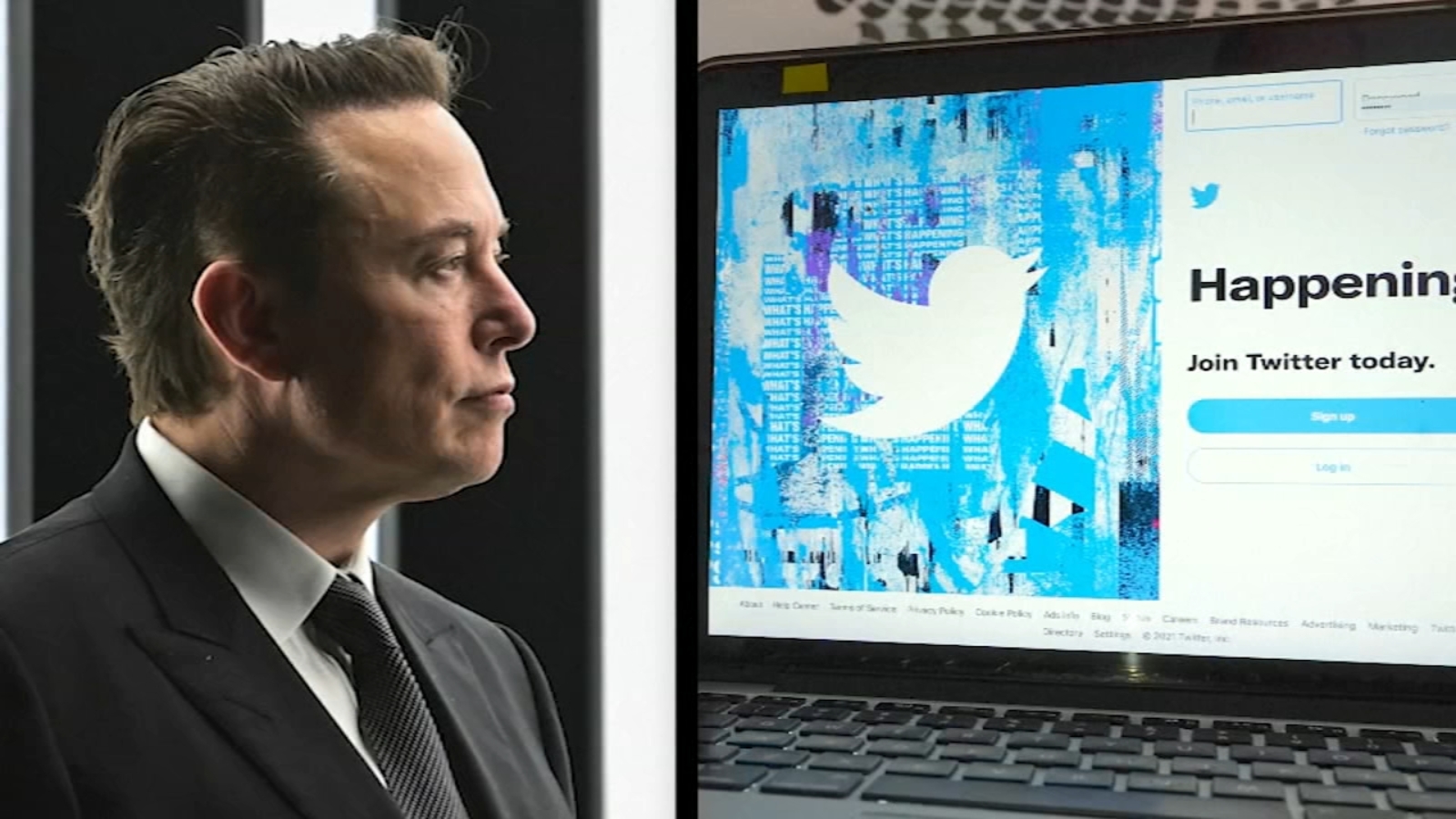 SAN FRANCISCO — Elon Musk posted video Wednesday showing him strolling into Twitter headquarters ahead of a Friday deadline to close his $44 billion deal to buy the company.

Musk also changed his Twitter profile to refer to himself as “Chief Twit” and his location as Twitter headquarters, which is based in San Francisco. The video showed him carrying a sink through a lobby area.

“Entering Twitter HQ – let that sink in!” he tweeted.

A court has given Musk until Friday to close his April agreement to acquire the company after he earlier tried to back out of the deal. Neither Musk nor Twitter has said if the deal is closed yet.

Video is from a previous story