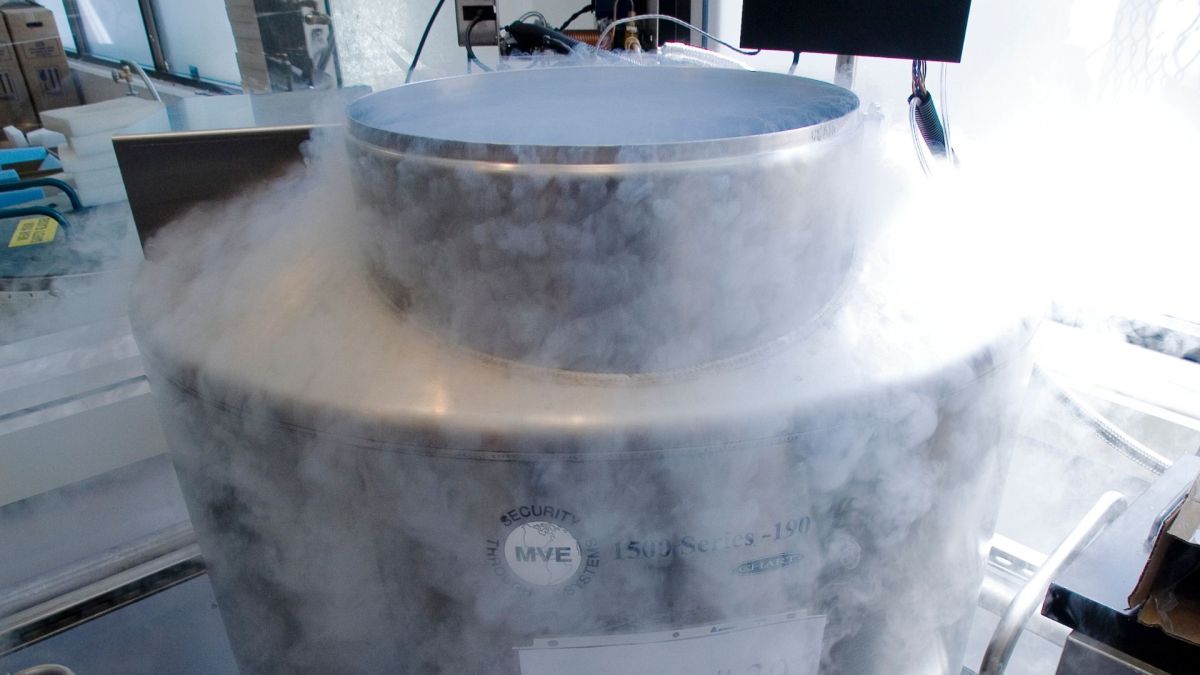 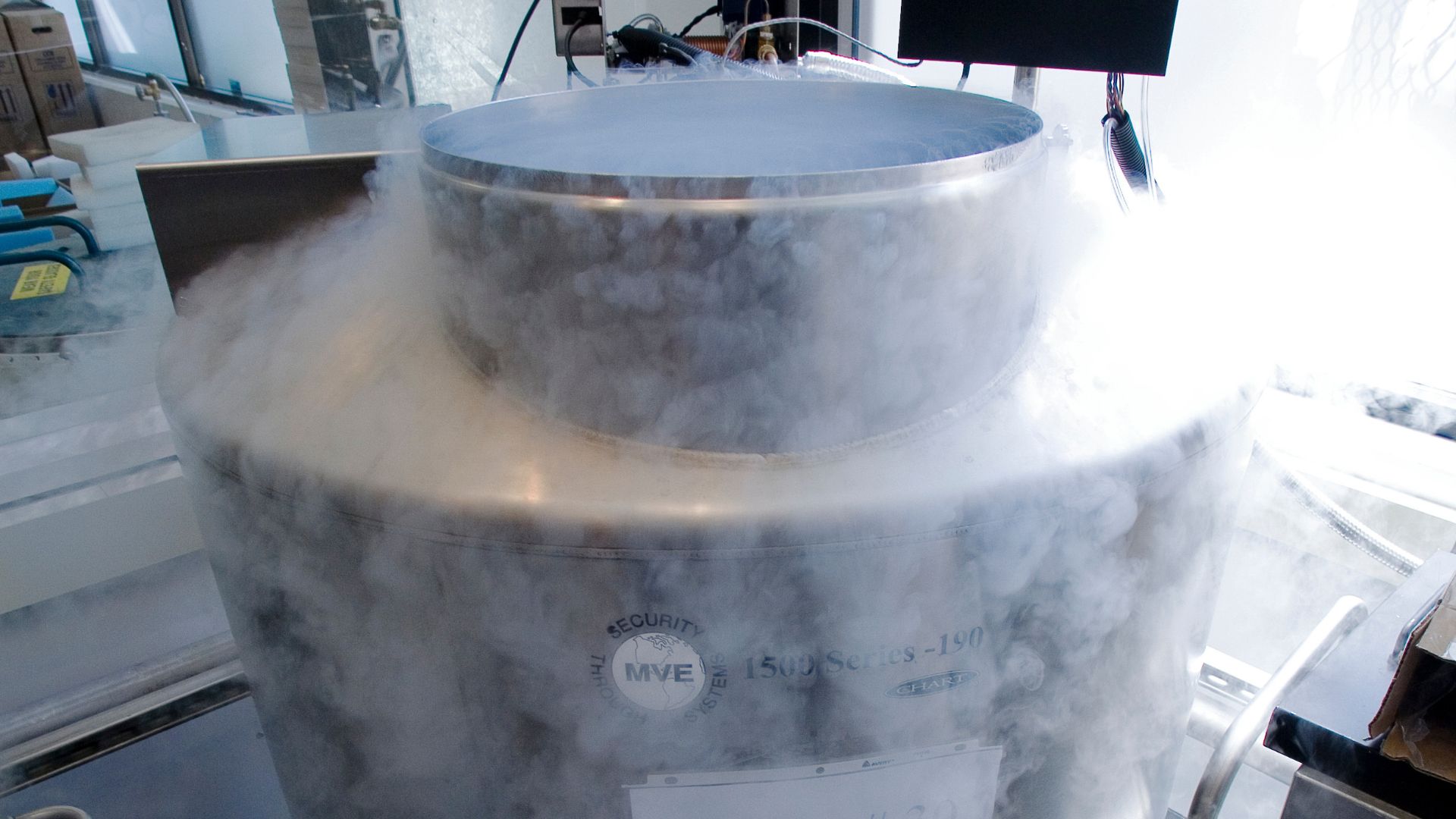 A pair of twins born in late October arose from embryos that had been frozen for nearly 30 years, CNN (opens in new tab) reported.

The twins, named Lydia and Timothy Ridgeway, may have broken the record for being the longest-frozen embryos to ever result in a live birth. The previous record-holder (opens in new tab), Molly Everette Gibson, arose from an embryo that had been frozen for about 27 years. Her mother, Tina Gibson, was just 1 year old when that embryo was put on ice.

In theory, embryos can be kept frozen “indefinitely,” Barry Behr (opens in new tab), a professor of obstetrics and gynecology at Stanford University Medical Center, told Live Science in 2020. Frozen embryos are bathed in liquid nitrogen that measures minus 320 degrees Fahrenheit (minus 196 degrees Celsius). The low temperature pauses all biological activity in the embryo, and thawing and implanting the embryo allows those processes to resume.

Related: Sex prediction: Am I having a boy or a girl?

External factors can potentially damage a frozen embryo. For example, ionizing radiation from the sun can penetrate the stainless steel or aluminum containers used for storage and damage DNA over time — however, it would take hundreds of years for such radiation to significantly affect an embryo’s viability, Behr said.

Evidence suggests that there are no major health differences between babies born from frozen embryos and those born from fresh embryo transfers, according to a review published in 2020 in the journal Reproductive Sciences (opens in new tab).

The new twins Lydia and Timothy were born to their parents Rachel and Philip Ridgeway on Oct. 31, according to CNN. On March 2, Rachel had undergone a procedure to have three donated embryos placed in her uterus. Two of those embryo transfers were successful and resulted in Lydia, who was born weighing 5.6 pounds (2.5 kilograms), and Timothy, who was born weighing 6.4 pounds (2.9 kg).