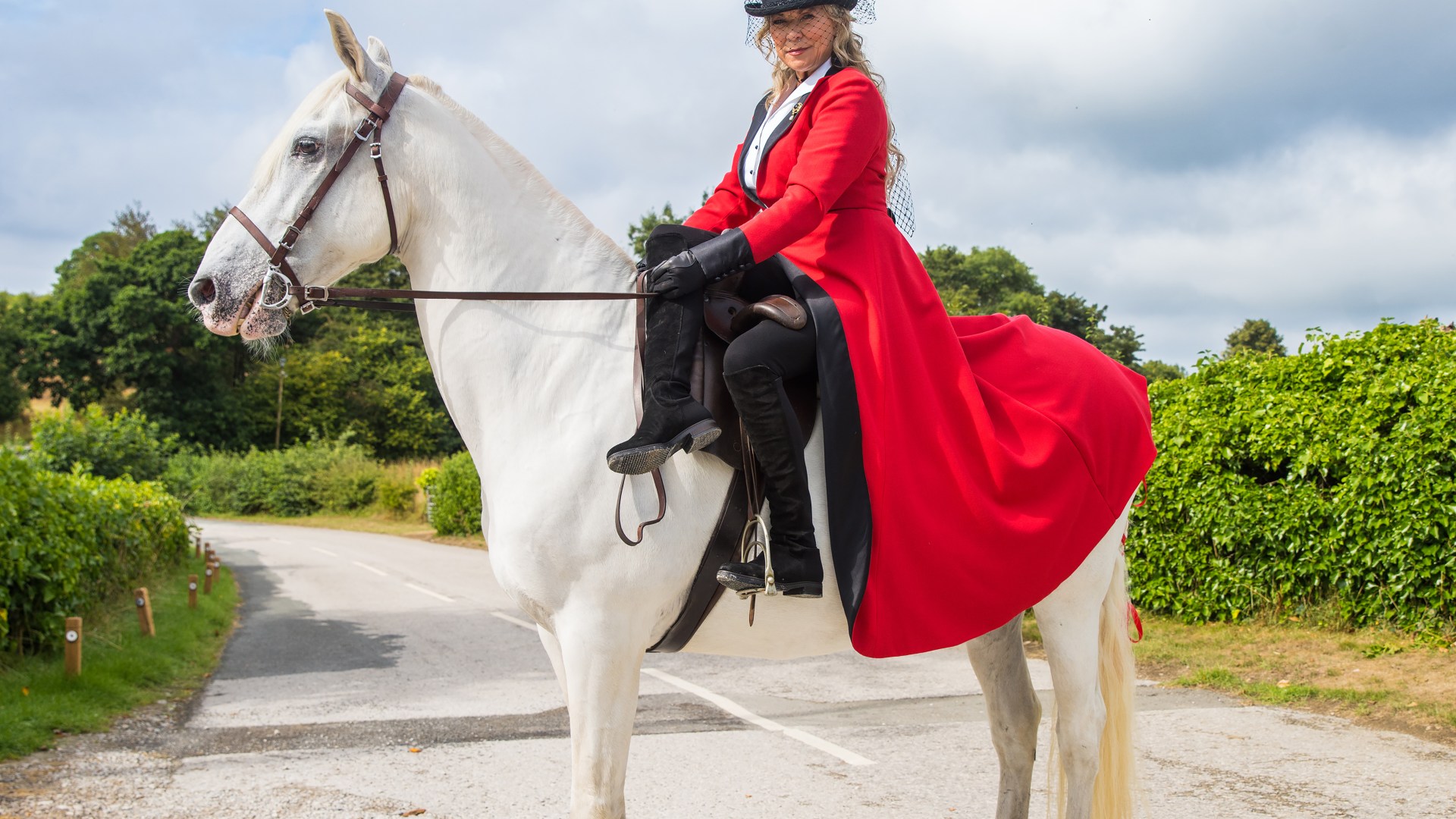 EMMERDALE’s Kim Tate will mark a new era when she ties the knot in the soap’s huge anniversary week.

But actress Claire King has revealed older viewers may feel a sense of familiarity when they see the businesswoman riding through a stunning landscape on horseback.

It mirrors the very first scene in Emmerdale back in 1972 when the character of Marian Wilks (Gail Harrison) rode through the countryside also on a horse.

And it’s just one of many nods to the show’s premier.

Claire explained: “We have filmed the hand going through a cornfield and getting on a horse.

“Both were replicated from the first episode, which is very special. To be a part of this show 50 years on is amazing.” 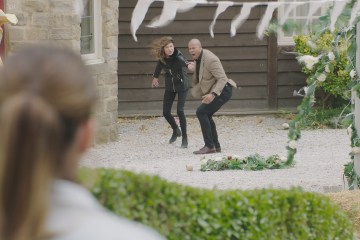 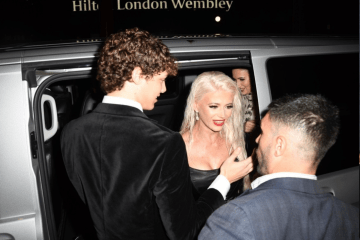 Kim’s wedding outfit is also styled on the one worn by Marian Wilks back in 1972.

She went on: “I did have a say in the outfit as I have to wear it quite a lot and there are a few stunts so it had to be something that was not only comfortable to wear all day but still looked flash.

“She actually arrives on a horse side saddle to her wedding. It had to look great, stand out but be comfortable for riding. It’s a different look and certainly not a meringue cake!”

Kim’s scene isn’t the only nostalgic nod to early Emmerdale.

“And there are nods to older characters no longer with the show.”

Tim O’Mara, who shared directing duties on the special episodes with Ian, added: “We’ve featured some iconic symbols of the village in the main street – we’ve also sprinkled some visual references to Emmerdale’s history that we hope the fans will appreciate.”