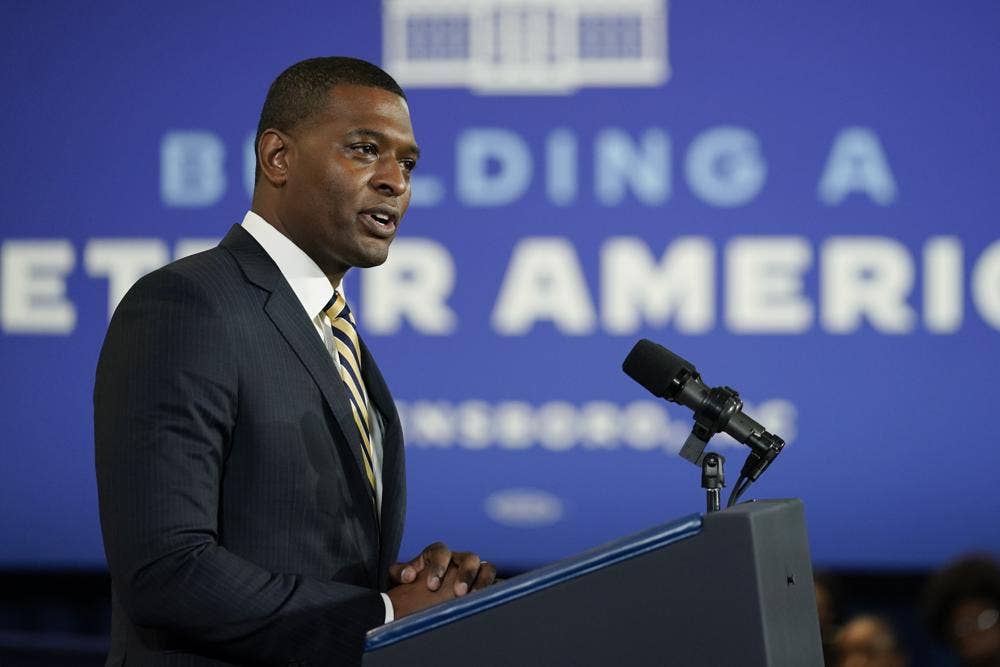 Two of the most widely used PFAS are perfluorooctanoic acid (PFOA) and perfluorooctanesulfonic acid (PFOS) are a class of thousands of chemicals known as “forever chemicals” because they are not known to break down in the environment and can easily move through soil to drinking water.

While many PFAS have been voluntarily phased out by U.S. manufacturers, there are still in limited use and remain in the environment since they do not degrade over time.

PFAS have been used in consumer products like cosmetics, paints, cleaning products, and food packaging since the 1940s.

The chemicals can accumulate and persist in the human body for long periods of time, and evidence from animal and human studies indicates that exposure to these “forever chemicals” may lead to cancer, reproductive, developmental, cardiovascular, liver, and immunological health problems.

“Communities have suffered far too long from exposure to these forever chemicals,” EPA Administrator Michael Regan said in a statement Friday. “The action announced today will improve transparency and advance EPA’s aggressive efforts to confront this pollution.”

The new proposal from the Biden administration seeks to help impacted communities clean up this waste. If it’s finalized, declaring these substances as “hazardous” under the Superfund law is expected to both speed up the cleanup process and hold polluters responsible.

“EPA will both help protect communities from PFAS pollution and seek to hold polluters accountable for their actions,″ Regan said.

Sarah Rumpf is a Fox News Digital Production Assistant. You can reach her on Twitter at @rumpfsarahc