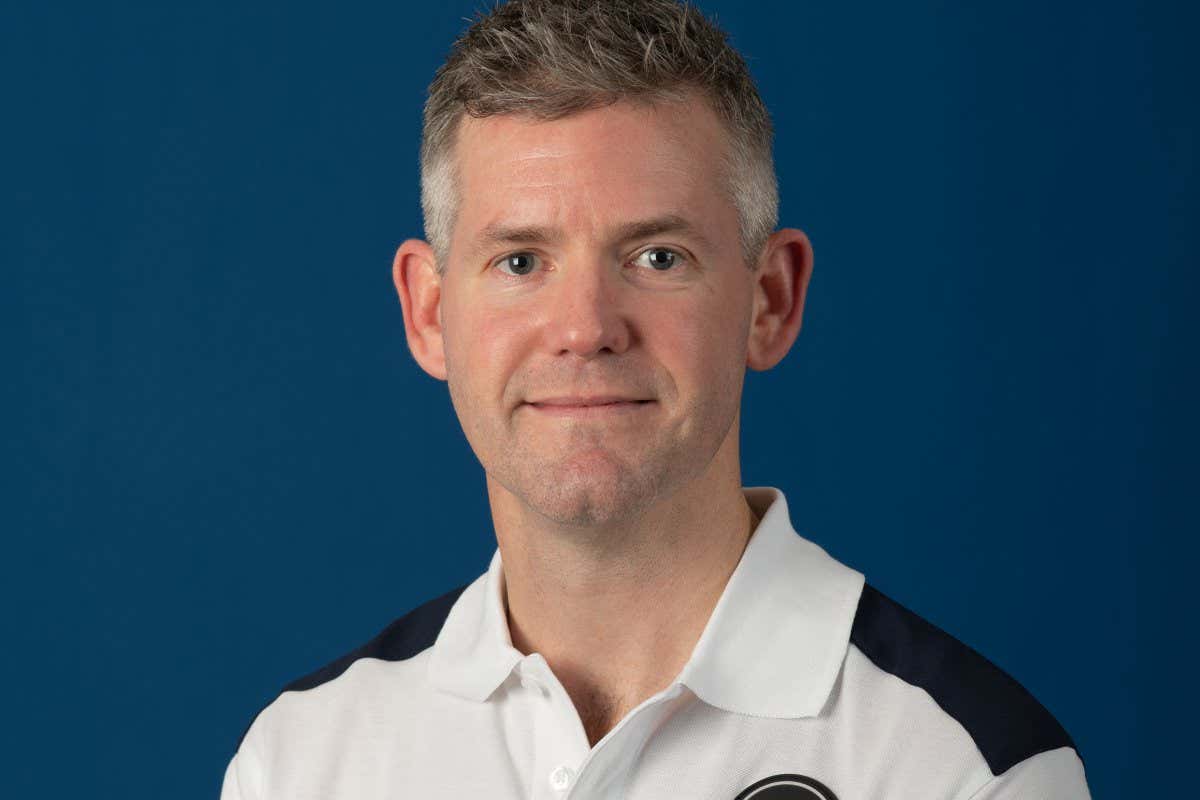 The European Space Agency has chosen an astronaut with a physical disability for the first time, as one of six new trainees for space missions

The European Space Agency (ESA) has announced its newest astronauts, including the first ever astronaut with a physical disability.

John McFall, who is from the UK, had his right leg amputated after a motorcycle accident at age 19. He is a surgeon who has represented Great Britain and Northern Ireland as a Paralympic sprinter.

The other astronauts are engineer and pilot Sophie Adenot from France, aerospace engineer Pablo Álvarez Fernández from Spain, astronomer Rosemary Coogan from the UK, biomedical engineer Raphaël Liégeois from Belgium and doctor Marco Sieber from Switzerland.

“This selection was about talent and about capabilities to be a fantastic astronaut, but I’m also very proud that it happens to be a very good distribution of genders,” ESA director-general Josef Aschbacher said at a press conference on 23 November.

ESA also announced the astronauts who will enter its new astronaut reserve, which is made up of people who made it through the entire selection process, but weren’t chosen for full-time service.

There were 257 applications specifically for the role of “parastronaut”, which ESA confined to people with “lower limb deficiencies”. This was defined as either a single or double foot deficiency through the ankle or below the knee, a pronounced leg length difference or a height below 130 centimetres.

The successful astronauts had to make it through six stages. After the initial screening, the first group of candidates went for a full day of psychological performance testing to see if they could cope with the stresses of space flight. This group was then whittled down to just over 400 people, who then went for more psychological interviews and group tests. Those who passed took medical tests and, if they passed, were invited to a final round of recruitment interviews.

When they have finished their training, they will be assigned to missions, including stays on the International Space Station.

ESA has already selected astronauts for the Artemis mission to the moon, in which it is partnering with NASA, but if this is successful, the new astronauts could join future moon missions.

Sign up to our free Launchpad newsletter for a voyage across the galaxy and beyond, every Friday