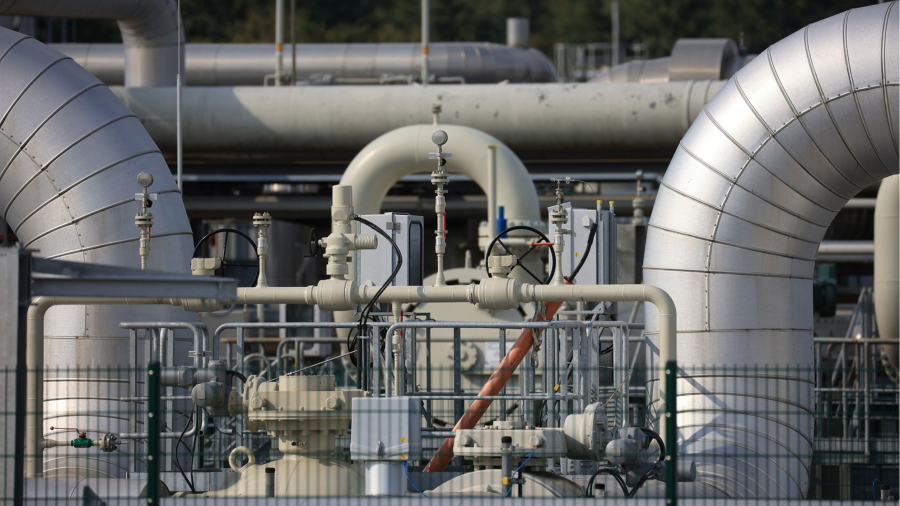 The EU will convene an emergency meeting of energy ministers as gas prices spiral higher, hitting an all-time European high on Friday and threatening to send the region’s economy into a deep recession.

The call came as European gas prices hit a record high above €343 per megawatt hour ($100 per million British thermal units) on Friday, showing the stark threat to energy-intensive industries.

The region’s fertiliser industry association on Friday warned that 70 per cent of production in Europe had been curtailed by high gas prices, illustrating how the energy crisis is rippling across industries and threatening sectors from glassmaking to food production.

In July, EU ministers agreed to a voluntary reduction in national gas demand of 15 per cent between August and March, a target that could be made mandatory if the crisis becomes more acute over winter.

Europe’s benchmark gas price has soared by almost a third in the past week as traders and utilities rush to secure supplies ahead of the winter.

Gas is in short supply since Russia slashed exports to Europe on the key Nord Stream 1 pipeline in June. Industry may also face rationing in winter once the weather turns cold.

Governments across Europe are grappling with a cost of living crisis driven by Russia’s invasion of Ukraine and its subsequent cuts to gas supplies, which European politicians have described as the “weaponisation of gas”.

Prices are more than 10 times their level in the US, where the benchmark contract is trading at $10 per mmbtu, although that is also the highest since before the financial crisis as US traders rush to send seaborne cargoes of LNG to Europe.

Danish energy minister Dan Jørgensen tried to emphasise the EU’s solidarity saying on Friday it was “extraordinary how the EU have been able to stick together in these very hard times”.

An EU diplomat said the emergency meeting was a chance for the Czechs to “gather the troops and show Europe they are taking it seriously”.

But there is scepticism among many countries over what can be done or whether it will go as far as helping neighbours out with their energy bills.

Farmers and the fertiliser industry are warning of the danger to food crops as Europe cuts back on production of nitrogen-based fertiliser because of its cost.

“We expect some sharp price increases [of nitrogen-base fertiliser] over the coming weeks,” said Chris Lawson at consultancy CRU. Nitrogen-based fertilisers typically provide up to two-thirds of the nutrients used to grow crops and analysts fear the decline in availability and rise in prices in Europe will reduce food crop yields.

“The European fertiliser industry is in full-fledged crisis because the European gas market is bust,” said Jacob Hansen, director-general at the crop nutrient organisation.

Companies including Norway’s Yara and BASF of Germany as well as Poland’s Grupa Azoty have started to shut down or reduce production.