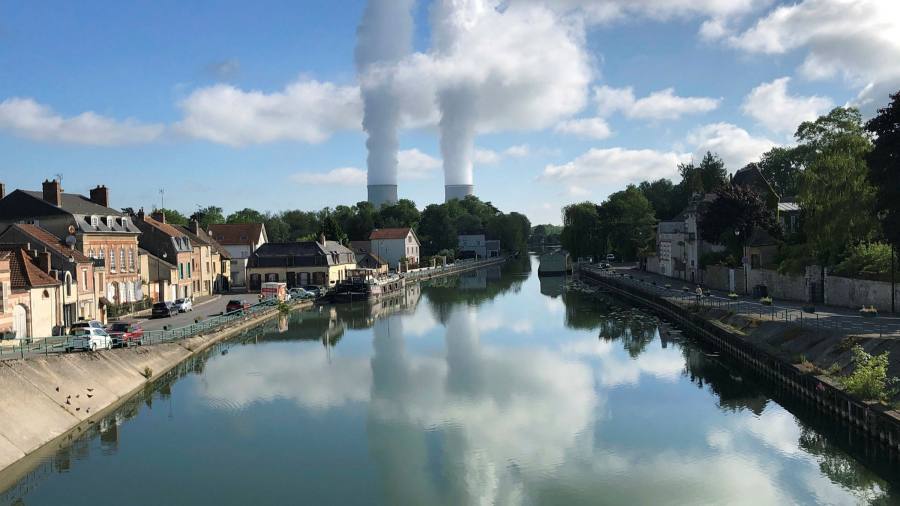 European electricity prices have reached the highest sustained level on record, as Russia’s cuts to the continent’s gas supplies ripple through energy networks and threaten to cause lasting pain for industry and households.

German baseload power for delivery next year, the benchmark European price, hit its highest-ever level on Monday and surpassed the previous record set in December after gaining 13 per cent to trade at €325 per megawatt hour. The equivalent contract in France has doubled to €366 per MWh since the start of the year.

Power prices are heavily influenced by the cost of gas, which is used to generate electricity. In Europe, gas prices have rallied to their highest level in four months and have more than quadrupled since a year ago after Moscow deepened gas supply cuts to Europe.

But the situation is also being exacerbated by maintenance problems at a large number of France’s nuclear plants. Neighbouring countries are burning additional gas to generate electricity for France at a time when the continent is otherwise trying to conserve supplies for the winter, fearing further cuts to Russian exports.

“It’s not a situation which anyone in Germany had on their charts even a year ago,” said Hanns Koenig, head of commissioned projects at Aurora Energy, a research firm.

Germany exported approximately 600,000 MWh of electricity in June on a net basis to France compared with 300,000 MWh of imports from its neighbour a year earlier, according to data from Germany’s Federal Network Agency. The UK is also exporting the equivalent of as much as 10 per cent of its own domestic electricity demand each day to France.

“Gas had under-investment in new production infrastructure during Covid and demand came back quicker than people expected. Prices started rising a year ago,” he said. “The Russia-Ukraine war turbocharged everything.”

Fears over gas supplies are being stoked by the shutdown of the Nord Stream 1 pipeline between Russia and Germany from July 11 for scheduled maintenance. Moscow claims sanctions have led to a decline in flows since key compressor parts are stuck in Canada, but European politicians see this as a pretext for cutting supplies and worry that flows will not even return to the current capacity of 40 per cent once the pipeline resumes.

Germany has plans for up to 10GW of coal-fired power generation to return, but analysts say record-high coal prices will limit the relief to the power market.

“If those two things weren’t enough, you also have the issue of French nuclear availability which is historically low,” said Koenig.

As a result of the rocketing cost of energy imports and a weakening manufacturing sector, Germany’s trade balance turned negative in May at €1bn for the first time since 1991.

Last month, Berlin put the second stage of its three-tier emergency plan into place. The third level would require the rationing of gas to industrial users and households. A local government official in Hamburg warned last weekend that hot water rationing might be needed over the winter if the gas shortage becomes acute.

The high power prices are already showing signs of bringing down demand. Peck said German electricity demand was down 5 per cent in the past four months compared with the previous year because of the higher energy costs, which would mainly reflect industrial users curtailing operations.

European zinc and aluminium smelters are under significant pressure from rising energy costs and falling prices. Chris Heron, public affairs director at Eurometaux, the European metals association, said the sector has “been on its knees” since last September and “further plant closures are a real concern if power prices stay so high”.