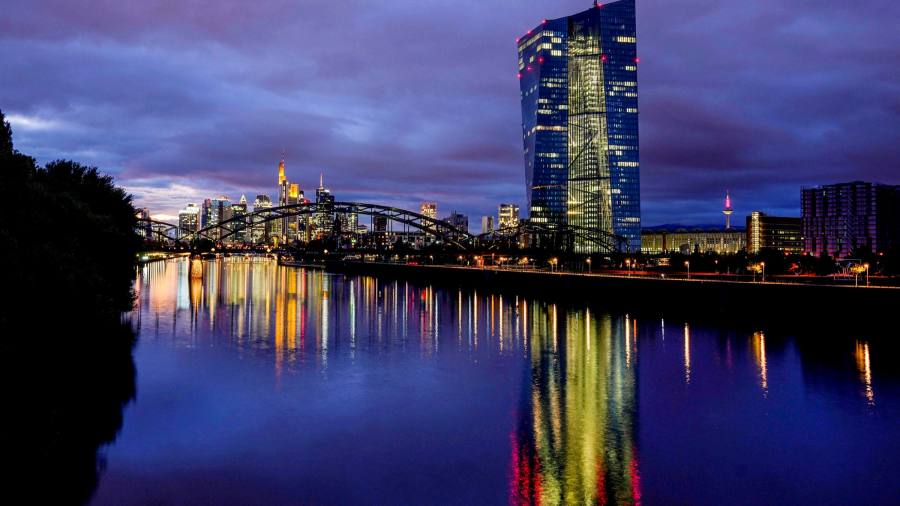 The Stoxx Europe 600 regional share index rose 0.3 per cent, after closing down 1 per cent on Tuesday as financial markets sold off in response to predictions the US central bank would raise interest rates four times this year.

The equity gauge’s weighty personal and household goods sub-index added more than 2 per cent, after Cartier owner Richemont reported a 32 per cent jump in quarterly sales because of rebounding jewellery demand and UK fashion house Burberry raised its sales forecasts.

Oil and gas stocks also gained as the price of Brent crude rose 1 per cent to $88.38 a barrel, its highest since October 2014, due to supply concerns and an outage at an important Turkish pipeline.

The yield on the 10-year German Bund traded at 0.01 per cent on Wednesday, rising above zero for the first time in almost three years as the prices of the debt security fell.

Economists expect the European Central Bank to resist a rapid reduction of its €1.85tn bond purchasing programme that has pinned down government and household borrowing costs since March 2020 and keep its cash deposit rate negative until at least next year.

But eurozone debt and equity markets are highly interconnected with the US, where the 10-year Treasury yield has climbed from around 1.51 per cent at the end of last year to 1.89 per cent as the US Federal Reserve moves towards rate rises to combat surging inflation.

“The move up in German rates is an indirect effect of what is happening in the US because these markets are connected,” said Ewout van Schaick, head of multi-asset at European fund manager NN Investment Partners.

“But I still expect [rates] moves to be bigger in the US than they are in Europe,” he said, adding eurozone stocks might outperform Wall Street in 2022 for this reason.

The yield on the 10-year UK gilt rose 0.05 percentage points to 1.267 per cent, around its highest in three years, as data showing inflation had hit a 30-year high also made the fixed interest security less appealing.

Meanwhile, futures markets implied that tumult on Wall Street ahead of the Fed’s monthly meeting next week might moderate after a bruising session on Tuesday.

Contracts that wager on the direction of S&P 500 rose 0.1 per cent. Those tracking the technology-heavy Nasdaq 100, which has lost almost 7 per cent so far in January, added 0.2 per cent.

The dollar index, which measures the US currency against six others, dipped 0.1 per cent.