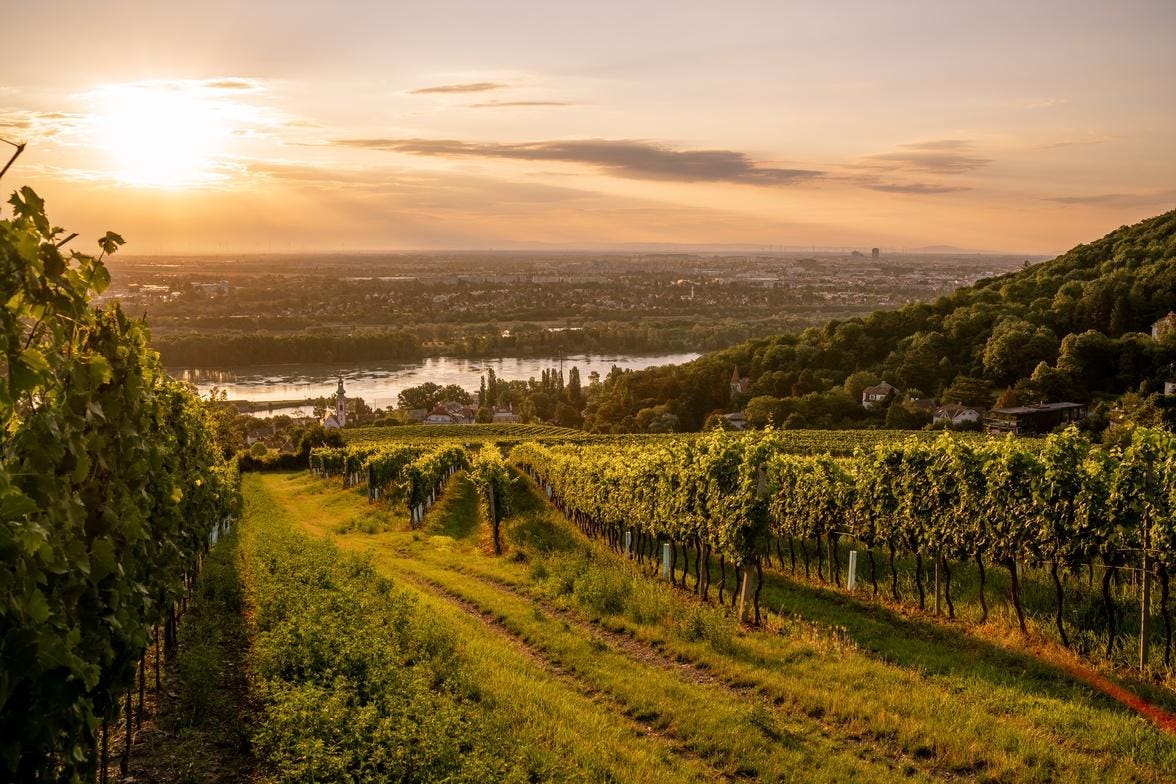 As European travel begins to rebound, particularly heading into Thanksgiving and Christmas travel seasons, it might be useful to know where to find the best European airport, who operates the best budget airline and the biggest European city for wine. The answers might be surprising.

The World Travel Awards, held in October, voted Zurich airport the best in Europe (although technically, this would be the EU+ area, as Switzerland is not an EU country, but is in the Schengen area, which has open borders with all EU countries).

Amazingly, this was the 18th year that Zurich airport has won the prize, mostly because it is incredibly modern, just 11 minutes away from the city centre, the infrastructure is up-to-date, there are over 80 shops to peruse, two hours of free wifi and it is also matching Switzerland’s national commitment to reduce carbon emissions by 50% by 2030 as agreed under the Paris Agreement. As reported by Euronews, the airport started to assess its energy consumption and emissions in 1991 and has reduced them by almost 50% since that time.

Clearly airlines have had a difficult couple of years during the pandemic but some European budget airlines have been aggressively expanding. As reported by Euronews, Ryanair currently flies 2100 routes and is planning a further 500 new routes. Wizz Air, which started in Eastern Europe is expanding routes into Central Asia (where Ryanair doesn’t plan to expand into) and Easyjet, the oldest of the big 3 budget airlines in Europe, has added an extra 58 routes, more than the two others combined.

In regards to price, Ryanair is often touted as the least expensive because it allows cheaper travel if there are no bags or seat allocations. However, it is also renowned for having the worst customer service and refund policy, which should still be a key consideration at the moment when Covid-19 travel bans in europe and EU travel restrictions are likely to change travel plans for months to come. In this respect, Wizz Air and Easyjet have been found to have far more flexible refund and rebooking policies.

Whilst Bordeaux or Tuscany might spring to mind as major European wine producing regions, it is actually Vienna in Austria that produces the most wine in any European city limits. The vineyards along the Danube valley produce more wine than any other European city, along 700 hectares of vineyards from more than 276 producers.

This doesn’t mean that Austria produces the most wine in Europe–unsurprisingly, this is Italy, France and Spain by a huge margin, as reported by Statista (Austria is 9th). But it does offer a different dimension to choosing that next European city break–that in addition to the schnitzel, hiking and impressive castles, there is also a lively wine culture where the grapes haven’t traveled far from the field to reach the glass.