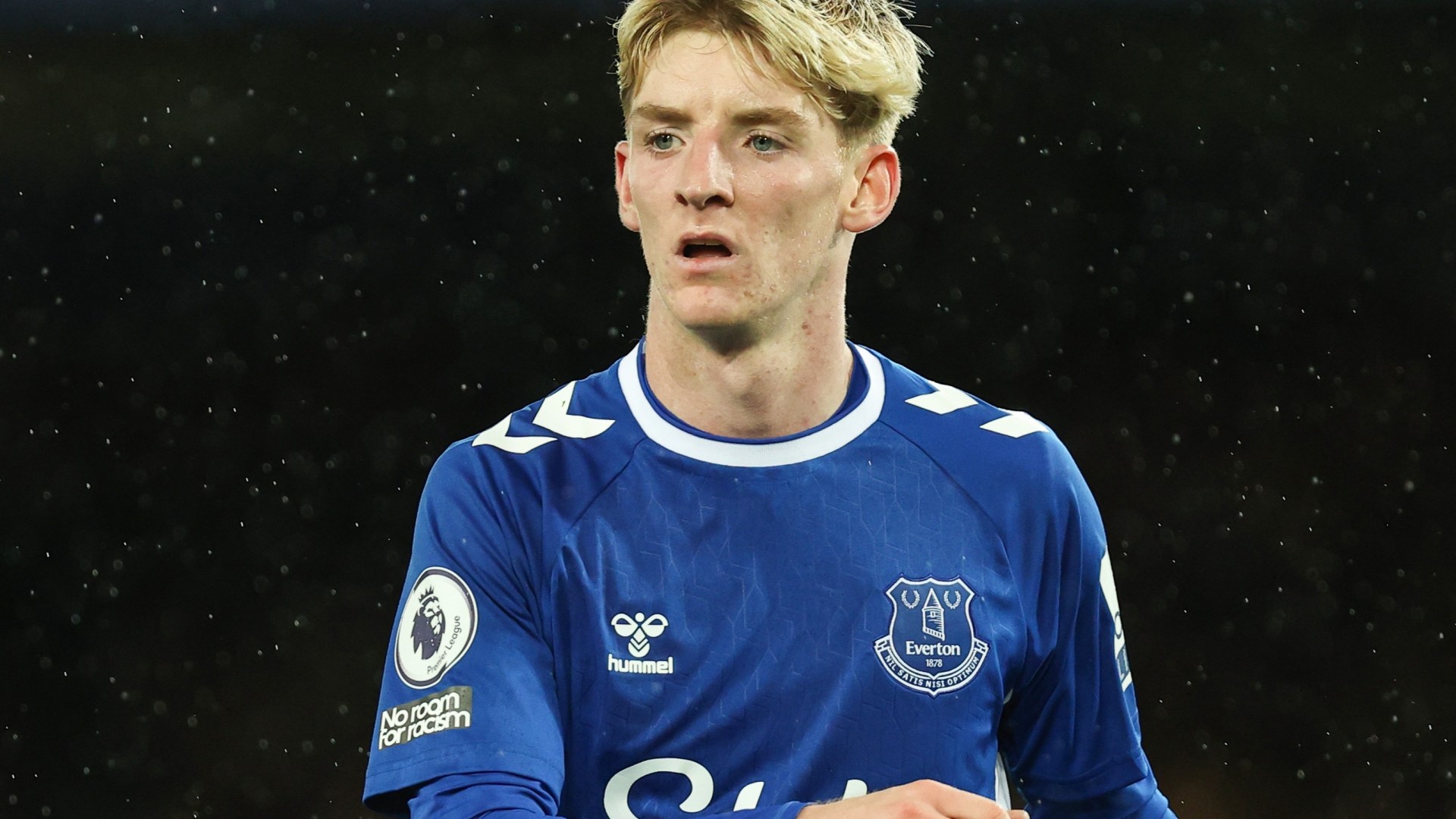 Toffees boss Frank Lampard is keen to reward the young attacker, who was a target for Chelsea in the summer.

But now it is about the money men sorting terms.

The Gordon camp are looking for wages that reflect the £60million valuation that was on his head at the height of the interest.

Everton are also keen to give Gordon, 21, a pay hike after some fine performances. 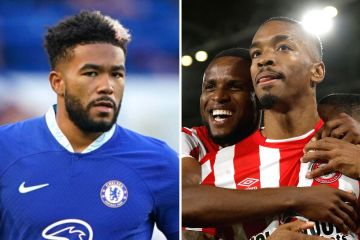 The player’s current contract has over two years to run but is ticking down.

Keeper Jordan Pickford is still waiting for a new deal too, although he is already on a big salary.

And he only has a very limited group of clubs he could move to, with Manchester United linked.

Meanwhile, Everton are reportedly looking at a deal for Napoli winger Hirving Lozano.

The Mexico international is out of contract in 2024.

And his agent has hinted at a possible move to Goodison Park.

Alessandro Monfrecola said: “Next June, Lozano will leave in my opinion.

“Although he is delighted to be here, he has never hidden that he aspired to the top English clubs.

“I think he could land in Manchester United or Everton. This does not exclude that other English teams could enter the negotiation.

“My personal prediction is that he will leave in June, but he is very happy here.”